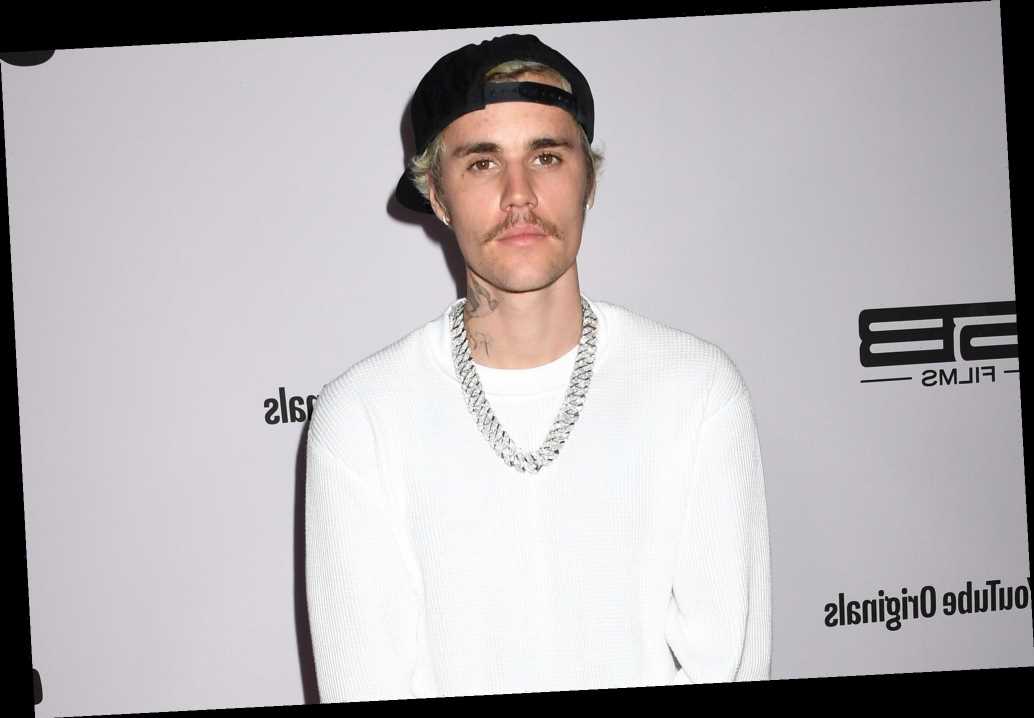 In the filing of the suit, Bieber's lawyers say that the accusations against him are "factually impossible, and disproven both by indisputable documentary evidence and the individuals’ own admissions," PEOPLE previously reported.

The women are referred to by their Twitter names, Danielle and Kadi, but Spiegel pointed out in court on Thursday that it is impossible to serve them until their true identities beyond social media are known, according to NBC 4.

The woman identified as Danielle has claimed that Bieber assaulted her at the Four Seasons Hotel in Austin, Texas, in March of 2014.

According to Bieber's suit, he did not stay at the Four Seasons Hotel on the night in question, having only dined at the restaurant.

Bieber was photographed on the night in question leaving a SXSW performance venue with his then-girlfriend Selena Gomez, who went on to a rental property where they were staying with friends. The following night, they stayed at the Westin Hotel, not the Four Seasons, according to the filing.

The other woman, Kadi, alleges that Bieber invited her to his hotel suite in New York City after the Met Gala in 2015 before assaulting her around 2:30 a.m.

The filing calls her allegations "factually impossible," saying that Bieber "was actually at the Met Gala after-party with dozens of witnesses" at that time.

"Every claim of sexual abuse should be taken very seriously and this is why my response was needed," Bieber previously said on Twitter, addressing the allegations against him. "However this story is factually impossible and that is why I will be working with twitter and authorities to take legal action."