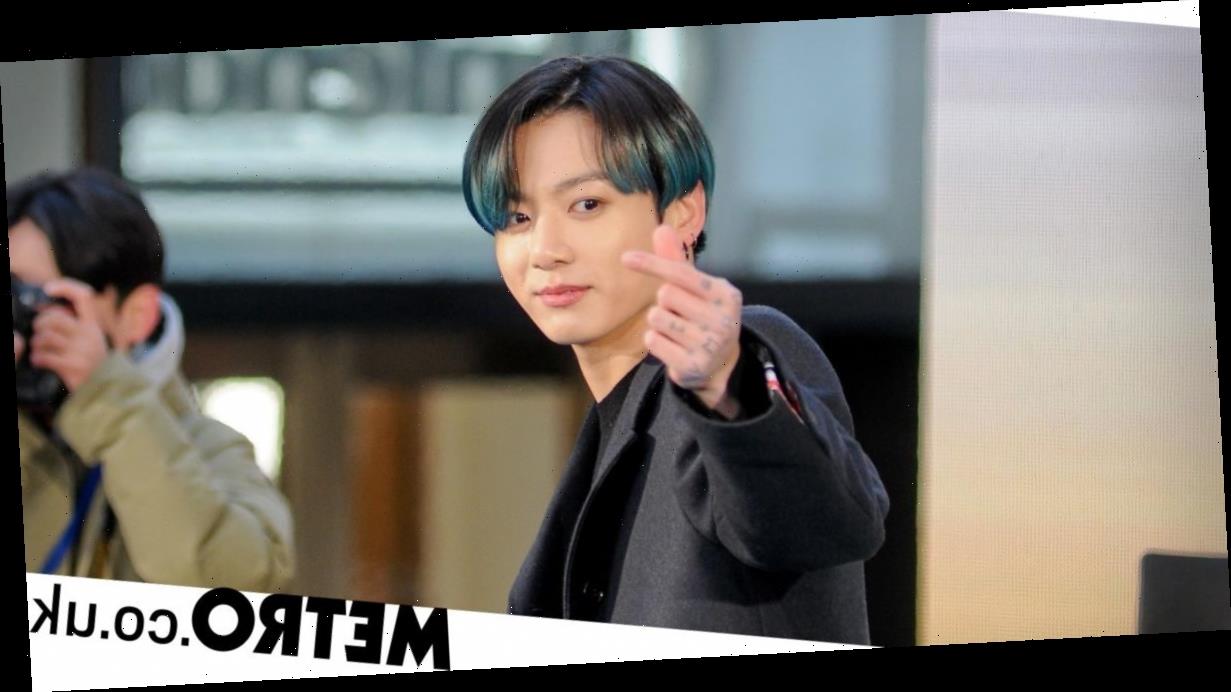 BTS have dropped their Savage Love remix, and if the TikTok trend was winding down, we reckon it’s gonna get a second wind.

The K-pop kings have released their remix of Savage Love (Laxed – Siren Beat) by Jason Derulo and Jawsh 685, and Jungkook takes the lead on the track.

The star takes over the vocals on the super-catchy chorus, while there is also a Korean verse, which Suga and J-Hope received writing credits for.

And the ARMY is praising the 23-year-old for seemingly making the track ‘gender neutral’.

In the final chorus of the song, Jason Derulo sings ‘girl you can use me’, but BTS fans have noticed that Jungkook dropped the ‘girl’ part to match the rest of the choruses.

ARMYs were loving the subtle change, and began to share a previous quote from Jungkook about style being ‘wearing anything you like, regardless of gender’.

But it wasn’t just the slight lyric change that was getting the ARMY all flustered, as BTS’s golden maknae gets explicit on the chorus.

Jungkook is heard singing: ‘When you kiss me I know you don’t give two f***s’, and nobody is opposed to the star dropping the F-bomb.

Twitter was flooded with jokes about Jungkook deciding to get a bit edgy when he turned 23, and we’re pretty on board with this theory.

Laxed – Siren Beat by teenager Jawsh 685 became a global hit back in April after the instrumental went viral on TikTok thanks to a dance challenge.

Jason Derulo initially took the beat without clearance for his take on the song, Savage Love, but the pair soon came to an agreement, and later hit number one in the UK, as well as breaking the US top 10.

And we predict the BTS remix will give the song another boost.

The band is currently back on top of the US Billboard charts with their English language track Dynamite, and are wrapping up a week long residency on The Tonight Show with Jimmy Fallon.