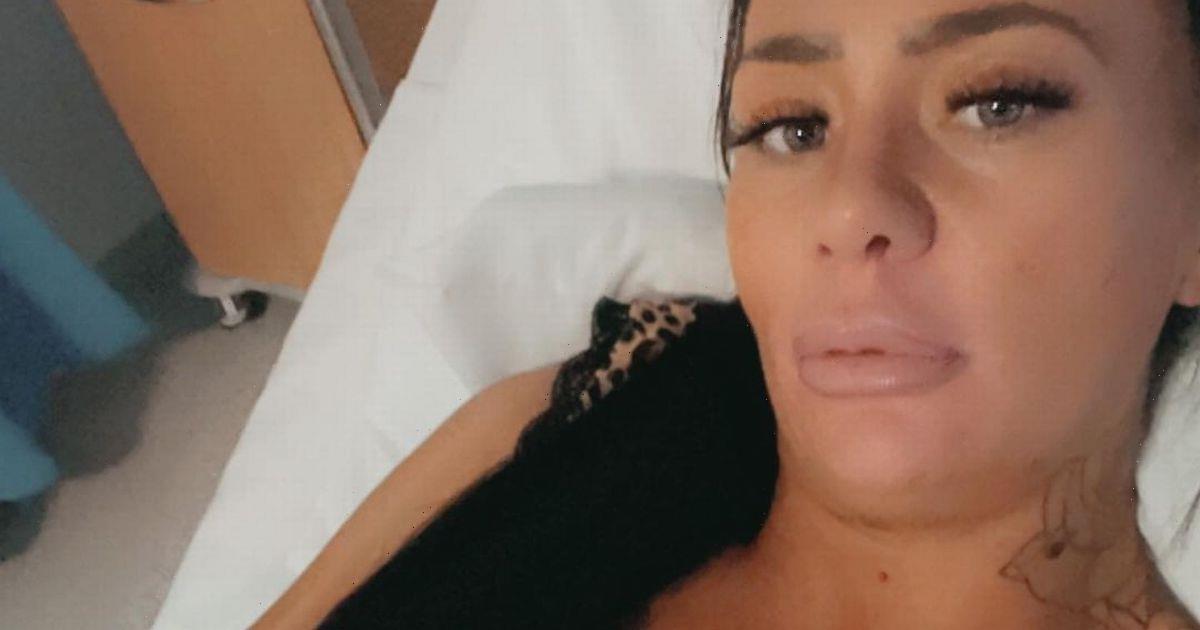 Model Josie Cunningham has confirmed to her Instagram following that she has welcomed a baby girl into the world.

The now mum-of-six, 32, took to her platform to confirm the happy news along with a sweet snap of her newest addition.

READ NEXT: Josie Cunningham pregnant with baby 6 after being rushed to hospital with vomiting

While fans were incredibly happy for Josie, others were shocked by her daughter's so-soon arrival after the television star had only announced her pregnancy 23 weeks ago.

One person penned: "Oh Gosh, Congratulations," another wrote: "My god that was quick congrats," and "congratulations, hope mum and baby are doing well."

The pregnancy had came as quite a surprise to the This morning guest, who was rushed to hospital after she'd been fainting and being sick.

Much to her surprise, it wasn't a terrifying illness and instead was a small blessing in-disguise, adding to her brood which already includes Harley, Frankie, Grace, Dolly-Blu and Destiny.

Confirming to her 11,000 followers that she was now expecting her sixth child, Josie updated: "So it’s come as a bit of a shock guys but I was recently admitted to hospital with vomiting and fainting and discovered I’m 4 months pregnant with a little princess shocked isn’t the word but I’m chuffed!."

The Leeds-born star instantly became famous overnight in 2009 when she took to the sofa with Holly Willoughby and Phillip Schofield to brag about getting a £5,000 boob job on the NHS for free.

Back in March 2020, Josie hit the headlines again after she'd fessed up to having a sexual relationship with her stepson.

However, the online star had only given birth to his dad's baby month before in October 2019.

In an interview with the mirror at the time, she explained: "I'm not proud of sleeping with my step-son, but he is hot.

Since then, Josie has opted to keep the identity of her lover out of the spotlight and it is unknown if he is the father of her newborn baby girl.

Josie, saw no problem with entering into romantic liaisons with her partners son as her ex-fiancee was not his biological father but did raise him.

She added: "Yes, in essence I've had sex with my baby's half-brother, but I'm not blood related to him so I don't really care what people think."