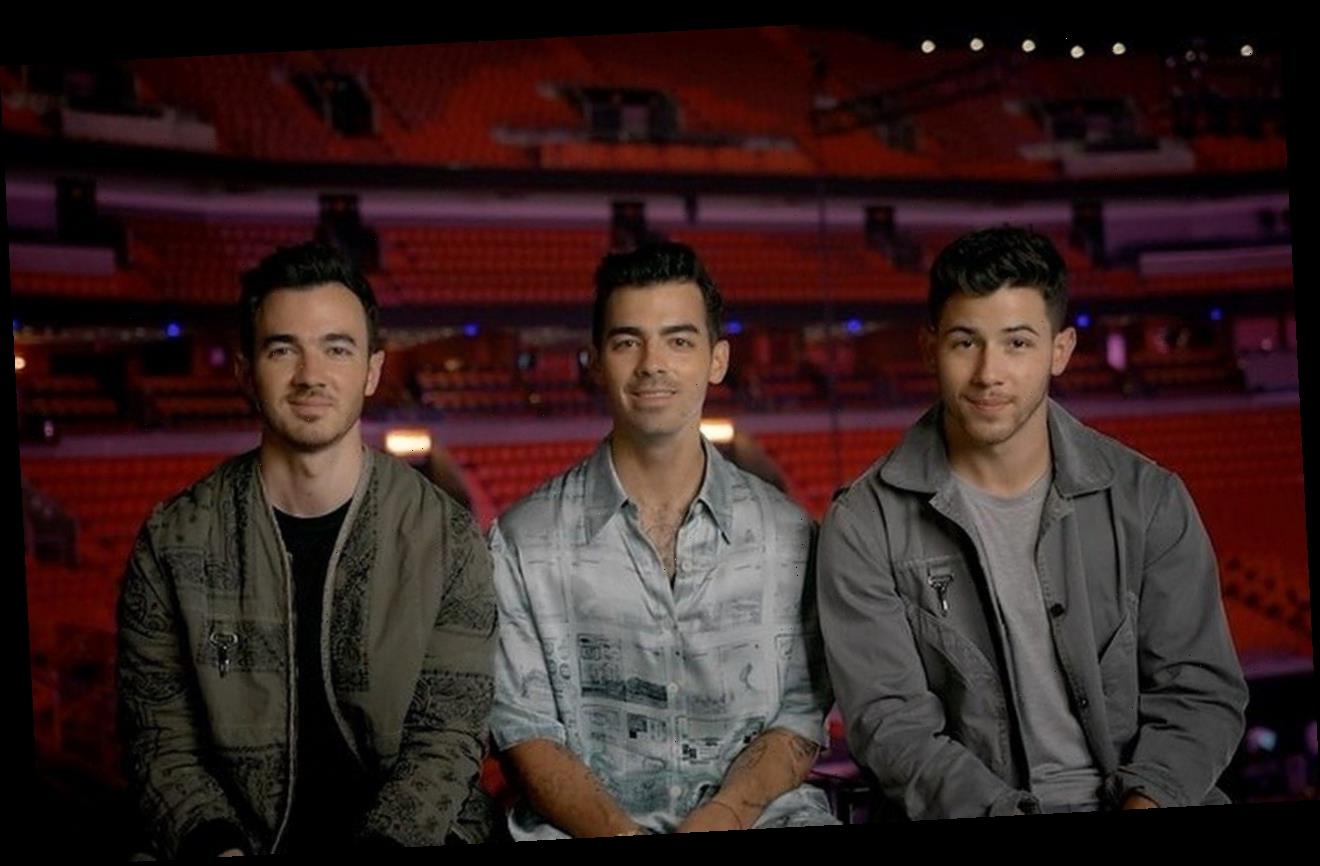 Kevin, Joe, and Nick Jonas are reportedly taking another break from their band as they put on hold their plan for a follow-up album to ‘Happiness Begins’.

AceShowbiz -The Jonas Brothers‘ reunion is said to be “effectively over.”

The family trio – siblings Nick, Joe and Kevin Jonas – reunited in February 2019, almost six years after they split in October 2013, due to a “deep rift” within the band, but coronavirus hit their plans for a follow-up album to comeback record “Happiness Begins” and all three reportedly now feel they have “moved on” from their music as so much time has passed.

“The Jonas Brothers’ reunion is effectively over for now,” a source close to the band told Britain’s The Sun newspaper. “They had an album ready to go and were about to announce it last March but then the pandemic happened and everything was postponed.”

“Since then they’ve all been working on their own projects and they feel like they’ve moved on from that music. There’s been no big falling out this time, but realistically it will be a while before they do music as a trio again.”

In February last year (20), the “Sucker” hitmakers revealed they had been “working hard” on a new album, but coronavirus then hit before they could announce the record.

Nick said at the time, “We have been back in the studio with Ryan Tedder, working hard on the new record, which is going to be announced in the next couple of weeks – title, tracklist, all that.”

A new album was listed for pre-order on the group’s website but it has now been removed, and last year, they shelved plans for a memoir, “Blood“, following a series of delays.