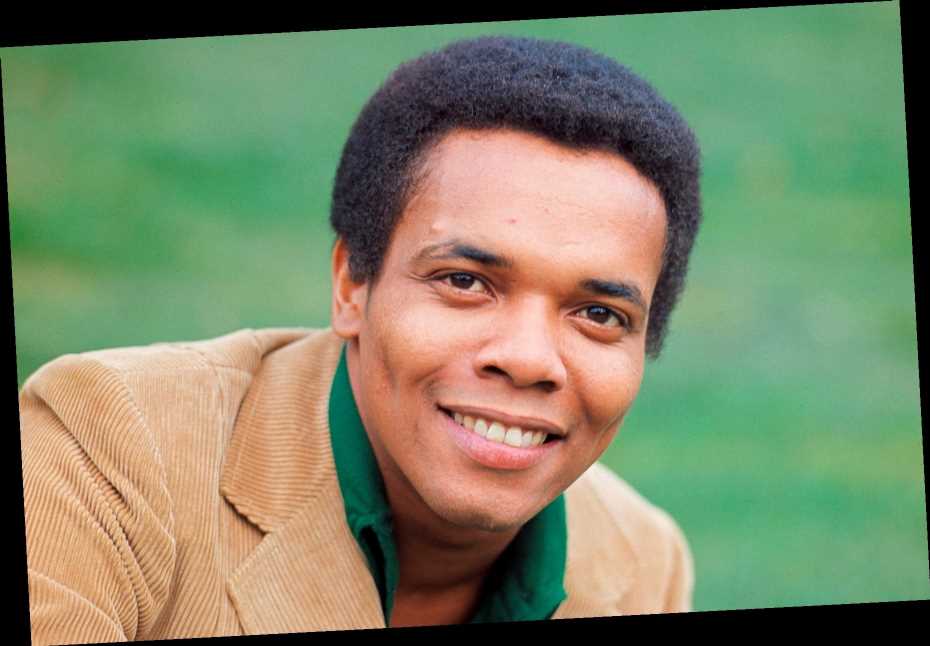 Johnny Nash, whose 1972 song “I Can See Clearly Now” became a Number One hit and enduring radio song, died on Tuesday, his son confirmed to CBS. No cause of death was given. He was 80.

Nash began singing as a child in church in Houston, Texas, where he was born. As a teenager, he participated in a local variety show where he sang R&B covers, and in his late teens, he made his major label debut with 1957’s “A Teenager Sings the Blues.” The following year, his cover of Doris Day’s “A Very Special Love” marked his first charting single. Nash continued to release singles on a variety of labels and scored another chart hit with 1965’s “Let’s Move and Groove Together.”

However, it was his move to Jamaica in the Sixties and his enduring reggae-tinged hit in 1972’s “I Can See Clearly Now” that propelled him to fame. The song sold more than 1 million copies and sat atop the Billboard Hot 100 chart for four weeks. He also released the rocksteady-influenced “Hold Me Tight” in 1968, which charted.

He continued to release music into the Seventies, including a cover of Sam Cooke’s “Wonderful World” and “Let’s Go Dancing” as well as act in film and television, including a part in the 1971 Swedish film, Vill sá gärna tro, before stepping out of the spotlight. In 1986 he released the album, Here Again.