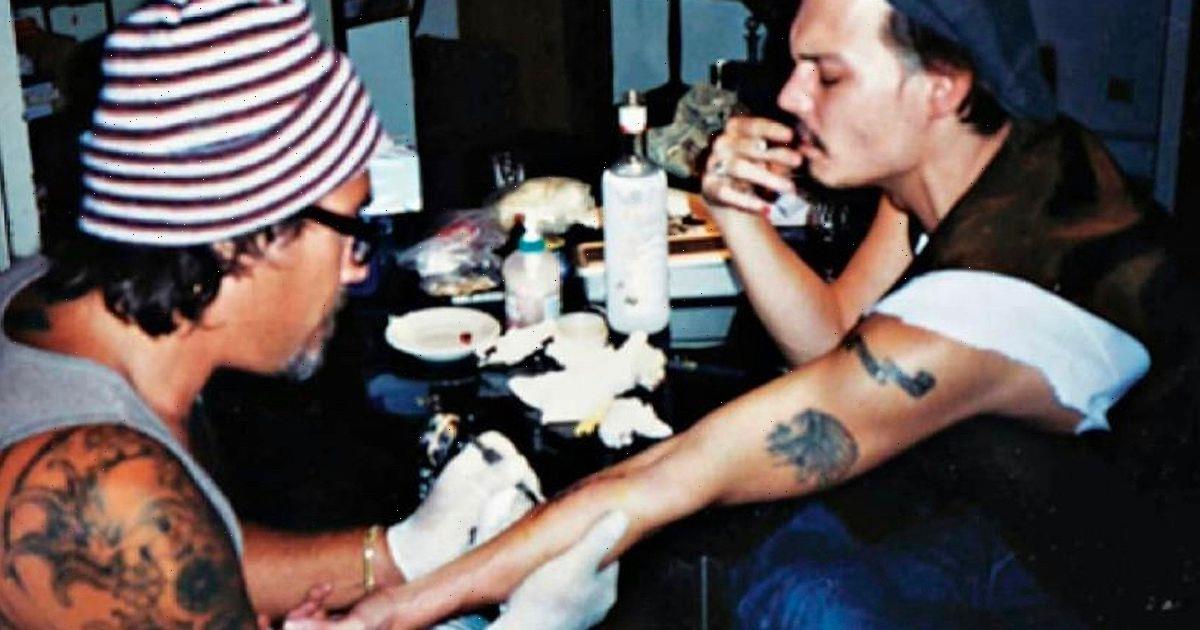 Johnny Depp's tattoo artist Jonathan Dowling Shaw was shot after being held at gunpoint in a terrifying robbery as he holidayed in Brazil.

The talented body art provider – who has made his mark on a huge array of celebrity clients including Johnny, Kate Moss and Iggy Pop – had just been to a bureau de change with his wife Vera de Arruda Perrone when he was shot in the leg in a Taxi in Rio.

Jonathan, 68, ended up being rushed to hospital for emergency surgery after the horrific attack in the Lapa area.

He explained on social media: "Meanwhile in Brazil, just getting out the hospital today [Friday, 8th April] after emergency surgery for a gunshot wound. Long story. Just grateful for surviving another day in Rio de Janeiro, thank God."

Jonathan and Vera had reportedly exchanged USD 500 (GBP 384) in cash and deposited most of the money in his bank account, keeping BRL 500 (GBP 82) in cash on his person when two men approached on motorbikes alongside the cab they were travelling in.

Claims suggest that Jonathan had just BRL 200 (GBP 33) after purchasing a few items when the attack took place prompting the robbers to shoot him as they demanded more cash.

Jonathan was taken to the Souza Aguiar Municipal Hospital and has since been discharged after undergoing surgery. Police spokesperson Bruno Gilaberte said: "Fingerprints were collected on the vehicle and security cameras are under analysis.

"In addition, the victim has already been heard, as well as witnesses. We also notified the US Consulate for the proper assistance to the American, who is a resident of Rio de Janeiro."

Jonathan has lived in Brazil since 2004.

The popular artists founded New York's oldest tattoo parlour – Fun City Tattoos – in 1976 at a time when they were banned in the city.

He then went on to found the Death Is Certain Club with Johnny Depp, moviemaker Jim Jarmusch and rocker Iggy Pop in 1990.

Jonathan then sold Fun City in 2002, five years after the profession was legalised, and returned from the bus9iness in 2004 to become a writer and move to Brazil.