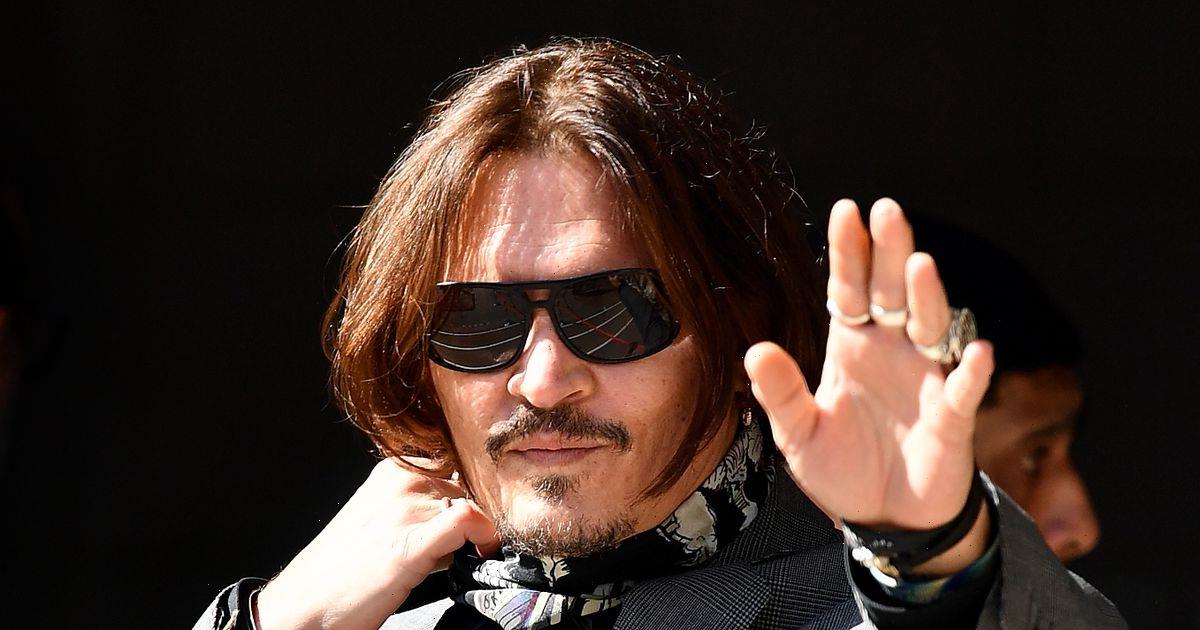 A court in Virginia has granted Hollywood actor Johnny Depp access to his ex-wife Amber Heard's phone after he claimed it would allow him to prove she had faked injuries from alleged domestic abuse.

Depp’s legal team will now be able to "forensically inspect" the phone to judge whether or not photos of her battered and bruised face were manipulated.

Heard previously claimed that she suffered two black eyes, a broken nose and a broken lip at the hands of her ex-husband.

Pirates of the Caribbean actor Depp, who is currently suing his former wife in a libel case worth $50million, insists the photos are doctored.

In a new court filing, Depp’s lawyer Benjamin Chew said: "Mr Depp contends that Ms Heard completely made up her claims of abuse, and that her purported evidence has been staged, modified or otherwise falsified.

"Mr Depp’s expert has already determined that at least some of Ms Heard’s photographs appear to have been run through a photo editing program."

He went on to brand the photographs "phoney", as he added: "Ms Heard’s counsel has repeatedly used these phoney photographs at deposition."

Depp’s lawyer claimed the Los Angeles Police Department "disavowed the photographs" after they "found no injury upon Ms Heard and no disruption to the penthouses" after being called to the scene of the alleged domestic violence incident.

Chew claimed: "Ms Heard and her friends then fabricated photos that she used to obtain an ex parte TRO [temporary restraining order] and a $7million divorce settlement which Ms. Heard falsely testified in London she gave to the ACLU and, more scandalously, to the Children’s Hospital of Los Angeles; sick children with cancer."

Heard’s own attorney commented in response: "Amber Heard remains willing and able to support the authenticity of her evidence, and her IT forensics expert has cooperated in this effort.

"In sharp contrast, Mr Depp has been unable to produce even the audio tapes from which he leaked a partial out-of-context portion, much less any support for the authenticity of any of his evidence."

The libel case comes after Heard wrote an article about surviving domestic abuse for The Washington Post back in 2018 – without naming her husband in the copy, resulting in him bringing the case against her.

In November last year, Depp lost a defamation suit against The Sun, after he was branded a "wife-beater" by the publication – and he is now attempting to clear his name after a judge ruled the claims were "substantially true".

Heard’s images arose within the UK suit, and on Wednesday permission was granted to judge whether the texts, recordings and photos contained within were modified in any way.