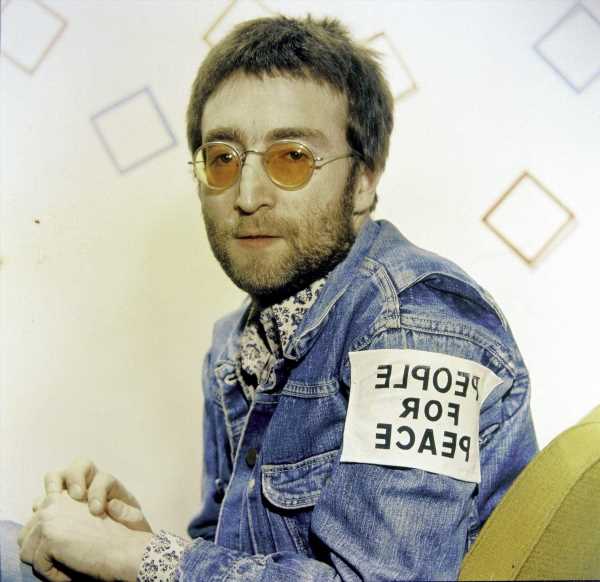 John Lennon‘s son, Sean Ono Lennon, revealed he doesn’t fully understand one of the former Beatle’s songs. For example, he’s not quite sure what John was saying about God in one of his songs. However, Sean doesn’t think his father was insulting Jesus when he sang “I don’t believe in Jesus.”

During a 2020 interview with Rolling Stone, Sean discussed his father’s songs at length. He expressed his fondness for John Lennon/Plastic Ono Band, the first solo album his father released after The Beatles broke up. Sean opined the sound of that album was a radical shift for a major pop star. He said some of The Beatles’ fans were upset by how different John Lennon/Plastic Ono Band was from the Fab Four’s music.

Sean said one track from John Lennon/Plastic Ono Band encapsulated its appeal. “I think ‘God’ summarizes the best aspects of that album, because it’s not a normal song,” he said. “There’s no chorus. He says this line that’s really interesting. I don’t know where it came from; I have no idea even what it means still: ‘God is a concept by which we measure our pain.’ He repeats it, and then he just goes into this repetitive mantra of, like, ‘I don’t believe this. I don’t believe in that.’”

“God” remains a classic track even if Sean doesn’t understand all of its lyrics.