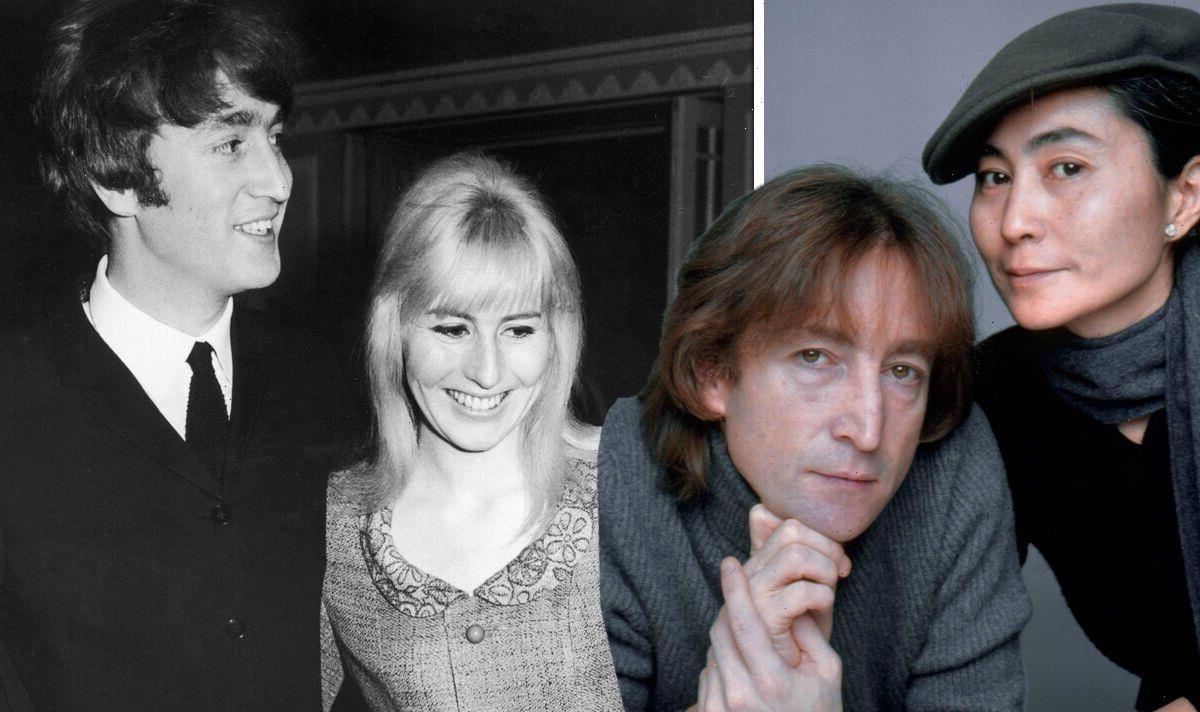 By the mid-1960s The Beatles were a worldwide phenomenon. They had travelled to America, started Beatlemania, and become the highest-selling and highest-paid rock band at the time.

This incredible amount of fame had some dreadful effects on the band, however. And John Lennon was quick to lash out about it with a song.

I’ll Cry Instead was included on the band’s third studio album, A Hard Day’s Night – the record released in tandem with the band’s film of the same name.

The relatively upbeat pop track seems quite happy at first, but it really acts as a window into the loss of freedom Lennon felt throughout his 20s.

He was once quoted as saying: “The price of fame is not being able to go to the Phil [a pub] for a quiet pint.”

And I’ll Cry Instead’s lyrics include some extremely sombre notes in this theme. 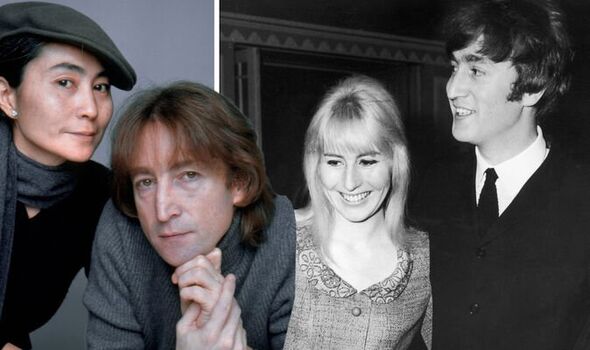 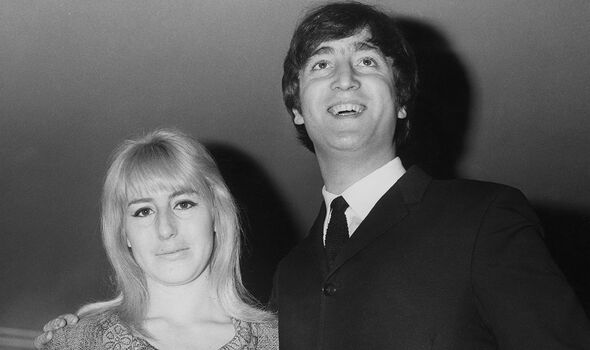 Lennon penned one line: “I’ve got a chip on my shoulder that’s bigger than my feet / I can’t talk to people that I meet / If I could see you now, I’d try to make you sad somehow / But I can’t, so I’ll cry instead.”

He followed this up with: “Don’t wanna cry when there’s people there / I get shy when they start to stare / I’m gonna hide myself away / But I’ll come back again someday.”

While the track seems like a pained look at Lennon’s frustration, Paul McCartney had a different idea.

He posited that the song was actually an insight into his feelings of being “trapped by his marriage”. 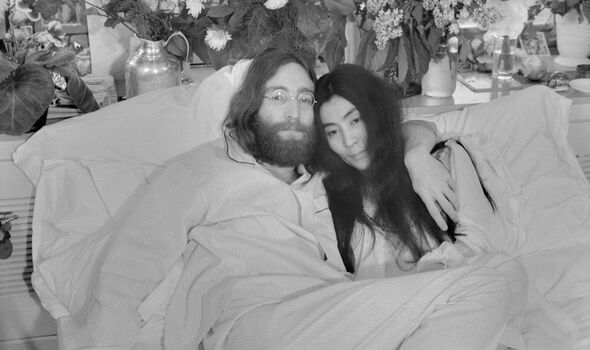 The Beatles: Get Back trailer released by Disney

Lennon seemed reluctant to open up about the song’s roots, as well.

When the star was quizzed about the track in 1980 by David Sheff, he avoided the question entirely.

He said: “I wrote [I’ll Cry Instead] for A Hard Day’s Night, but Dick Lester didn’t even want it. He resurrected ‘Can’t Buy Me Love’ for that sequence instead. I like the middle eight to that song, though – that’s about all I can say about it.”

Looking back, disaster was on the horizon for Lennon’s marriage.

At the time, the star was married to Cynthia Lennon. They were together from 1962 to 1968.

Just a few years after the song was written and released, however, Lennon found some solace in someone new in his life: Yoko Ono.

Lennon began a relationship with the Japanese artist behind Cynthia’s back. Before long, they were involved in a passionate love affair.

On the other hand, Cynthia had her own thoughts about Lennon’s lyrics in I’ll Cry Instead.

Cynthia recalled the song was directly inspired by Lennon’s feelings of being trapped.

She said: “It reflects the frustration he felt at that time. He was the idol of millions, but the freedom and fun of the early days had gone.”

While the song has become a staple in The Beatles’ repertoire, it was not overly popular.

It peaked at number 16 in the Canadian singles charts, while it faltered at number 25 in the US BillBoard Hot 100.