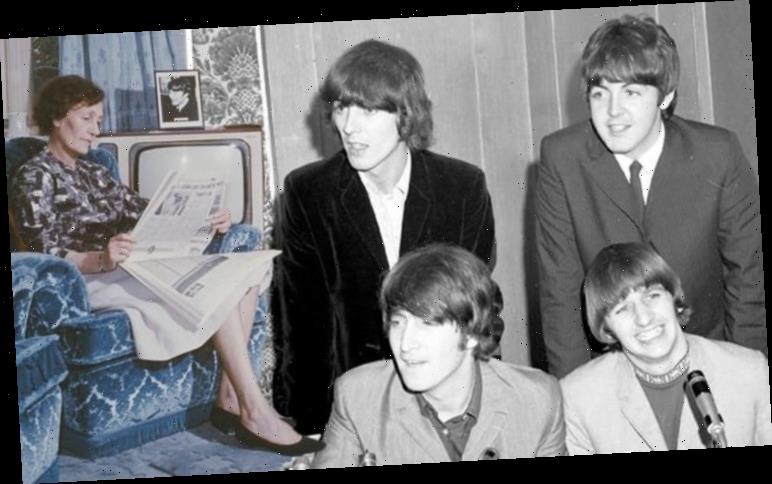 John Lennon was raised by his Aunt Mimi after she adopted him from his mother, Julia Lennon. Julia died when he was young after introducing him to music, but John’s aunt was less favourable about his musical ambitions. She was even less keen, it turns out, when she found out who he would be working with in The Beatles.

John Lennon’s Aunt Mimi has become famous for being a strict role model for a young John.

John Lennon was born in Liverpool on October 9, 1940, meaning he would have recently turned 80-years-old if he were still alive.

His parents had a tumultuous relationship and were not together for most of his childhood, and eventually, he went to live with his Aunt Mimi.

Despite his living with Mimi in Mendips, their home in Woolton, Julia and John saw each other regularly, with Julia teaching John about music and some instruments such as the ukulele and banjo. 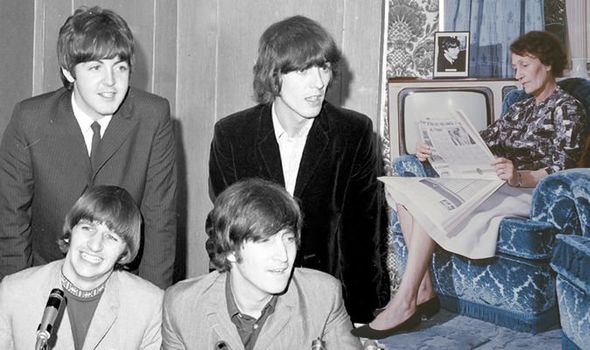 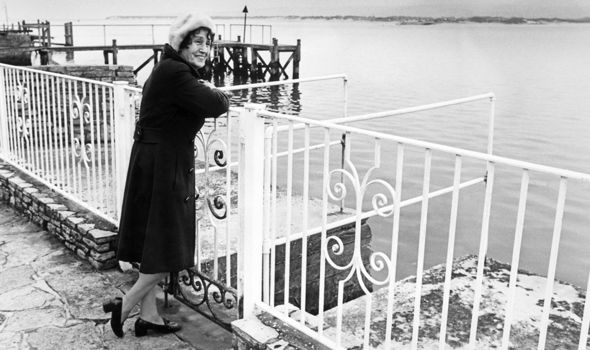 His mother, Julia, died in 1958 after being hit by a car, only a couple of years after John had formed The Quarrymen, his first skiffle band.

Mimi was not a fan of John’s decision to become a musician, and according to David Stark, a Beatles superfan who met Mimi after John’s death, she had a plaque on her wall with a famous quote.

David said: “She was never convinced the band was gonna make it, which is why the other thing I saw there, she had hanging in the kitchen.

“In the kitchen was the plaque, which he had made for her using her own words.

“‘Playing the guitar is all very well, John, but you’ll never make a living at it.’”

Despite this, music itself may not have been Aunt Mimi’s main concern, but instead, John’s chosen bandmates were the concern.

Asked about whether Aunt Mimi ‘looked down’ on the other lads in The Beatles, John Lennon expert David said: “Yeah, possibly, I think she probably did…

“I think she was, you know, a little bit suspect of not so much Paul, but maybe George, who came from a poor district. 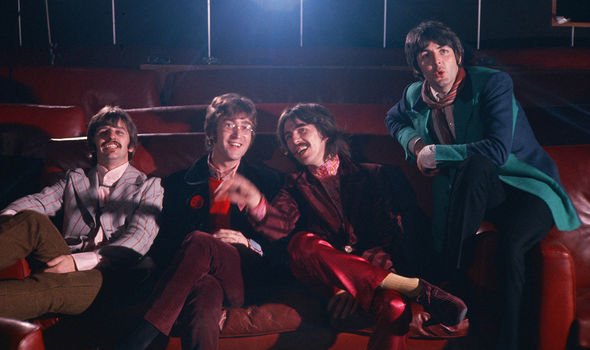 “And Ringo as well, I guess, as there was maybe a little bit of a cross class thing going on there.

“You know, he was associating with these boys from other areas and I guess there was a bit of that.”

While Aunt Mimi was a bit uncertain of the group, she did want John to be a little bit elevated, hoping he would be ‘aware’ of his accent and elocution.

However, one person Aunt Mimi was a big fan of, according to David, was the band’s manager Brian Epstein.

David added: “She definitely had opinions on all of them, but she loved Brian Epstein.

“She thought he was wonderful. I remember that. I think she was very impressed by him because he spoke beautifully.

“Also he’d been trained as an actor and done all that, so I think she was very happy with that situation.”

While she may have loved Brian, she ultimately wasn’t a big fan of John’s dream, though was happy to see him succeed.

After she sold her home at Mendips, John gave her an allowance and set her up with a comfortable living in Poole, Dorset, until her death in 1991.