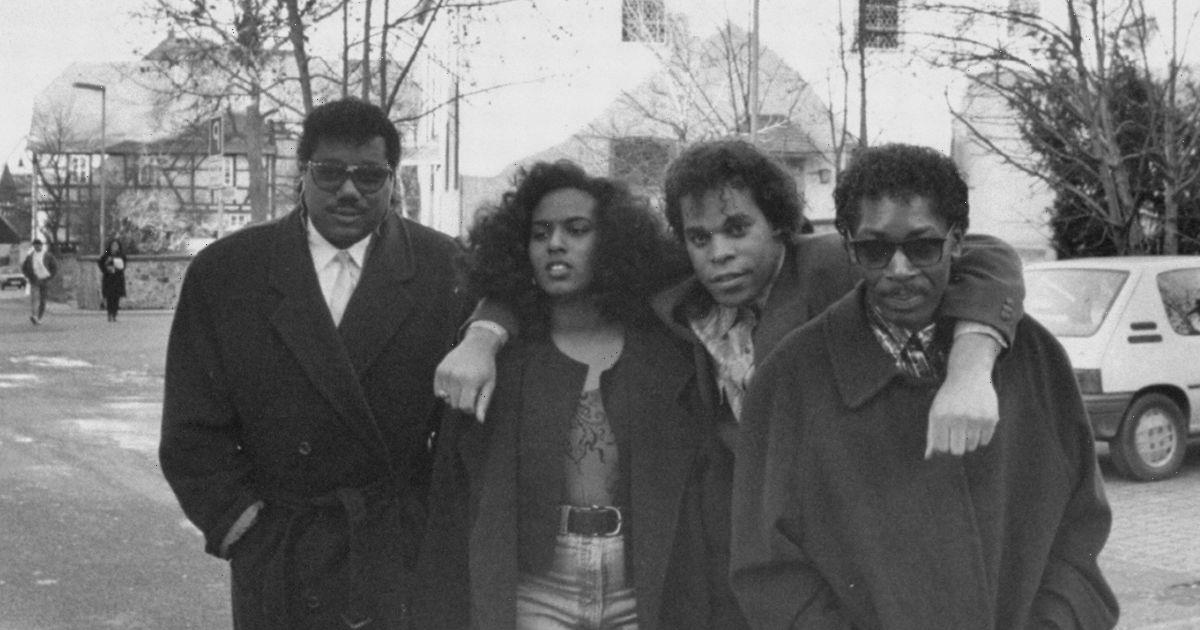 John Davis, one of the real voices behind infamous music group Milli Vanilli, has died of coronavirus aged 66.

The singer appeared on the band's hit 1989 album Girl You Know It's True.

Paying tribute, Davis' daughter Jasmin asked for one "last round of applause".

She wrote in a Facebook post: "He made a lot of people happy with his laughter and smile, his happy spirit, love and especially through his music."

Davis was born in South Carolina and he later moved to Germany. His identity became known worldwide under the disguise of Milli Vanilli.

The group was the brainchild of record producer Frank Farian.

Milli Vanilli sold more than 30 million singles, but were stripped of a Grammy Award after it emerged they lip-synced on hits they had never recorded.

Davis and other fellow session singers provided vocals on Girl You Know It's True, but were only listed as backing singers, with Fabrice Morvan and Rob Pilatus falsey given credit.

Morvan and Pilarus fronted the band but did not sing.

The album became a worldwide hit, selling 11 million copies, propelled by its dance-pop title track and follow-up singles Blame It On The Rain and Babe Don't Forget My Number.

Its success saw the duo win the 1990 Grammy Award for best new artist and compare themselves to Elvis in an interview with Time Magazine.

However, the group's infamous lip-synching scandal, revealed by Farian amid intense speculation, sparked a fall from grace that remains one of the most embarrassing moments in pop history.

Farian admitted he had hired Davis to cover for Morvan and Pilatus' lack of "vocal quality".

Pilatus died in 1998 following an overdose at the age of 32.

Their only album, 1991's The Moment of Truth spawned three singles – one of which, Keep On Running, made it to number four in the German charts.

In later years, Davis remained in Germany and performed alongside Morvan as part of their collaborative project Face Meets Voice.