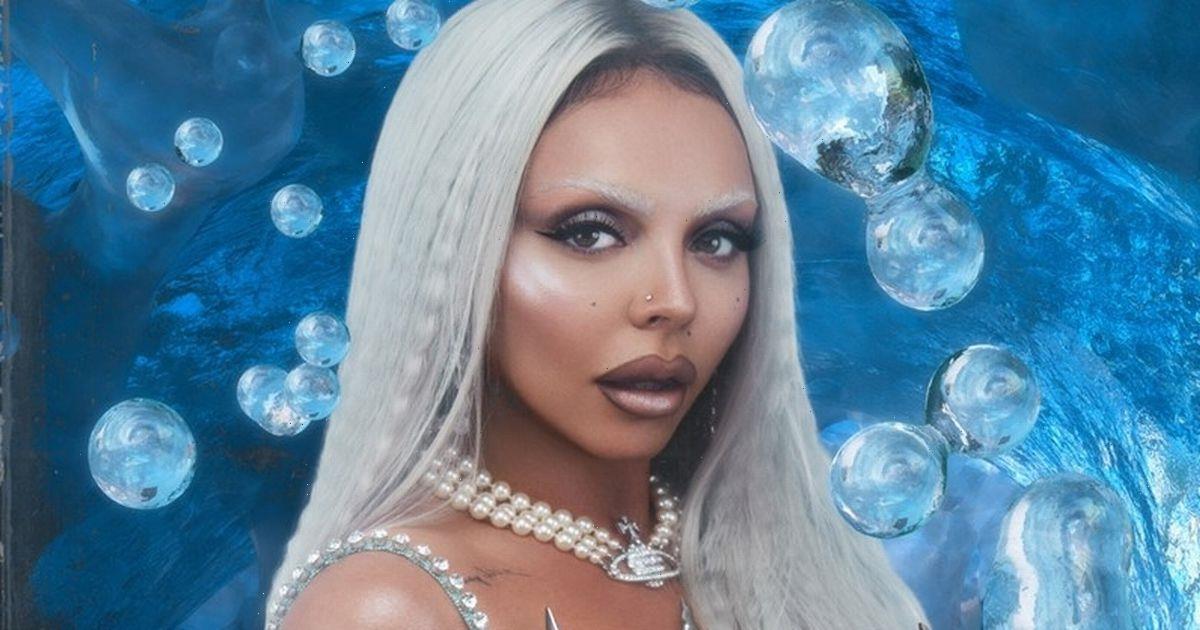 Jesy Nelson has teased that her fans will 'either love or hate' her new single BOYZ.

The former Little Mix star, 30, is set to drop her debut solo track before the end of the month.

The long-awaited record is rumoured to feature Nicki Minaj and will be the first new music released by Jesy since her departure from the girl band last December.

Speaking recently, Jesy admitted that the single may divide her fans.

Describing the song as "in your face", the recording artist also hinted that it may provoke a strong reaction from her fans upon its eventual release.

She told Noctis XXI magazine: "I wanted to come back with a song where people are like 'OKAY!'.

"You're either going to love it or you're going to hate it and I would rather that than people be like, 'meh, okay'."

Jesy is believed to have written the single following her break-up from Our Girl star Sean Sagar earlier this year.

It has been previously rumoured that the song will sample Diddy's 2001 hit 'Bad Boy 4 Life'.

During the interview, Jesy also explained her need to 'tell her own stories' and be 'authentic' as a solo artist.

She added: "As an artist, I want to stay authentic to myself.

"I don't ever want to be given a song just because it's a hit.

"I want my songs to genuinely come from me as fans can tell when a song has and when it hasn't. That's what a true artist is, when you really are authentic to yourself and tell your own stories.

"To be able to tell my truth and stories that people have never heard before is really nice and quite refreshing. It's like therapy for me."

Earlier this month, Jesy's camp denied reports that she was forced to cancel a scheduled VMA performance after Nicki Minaj pulled out of the event.

It has also been rumoured that the release of BOYZ was delayed after Diddy offered to film a cameo for the music video.