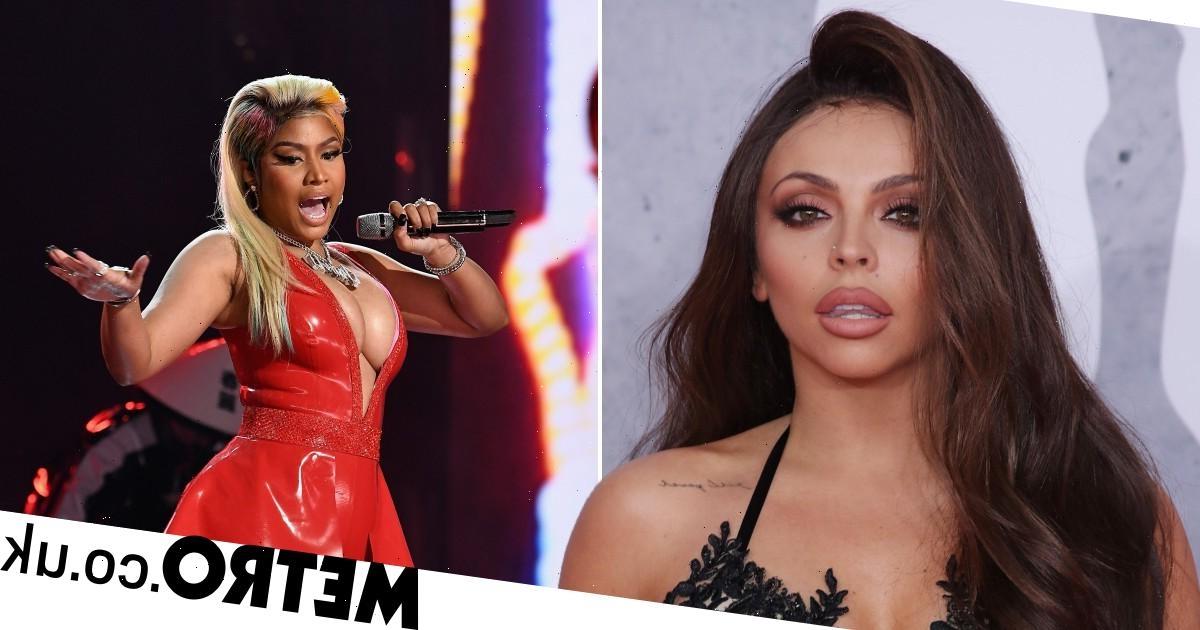 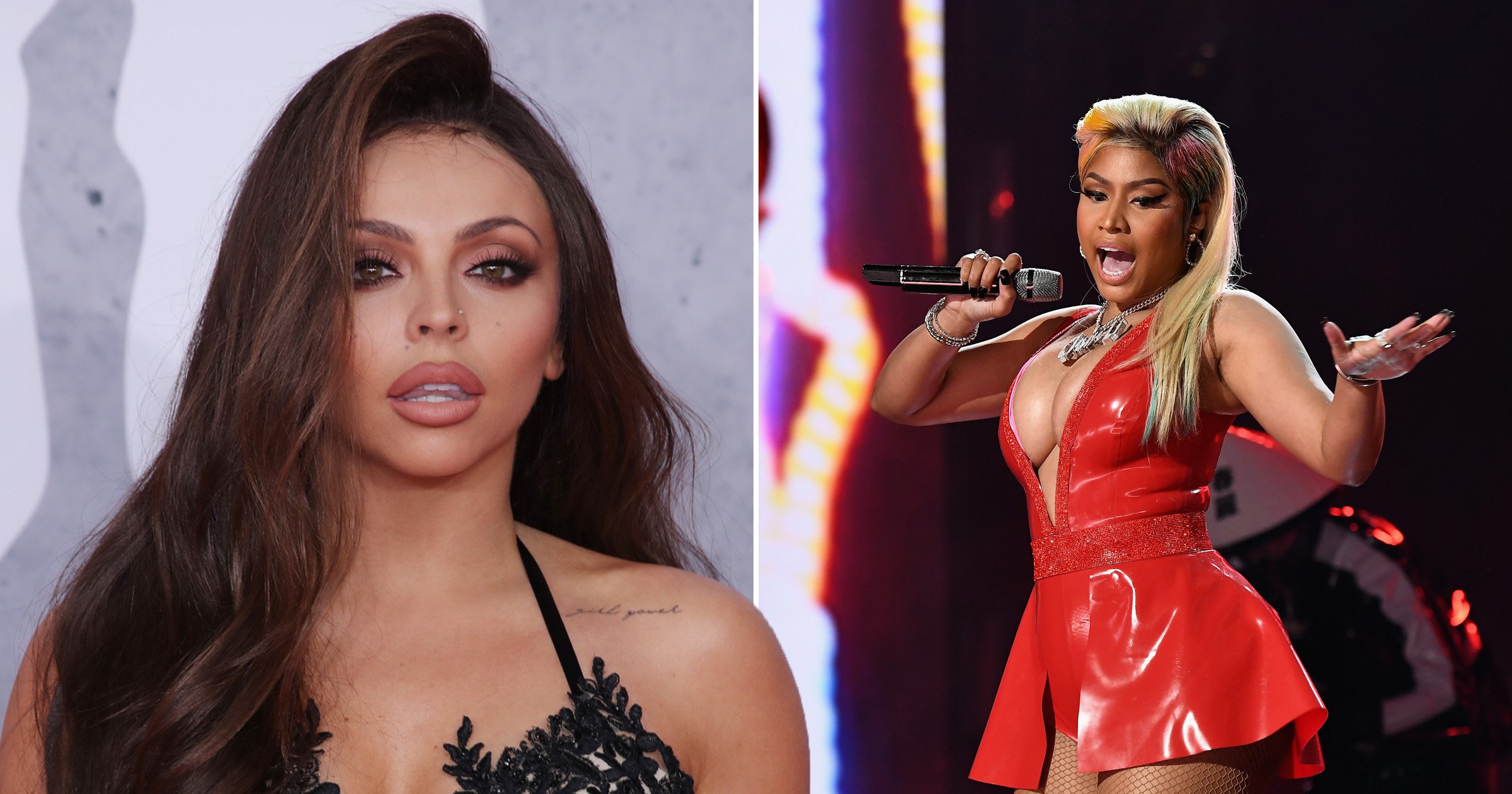 Jesy Nelson decided to leave Little Mix after 10 years so she could focus on her mental health, but now she is stepping back into the spotlight as a solo artist.

The singer was previously spotted shooting a music video in London with fans noticing that rapper Nicki Minaj could be heard as snippets of the song were played.

On Tuesday the stars confirmed they have teamed up on Jesy’s single Boyz, her first since quitting the girl group.

The Salute singer wasn’t giving much of the track away as she took to Instagram, posting a video of herself in rehearsals flanked by backing dancers.

At the end of the clip, Nicki can be heard rapping with her take on a British accent: ‘It’s the UK baddie and the Barbie’ as Jesy opens her mouth to reveal she is wearing grills.

The X Factor star captioned the video: ‘Do you think they’re ready for this? 😝@nickiminaj #Boyz.’ Nicki replied with a string of unicorn emoji in the comments.

The Chun Li rapper whipped up the hype on her own Instagram page by sharing the same video, adding it was ‘almost time’.

‘We about to goooo’ Jesy replied.

Nicki has worked with Jesy in the past when she was still in Little Mix, appearing on their song Woman Like Me.

The star has previously revealed the artwork for Boyz, which saw her surrounded by muscled men exercising.

Jesy revealed a ‘horrendous’ break up inspired the single.

She told Reign with Josh Smith: ‘In a nutshell, I went through a breakup and it was probably the first time I’ve ever been heartbroken in my life.

‘It was f**king horrendous, and I was laying in bed and was like, “Why is it that when I’ve been with really, really nice boys, that I get bored? And as soon as I get with someone that’s bad, I’m obsessed with them?” And, “Why is it that most girls want a bad boy?” And I thought, I need to write a song about this.

‘So I was lying in bed and I was like, “Hold on. It would be so sick if I sampled the original Diddy Bad Boys For Life.” So I messaged the guys that I was working with and I was like, “You’re going to think I’m mental, but I really, really want to sample this song and write a song about why girls like bad boys and why I love a bad boy.” And they were like, “Let’s do it.” Went into the studio, and that was the first song we wrote.’