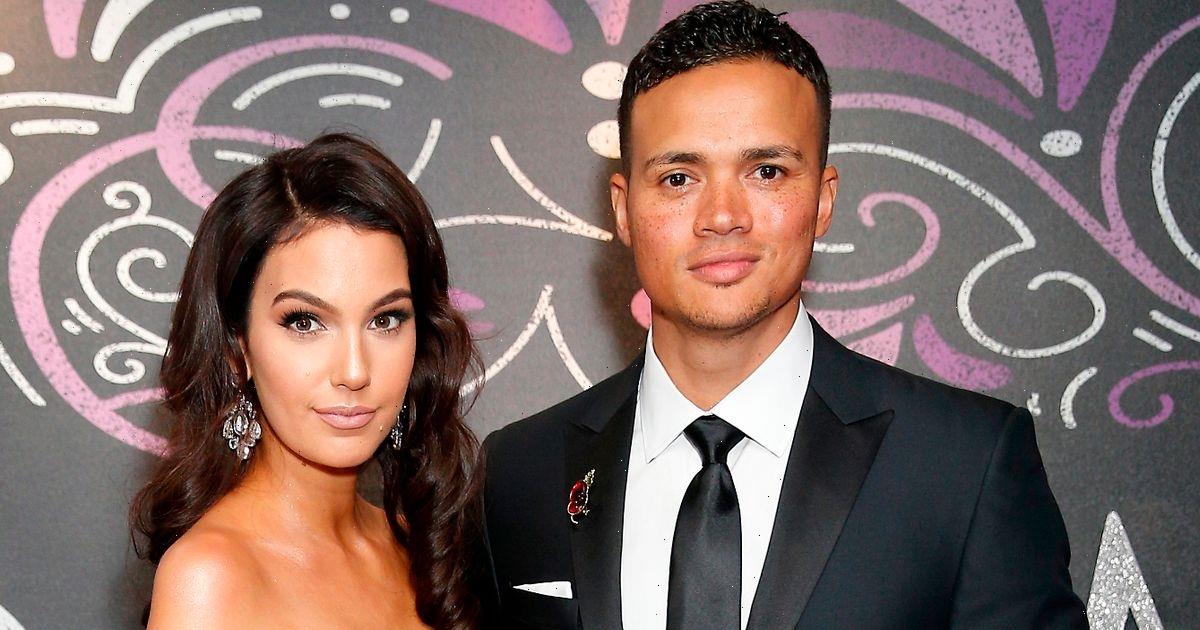 New One Show Presenter and former Spurs midfielder Jermaine Jenas has announced that his wife, Ellie Penfold, is pregnant with their first baby boy.

Jermaine, 38, made the announcement live on Monday's show after being prompted by co-host Alex Jones on the BBC programme, reports The Sun.

Opening Jermaine's first show since he was announced as a new presenter Alex kicked off proceedings and said: "There's some other good news, can we share?"

A clearly proud Jermaine replied: "Of course…. yes I have a baby on the way."

"And it's a boy! Very excited in our house," he enthusiastically added.

Jermaine and Ellie already have two girls together, Geneva, 8 and Olivia, 4, and the ex-footballer also has a a 14-year-old daughter called Sancha from a previous relationship.

The 38-year-old joked that his daughter Olivia was not too happy about her parents good news but Geneva was already "practising".

It was only recently announced that Jermaine would share presenting duties on The One Show with former Boyzone singer Ronan Keeting.

Under the new shakeup Jermaine presents with Alex on Mondays to Wednesdays, and Ronan with her on Thursdays and Fridays.

Jermaine and Ronan are both already familiar to the programme's legions of viewers having both been part of The One Show’s wider presenting family over the past year.

Confirming his new role in April Jermaine said: “I’ve absolutely loved being a part of The One Show, Alex, the team and the viewers have made me feel so welcome and we’ve had a lot of fun already – I’m really looking forward to joining as a full time host alongside Ronan.”

Alex who has presented the show since 2010 said she was "so excited" to welcome the boys to the show as main presenters.

As well as The One Show Jermaine is part of the Match of the Day team and is often tipped to replace Gary Lineker as lead presenter when he eventually hangs up his boots.