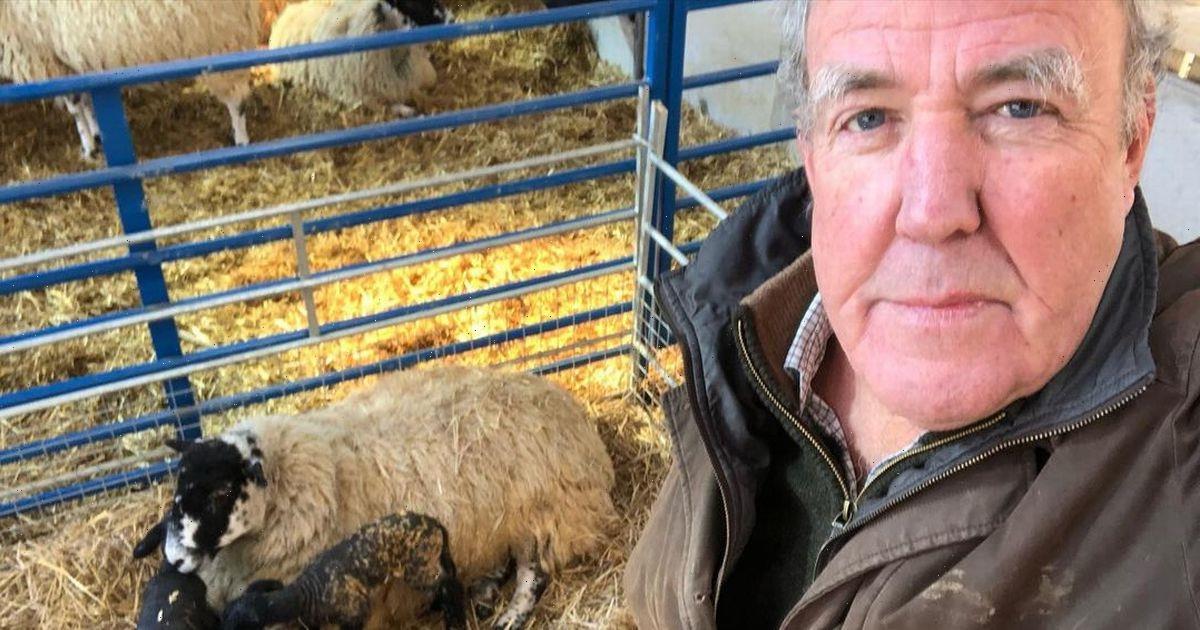 Jeremy Clarkson has taken a cheeky dig at Amazon billionaire Jeff Bezos over the cancellation of his tv show, after his successful space takeoff.

The 61-year-old presenter called on the billionaire to let him film a seconds season on Amazon Prime series Clarkson’s Farm, which has not been scheduled for a return.

"Can I do my farming show now?”

His fans were quick to chime in with their agreement and beg for a second season of the popular show.

“Yes! Give this man a seconds season! It was easily one of the best shows I have seen in years,” wrote one follower.

Another commented: “There needs to be another series of your farming show. Fantastic programme ad it showed what farming is all about. Amazon’s best programme, would be crazy not to commission series 2.”

This week Jeremy addressed the future of his other series, The Grand Tour, ahead of its new special Lochdown.

Speaking to RadioTimes he said: "It is very tricky at the moment to be able to say, because we need three or four months to set up a big foreign job.

"And it’s not really well us planning and spending hundreds and thousands of pounds setting up all of these fields, and then all of a sudden somebody says, ‘Oh well, we can’t go there now’ so we are facing some difficulties.”

Jeff made a short journey into space earlier today with his brother Mark, 53, physics student Oliver Daemon, 18 and pilot Wally Funk, 82, who became the oldest man in space.

The New Shepard rocket touched down safely after 11 minutes in the West Texas desert.

He follows billionaire Richard Branson, who travelled to the edge of space in a Virgin Galactic rocket plane earlier this month.

Speaking after he landed, Mr Bezos said: "Oh my God. My expectations were high, and they were dramatically exceeded.

"The zero Gs may have been one of the biggest surprises, because it felt so normal.

"It felt like, almost like we were as humans evolved to be in that environment, which I know is impossible, but it felt so serene and peaceful and the floating.

"It’s actually much nicer than being in full one gravity.”

Get the latest updates on all the things Hollywood, TV and showbiz by signing up to the Daily Star showbiz newsletter .