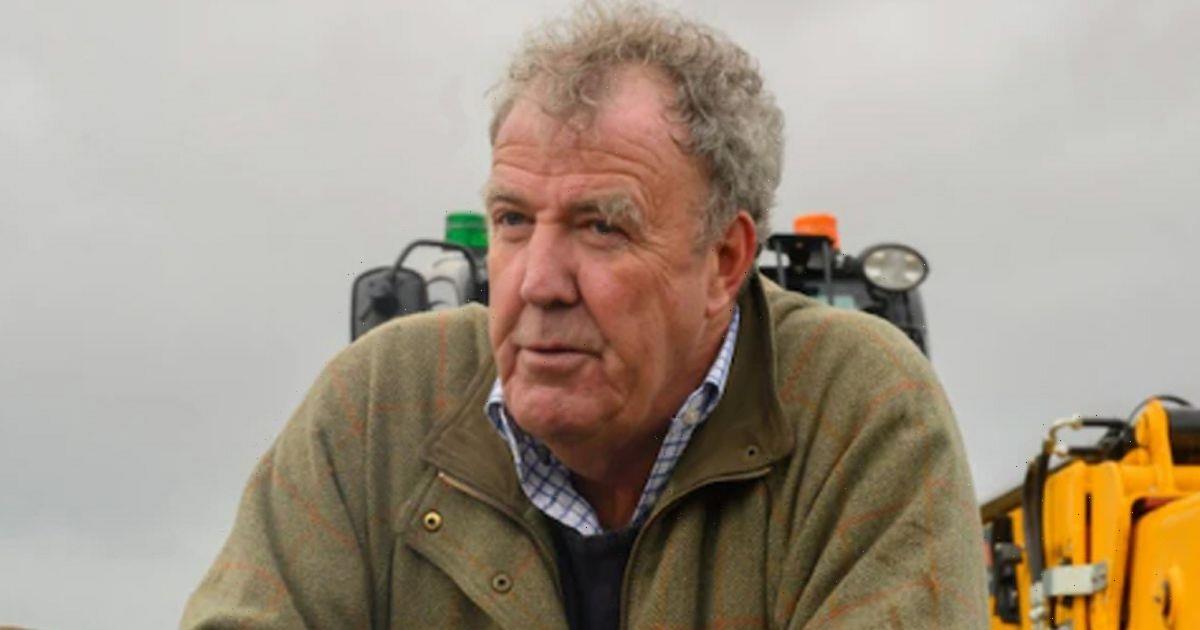 Motormouth Jeremy Clarkson says one of his cows is trying to kill him.

The 61-year-old Who Wants To Be A Millionaire? presenter– who owns 1,000-acre Cotswolds farm Diddly Squat – said the beast head­butted him in the goolies and threw him into a muddy field.

Jezza said he was trying to get his herd into a newly constructed £175,000 barn when he was attacked.

He revealed one of the cows seemed to have "an interest in killing me", adding: "It’s said a cow cannot kick backwards but I can testify to the fact that this isn't true. A cow can kick in any direction.

"Having failed to connect with her hoofs, she put her head between my legs and then raised it smartly."

Jezza added: "I think this was the lowest point in my farming career to date.

"Being attacked by a cow while on my knees, in the mud, in a storm, with smashed testicles."

Jeremy's controversial plan for a 60-seat farm restaurant is set to be approved despite fury from locals.

He sparked rage among Oxfordshire residents recently due to the traffic jams caused by fans flocking to his Diddly Squat pile.

They protested his plan to turn a lambing shed on the 1,000-acre pile into a restaurant with a 70-space car park and an overflow on a field would make their lives even more miserable.

But the presenter looks to be on the verge of winning permission after the council and police backed down about planning objections.

After Clarkson tinkered with the layout of the proposal, Oxfordshire County Council said it now has no objections and believes the restaurant won’t have any significant impact on traffic.

Thames Valley Police added it was "pleased to see that improvements have been made to the design in terms of access, cycle parking and bin stores" but locals are still furious.

One resident, Carole Shadbolt, ranted: "The entrance has become a local black spot.

"The car park becomes a quagmire in rain, which understandably visitors do not want to walk over. They decide instead to park on the verge."

The TV star called a meeting with locals last year at Chadlington Memorial Hall, Oxfordshire to discuss complaints on both sides.

Jeremy told reporters outside the village hall: "I’m just here to listen. Gossip spreads in villages and they don’t know what we’re doing so I thought, the best thing I can do is come down and say, ‘This is what we’re doing,’ and then it isn’t gossip any more.

"Someone gave me the finger on the way in," he confessed.