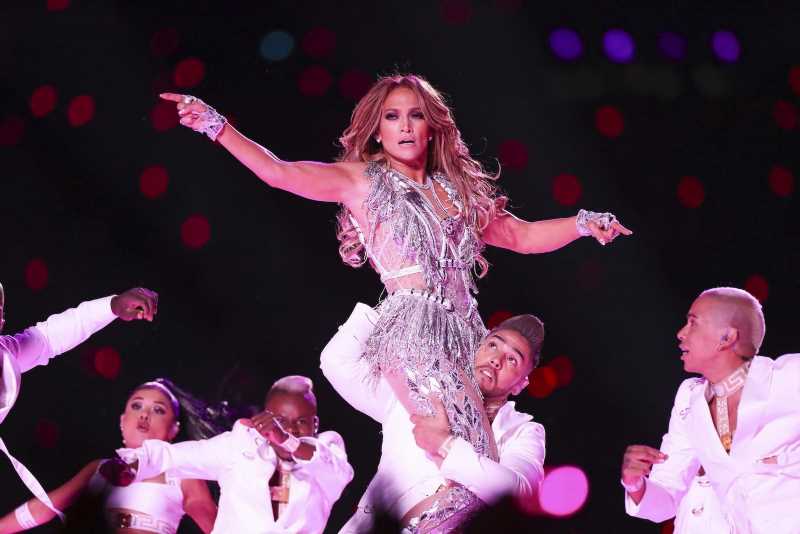 Halftime, a documentary about both Jennifer Lopez’s Super Bowl LIV halftime show and the midpoint of her storied career, will premiere opening night at the 2022 Tribeca Festival.

The film, which offers a behind-the-scenes glimpse at the singer’s life as she approaches the age of 53, will debut June 8 at the NYC fest — at United Theatre, blocks away from J.Lo’s native Bronx, the fest announced Wednesday — before heading to Netflix on June 14.

Netflix said of the doc, “In Halftime, Lopez is giving us a peek behind the curtain — unpacking everything from her iconic 2020 Super Bowl halftime performance with Shakira (get it?) to her journey as a mom, Latinx creative, and woman on the other side of 50. This is the Lopez you don’t see in glossy interviews.”

"I Just Said, Fuck It": How Jennifer Lopez Broke All the Rules to Get to the Top

Halftime was directed by documentarian Amanda Micheli, who added in a statement, “It’s an honor to be selected for the opening night of Tribeca, and so fitting to be celebrating this critical milestone in Jennifer’s life and career just miles from where she grew up! To have the opportunity to share this film on the big screen with a New York audience is a dream come true.”

The announcement of Halftime comes just days after Lopez revealed her engagement to Ben Affleck; Bennifer were previously engaged in the early 2000s before separating in 2004. It’s unclear how much of their rekindled romance will wind up in Halftime.

Lopez briefly mentioned her renewed relationship with Affleck — which she referred to as “having a second chance at real love” — in her recent Rolling Stone cover story. “We’ve both grown. We’re the same, and we’re different. And that’s what’s nice,” she said, later saying “we learned a lot. We know what’s real, what’s not real. So it’s just — the game has changed.”