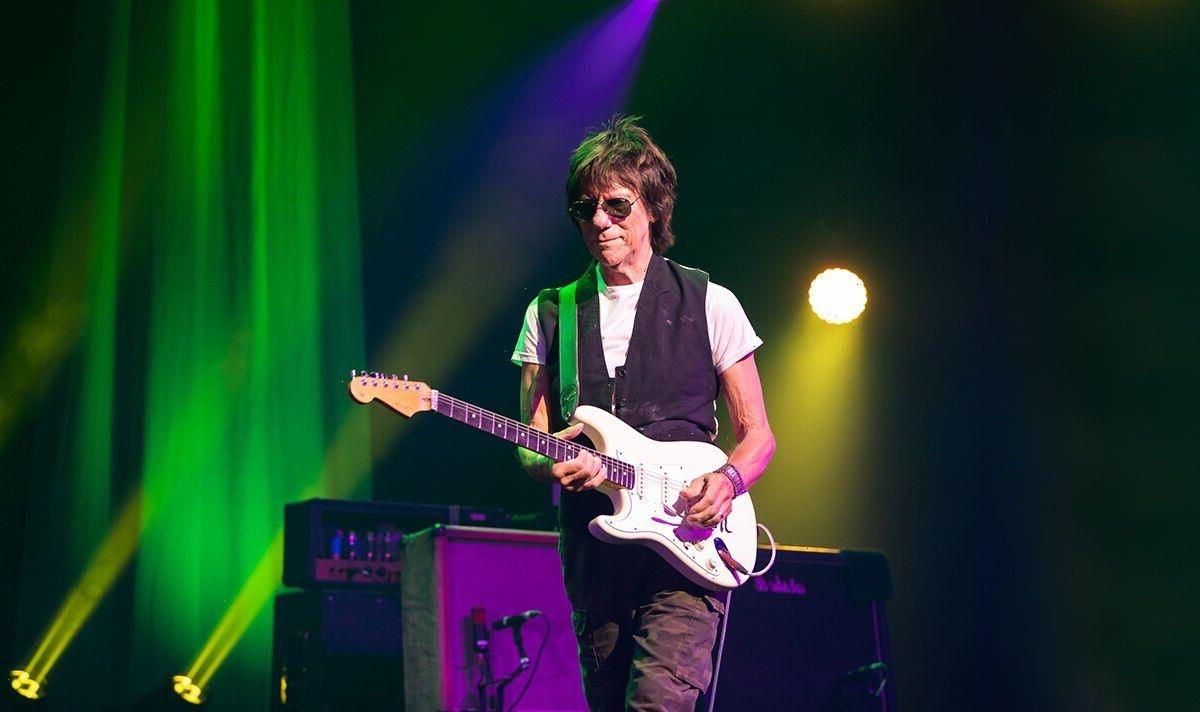 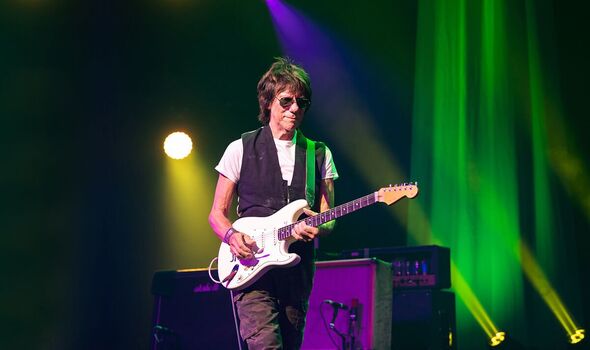 Finding fame as a member of The Yardbirds, he helped launch the career of Sir Rod Stewart, 78, who said: “Jeff Beck was on another planet.

“He took me and Ronnie Wood to the USA in the late 60s in his band the Jeff Beck Group and we haven’t looked back since. He was one of the few guitarists who when playing live would actually listen to me sing and respond. Jeff, you were the greatest.”

And Chrissie Hynde, 71, of The Pretenders said: “The guitar heroes’ guitar hero has gone off to join all the best ­players. A true and loyal friend. I’ll love you always Jeff.”

Beck forged a stellar solo career, snatching eight Grammys and ­collaborated with stars while championing upcomers. Unafraid of risks, he effortlessly switched from blues-rock to jazz fusion to pop to hardcore techno while his ever-expanding ­technique had guitarists spellbound.

Off stage, the mild-manned vegetarian, who lived in East Sussex, was a champion of wildlife rescue but also loved building American hotrods.

He died peacefully on Tuesday after contracting bacterial ­meningitis, a family statement said.

Actor friend Johnny Depp, who recorded and toured with Beck, inset, was at his bedside before he died and is “devastated”.

Rolling Stone Ronnie Wood, 75, said: “One of my band of brothers has left this world, and I’m going to dearly miss him.”

Fellow Stone Sir Mick Jagger, 79, said: “We have lost a wonderful man and one of the greatest guitar players.”

Queen guitarist Sir Brian May, 75, added: “He was the Guv’nor. He was inimitable, ­irreplaceable – the ­absolute pinnacle of guitar playing. And a damn fine human being.”

David Gilmour, 76, of Pink Floyd, recalled Beck’s music “thrilled and inspired me and countless others
for so many years”.

“His unique style was something no one could match. Jeff Beck has left the building and it is a lonelier place without him.”