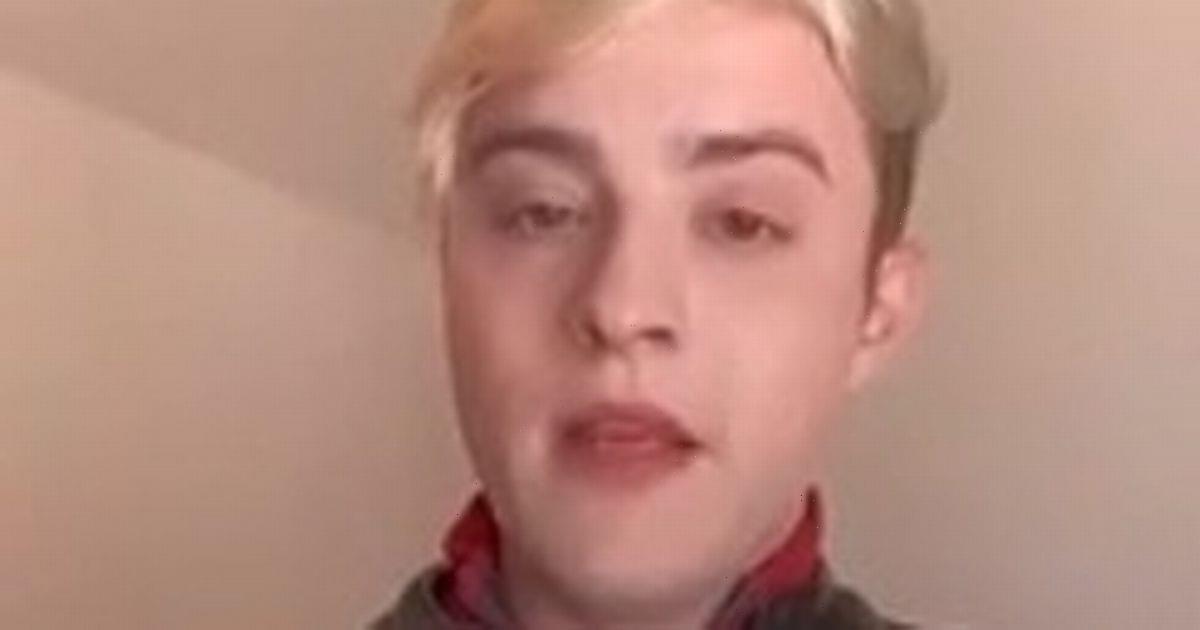 Jedward have slammed the ongoing Russian-Ukraine war, with one of the twins admitting heartbreaking news stories have brought them to tears.

The Irish duo, real names John and Edward Grimes, had a heart-to-heart with fans during a TikTok livestream on their @jepictiktok TikTok account on Tuesday (March 15).

Talking about Vladimir Putin, one of the identical twins says: "He is a crazy mofo but we are sending strength and love to everyone who is affected, it is an upsetting time.

"I found myself crying when I watch the news, I'm getting emotional right now but hopefully everyone is focusing on their lives and staying strong."

Fans also confessed to worrying about the conflict, with one writing: "I avoid the news mostly."

"The UK definitely needs to let more people in," commented a second viewer.

A third asked: "Are you allowing a refugee into your home?"

The twins, who became famous after finishing sixth on The X Factor in 2009, are outspoken on a number of topics and are not shy about criticising other celebrities, including Simon Cowell.

Slamming The X Factor, Jedward previously called Cowell "nothing but a bad facelift" and alleged stars on the show "got paid zero" while the judges made "millions".

"In the past, we’ve been made suicidal over certain sexual content being shared behind the scenes!" they wrote.

"Many sources claiming it was one of us! It was 100% false but people went out of their way to try to ruin our reputation! F*** you."