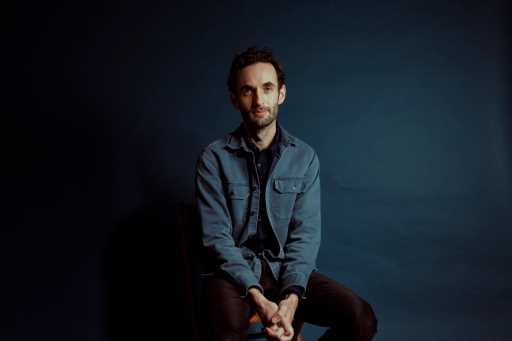 The Colorado jazz scene in October 2021 is shaping up to be similar to that of, well, October 2019.

First, if you’re seeking a state-of-the-art guitar genius in a live setting, Julian Lage is scheduled to play Boulder’s Fox Theatre on Oct. 3. Lage, who’s as expressive as any guitarist in jazz as of late, shows off his enviable chops on this year’s “Squint” album, for the Blue Note label. His technique is often stunning, but what sets him apart is a thoughtful approach that never leads the listener down a path of substance-free virtuosity. Tickets can be found at axs.com/events.

If Lage is up and coming in the business, then guitarist Pat Metheny remains somewhere near or at the top. A restless sonic explorer for decades, Metheny’s latest project, Side-Eye, seems like a scaled-down group on the surface. Recalling the classic guitar-organ-drums trios that frequented clubs in the ‘60s, Metheny and his bandmates (drummer Joe Dyson and keyboardist James Francies) inject numerous technological innovations into their music so they sound like a unit that extends far beyond the limitations of three musicians. While the embellishments are impressive, it always boils down to Metheny’s commitment to innovation, and the Side-Eye band seems to have inspired him to create some of his most accomplished and challenging music in years. The trio plays the Boulder Theater Oct. 7; Strings Music Pavilion in Steamboat Springs on Oct. 8; and Denver’s Paramount Theater on Oct. 9.

There’s a lot of youthful exuberance in the quartet named Echoes, featuring saxophonist Max Bessesen, who grew up in Colorado. Their new, action-packed album, “Lasting,” will be released on Oct. 15, followed by a performance at Denver’s Dazzle Oct. 16. The group’s sophisticated collective sound is abetted by blasts of synthesizers, which helps give the music a sense of optimistic futurism. The spirit of Weather Report and Steps Ahead (for those who remember) lives on in Echoes, and there’s something reassuring about that. Find out more at dazzledenver.com.

It hasn’t always been easy to locate numerous crucial sides recorded by singer-songwriter-pianist-American icon Ray Charles, who made quite a few fantastic albums after departing Atlantic Records at the end of the 1950s, where he’d already established his indelible soul-jazz credentials. Charles signed with ABC-Paramount and, in turn, formed his own Tangerine label, where he was essentially free to produce any kind of music he desired. And that’s precisely what he did.

There’s a new collection, “True Genius” (Tangerine Records), which chronicles Charles’ numerous creative and commercial successes beginning around 60 years ago and extending into the 21st century. It’s an overwhelming (but worthwhile) journey through all things “Genius.”

The hits are here in their original versions, and they sound as inspired as they must have at their conception. But it’s the lesser-known material, including spirited live performances with big bands, numerous Beatles covers, and a previously-unreleased live concert from 1972 that makes this worth hearing (a lot of this music has been made available to streaming services for the first time) and even owning, if you, like me, still have a place in your heart for physical media. Ray Charles is always worth it.