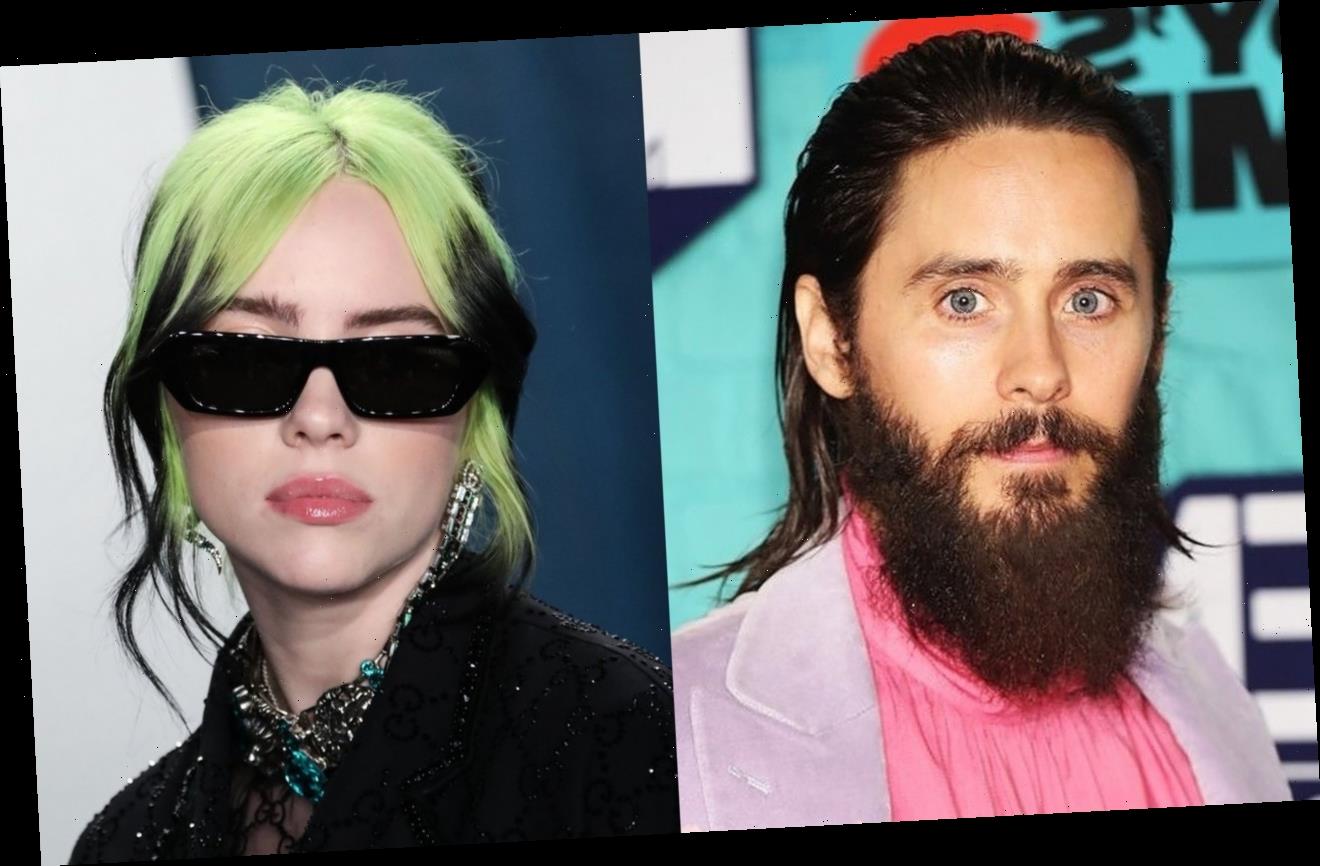 The 30 Seconds to Mars lead vocalist claims he almost took the ‘Bad Guy’ hitmaker and her brother Finneas under his wing when they were still unknown artists.

AceShowbiz –Jared Leto came close to signing Billie Eilish and her brother and collaborator Finneas when they were unknown artists after inviting them to perform at an intimate dinner party.

The “Suicide Squad” star recalls originally meeting the siblings through his married pals, film producer Emma Ludbrook and agent Tom Windish, and then recruiting the young musicians to play for guests including Leonardo DiCaprio.

“They weren’t signed, and I thought that maybe I would try and sign them, they were so incredibly talented and just special people,” he told America’s “The Late Late Show with James Corden“. “The music is one thing, but I think they’re just incredibly intelligent, really empathetic, just really good people, and I quite like them a lot.”

Leto reveals the duo, which has since soared to pop superstardom, left his celebrity pals in awe after performing at his Los Angeles home.

“I remember Leo DiCaprio was there and a couple of other people and they were just, like, ‘How did you find these people and, like, who are they?’ Everyone was just jaws on the floor, 12 people max at my place…”

Leto, who also performs with his band 30 Seconds to Mars, didn’t explain why he never ended up signing Eilish and Finneas, but added, “(They’re) just great people. I’m huge fans, too.”