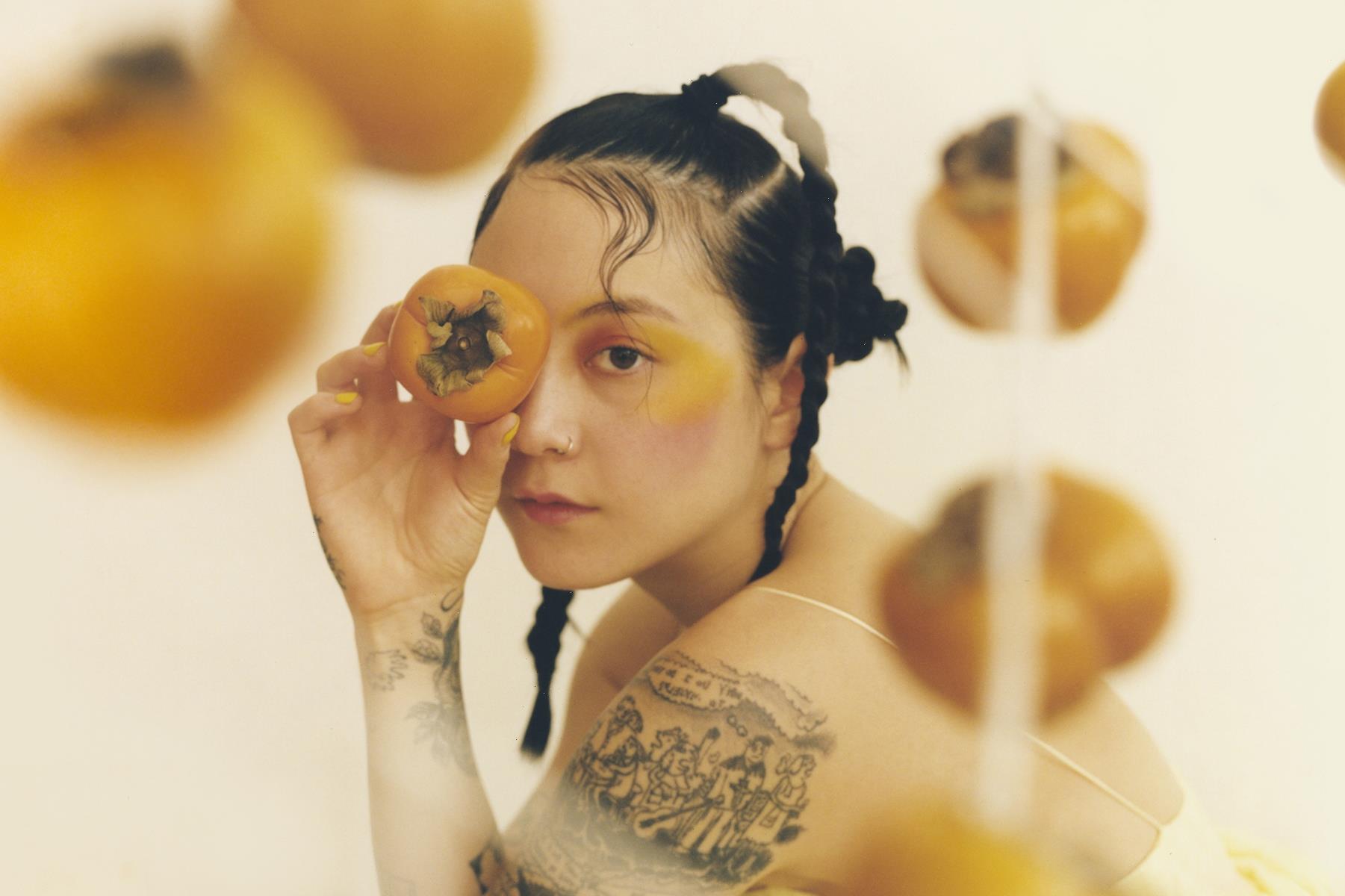 Japanese Breakfast has released a revamped version of their own “Be Sweet,” alongside a stripped-down cover of Bon Iver’s “Skinny Love” for Spotify Singles. The recordings are part of the streaming platform’s series highlighting the current roster of Grammy nominees for Best New Artist.

“We decided to record Bon Iver’s ‘Skinny Love’ because it felt like a very surprising cover for Japanese Breakfast,” said vocalist and songwriter Michelle Zauner. “It’s so moving and sparse. We felt we could add some interesting instrumentation to the track and celebrate our fellow label mate Bon Iver.”

In addition to the Best New Artist Grammy nomination, the indie rock outfit’s 2021 record Jubilee — which Rolling Stone called the group’s “most ecstatic-sounding album to date” — is also up for Best Alternative Album at this year’s awards ceremony. Most recently, Japanese Breakfast was announced as part of the lineup for Courtney Barnett’s touring Here and There festival. The group also contributed a track to Death Cab For Cutie frontman Ben Gibbard’s Yoko Ono tribute album, Ocean Child: Songs of Yoko Ono, which was released earlier this year. In 2021, Zauner released her emotionally gripping memoir, Crying in H Mart, which detailed her relationship with her late mother, to critical acclaim.