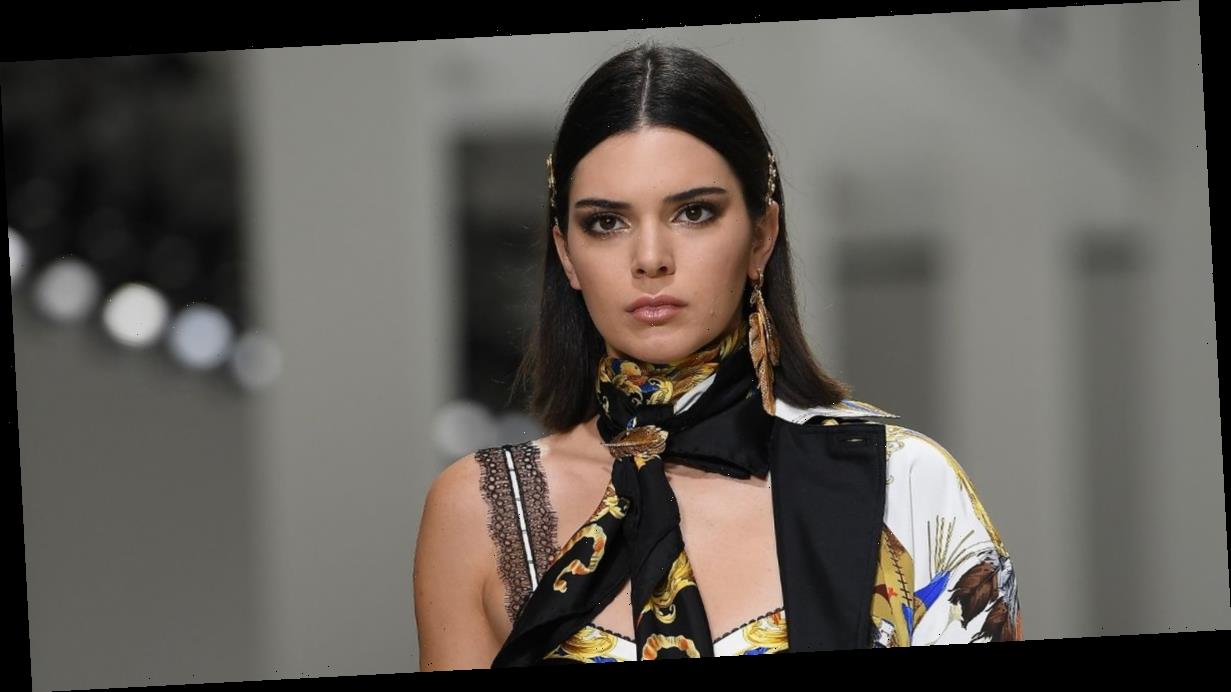 Model Janice Dickinson did not hold back when she was asked her opinion on Kendall Jenner and Gigi Hadid.

The 66-year-old former America's Next Top Model judge said the pair "are not supermodels" despite the world and the fashion industry dubbing them as so for the past few years – with Kendall even being the highest paid model in the world.

Janice also savagely said that the two women "just stand there and get paid" when asked what she thought of their abilities as models.

Speaking to David Yontef, on the podcast Behind The Velvet Rope, Janice most certainly did not hold her tongue.

Janice, who was one of the most successful models of the 1970s and 1980s, also didn't have many nice things to say.

In a teaser clip, she said: "They have one look. They don't really diversify their movements.

"They just stand there and get paid millions of dollars."

According to E! News, the former US TV judge also said the models dominating the industry today do not compare to their counterparts from years ago.

Janice added: "The models of the ‘70s, ‘80s do not compare to the models of today, the Instagram models that get famous and they put into Vogue — the Kylie Jenners and the Gigi Hadids and the Bella Hadids."

She then said: "They are very pretty women, but they are not supermodels, I'm sorry."

Janice has often been described as the "first ever supermodel" of our time.

Janice said models are picked these days down to how many followers they have on social media.

"And you know, what Vogue has a subscription of what 800,000 and Kylie Jenner has got like, what, 25 million people following her?

The savage continued to say the models of today's walks will never compare to hers or her peers at the time.

"They're not fierce walkers, are you kidding me?

"These models today don't know how to do that."