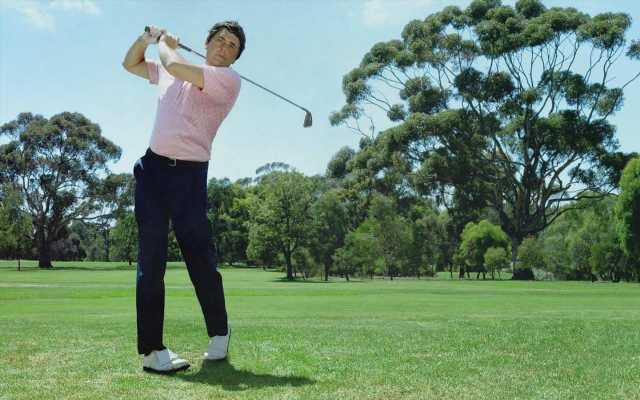 The ‘Zombie’ singer, who previously quit music for a few years, is also set to return to the stage at Subterania in Ladbroke Grove, West London for the first time since his last show at 2017.

AceShowbiz –Jamie T has announced his new album, “The Theory of Whatever”, and his first live show in five years. Having released new single “The Old Style Raiders”, the 36-year-old indie singer shared with the world that his follow-up to 2016’s “Trick” will be released on July 29.

The “Zombie” singer is set to return to the stage for the first time since 2017, with a show booked at Subterania in Ladbroke Grove, West London, on May 11. He tweeted, “My new album The Theory of Whatever is coming out 29th July and I’m playing my first live show in five years in London next week at @subteraniavenue.”

Speaking on BBC Radio 1, Jamie said of his comeback, “I missed being in a room with people and playing music, yeah totally. “I miss getting in a place with people and have sweat dripping from the ceiling.”

The “Calm Down Dearest” crooner previously quit music for a number of years as he struggled to cope with the big crowds at his gigs as his fame grew due to the success of his first two albums, 2007’s “Panic Prevention” and 2009’s “Kings and Queens”.

And while Jamie still gets “quite anxious,” he’s able to work around it better these days. He explained, “I like to keep my head in the sand a lot with this because I get quite anxious with this stuff.”

“My way of doing it nowadays is people just tell me where to go and what I’m meant to be doing and I do it that day because if I have time to think about it I worry,” he went on explaining, “And then I just end up an anxious mess.”