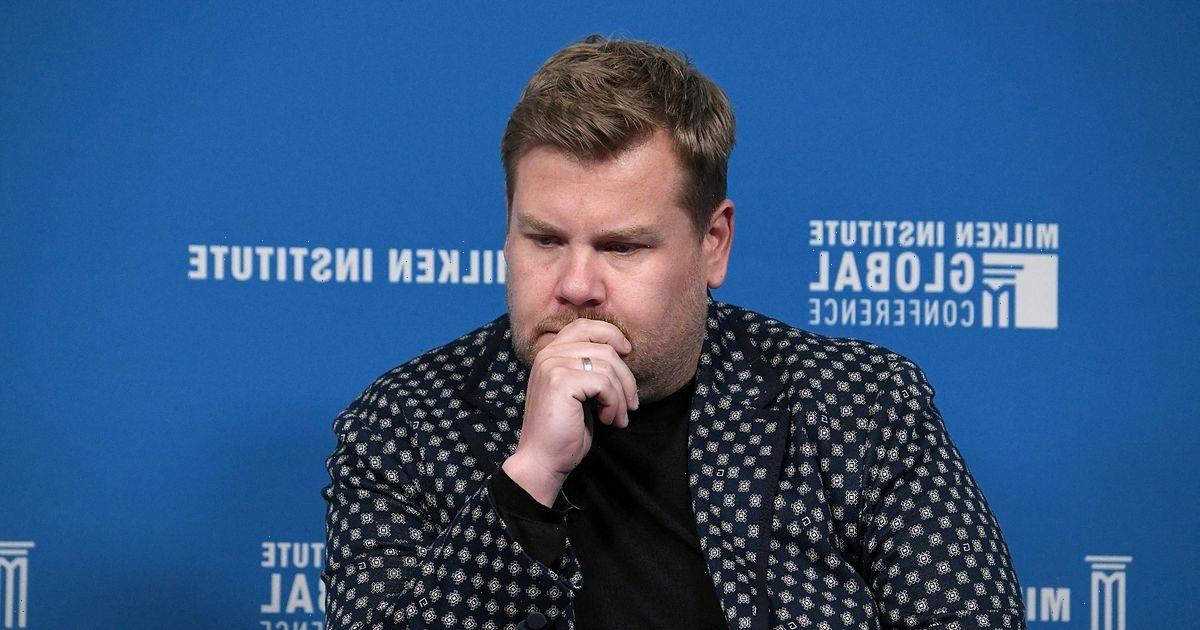 James Corden has been granted a temporary restraining order against a woman in the US after she reportedly claimed she wanted to marry him.

The Late Late Show host, 43, has lived across the pond for a number of years.

TMZ reports that legal documents show the Prom actor's lawyers filed for the protection order against a 30-year-old woman, who James says staked outside his home on multiple occasions.

The filing also states the woman camped outside his Los Angeles mansion for six days over the summer in her car, only leaving when police were called.

James has claimed the harassment has continuously escalated.

The woman is alleged to have turned up to the set of his late night talk show, telling other people that she was there to marry the Gavin & Stacey star.

James said he doesn't know the woman but believed she told police they had planned to travel to Las Vegas together in order to tie the knot.

According to the documents, she also said James' wife Julia Carey "stole" the Cinderella star from her and went on to say they could be together once Julia is "out of the picture".

Expressing concern that she had been able to track him down, James said he feared the woman posed a genuinely safety threat to Julia and their three children together.

He also said that she keeps returning and a Los Angeles court judge granted him the temporary restraining order.

It requires the woman to stay 100 yards away from James, his wife and their children at all times and to desist with all her attempts to contact the star.

Over the weekend, James was spotted back in the UK.

The actor was photographed while filming scenes for his new Amazon Prime show Mammals at a Cambridge hotel.