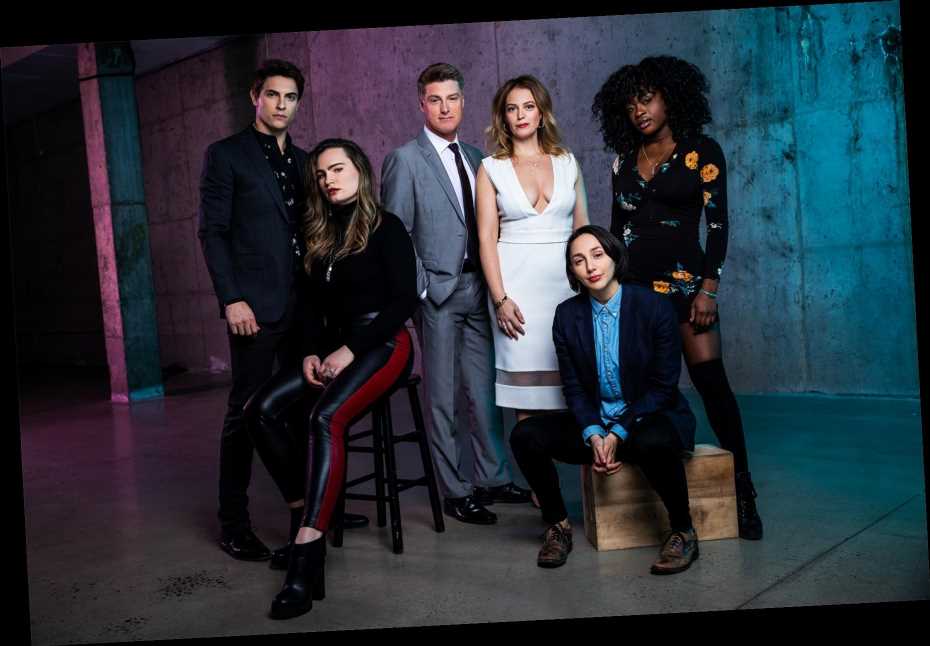 The Broadway cast of the Tony-nominated musical Jagged Little Pill are reuniting for the first time in nearly 10 months for a special ticketed livestream performance of the show based on Alanis Morissette’s classic album of the same name.

To help benefit the Save Our Stages movement in support of independent live venues, early ticket sales beginning Monday (November 9th) will be sold through partnered performing art centers and regional theaters across the country to their subscribers and single ticket buyers. The local venues will keep a portion of the ticket proceeds to support their future programming.

General on-sale tickets begin Monday, November 16th at the Stellar Tickets website, starting at $27 for early sales. Ticketholders will be able to stream the show on any computer browser (laptop or desktop), mobile web, the Stellar Android or iOS app, or on TV via the Stellar app on Apple TV, Fire TV, and Roku.