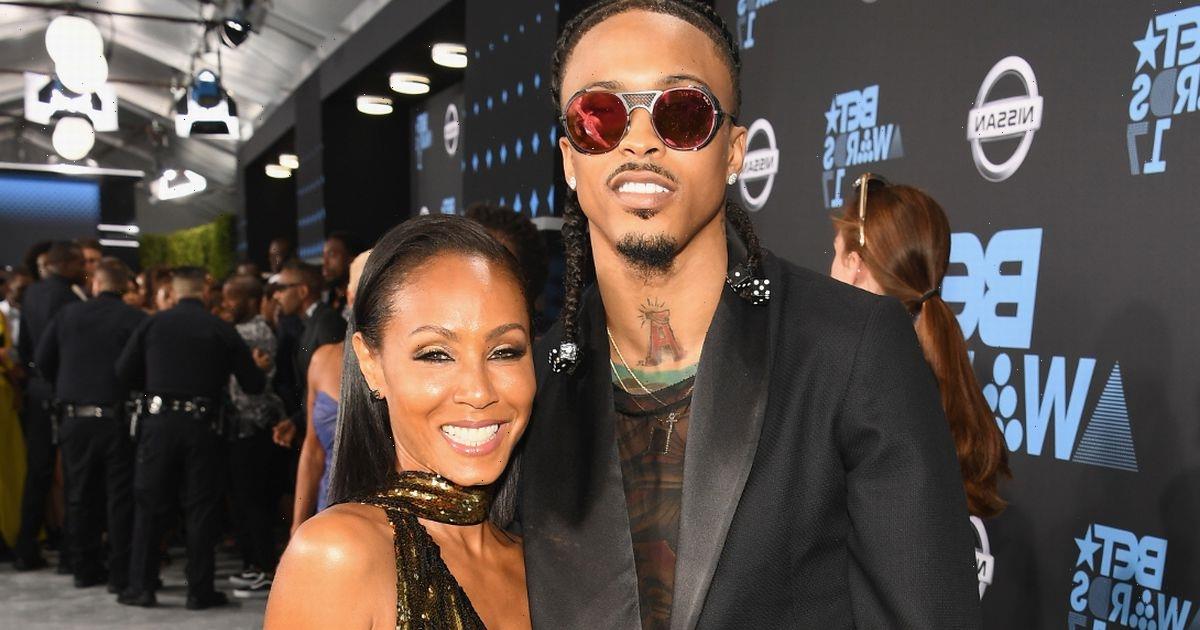 The Hollywood star, 50, made headlines in 2020 when she admitted she slept with the musician, 29, while she was still married to her husband Will Smith.

During her Red Table Talk show in 2020, she labelled their long-term fling as an "entanglement" and the term even featured as a reference in August's song Shake the World.

It's been reported that August – who was only 23 when he first met Jada – is set to write a book that will detail their sex life.

A source told The Sun: "August is getting ready to sign a big-money book deal which will detail his romantic liaisons with Jada."

They added: "He has always maintained that Will permitted him to sleep with Jada, something they have publicly denied.

"August will go into detail about his time with Jada and will also speak about how he spent time living in homes owned by Will when he was away filming."

The source revealed several publishers are keen to bid for the contract due to the mass media and public interest.

Last year Will, 53, confirmed that he and Jada have an open relationship, admitting that she has "never believed in a conventional marriage".

The couple made headlines in July 2020 when they addressed Jada's affair with August on her candid talk show.

She began explaining the couple met August through their son Jaden, 22, and recalled the singer was really sick at the time.

The mother-of-two responded to August's claim that Will gave her permission to have an affair as the two were on a break.

It comes after the Men In Black actor stormed the stage at The Oscars and slapped comedian Chris Rock across the face after he appeared to make a dig at Jada's hair.

Chris Rock, 57, claimed that Jada's hair was similar to G.I. Jane, a role Demi Moore famously shaved her head for.

However, Jada suffers from alopecia and her husband was not prepared to let the remark go unnoticed.

He then struck Chris and yelled: "Keep my wife's name out of your f***ing mouth!"