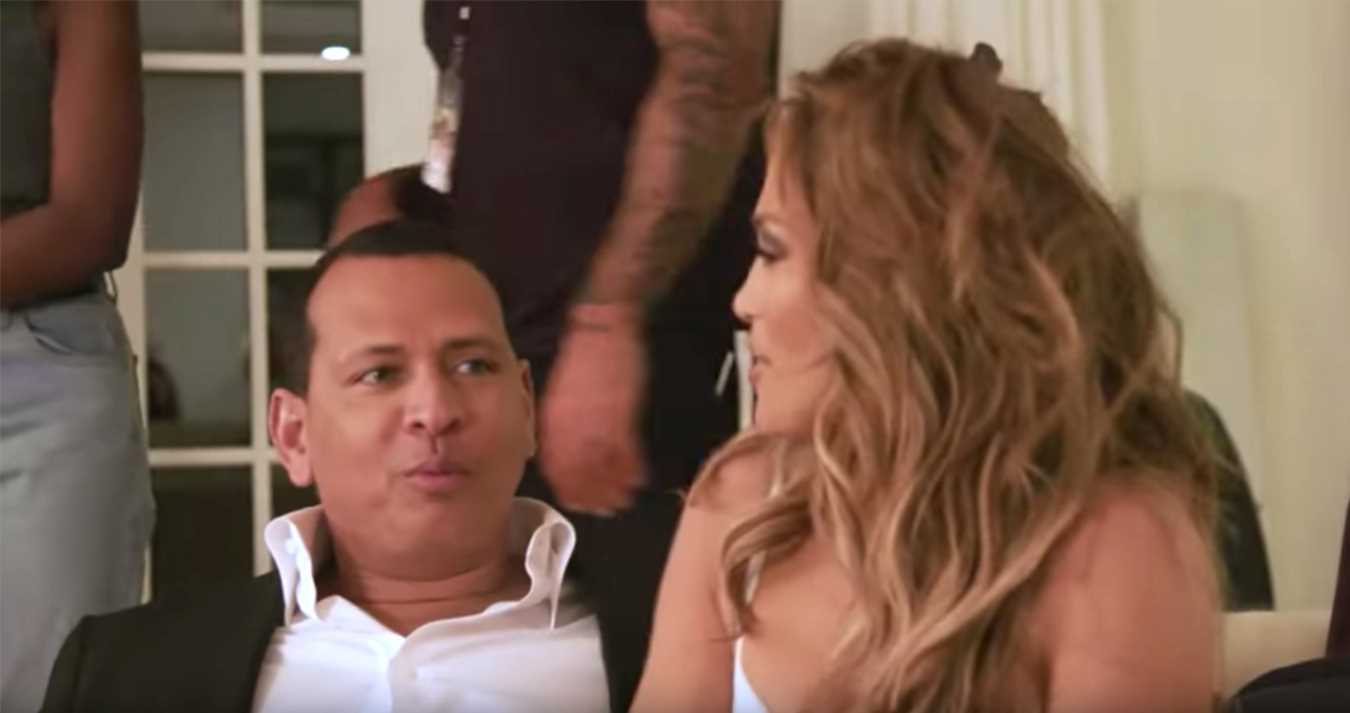 Jennifer Lopez is taking fans into how she dealt with the New York City blackout that affected the second night of her Madison Square Garden concerts.

In a new vlog shared on her YouTube page Monday, the singer, 49, chronicled every moment in the wake of Saturday evening’s power outage that eventually forced her to reschedule the show to two days later.

“This is crazy,” Lopez told her team, including fiancé Alex Rodriguez, as she learned about the power failure. “This only happened one other time in 2011 during the On the Floor tour at the Staples Center.”

As the mother of two recorded video announcements for her fans and followers about the outage, she continually used the words “heartbroken” and “devastated.”

“I feel so bad for everybody, they were so ready, so hype,” she told Ryan Seacrest on the phone after he evacuated from her MSG show. “This sucks!”

Lopez later said to A-Rod, “I’m in shock. I was so ready to go back when the lights come back, everybody just jump right in.”

Parts of N.Y.C., mainly Manhattan’s midtown and Upper West Side, were plunged into darkness for several hours Saturday night in a major power outage that affected approximately 72,000 people, according to Con Edison.

The outage, which started just before 7 p.m. and was fixed hours later, came on the 42nd anniversary of the 1977 blackout, which affected the entire city and sparked chaos.

The blackout snarled traffic, as lights were down, and also caused “extensive delays” on many of the city’s subway lines, according to the Metropolitan Transportation Authority. In addition, many Broadway shows went dark, with some casts performing on the sidewalks as well as rescheduling shows.

Though the “Medicine” singer was disappointed and visibly concerned, her daughter Emme and Rodriguez’s daughter Ella, both 11, created an impromptu dance to perform in front of Lopez to cheer her up.

Lopez’s mood was instantly lifted as she told her fiancé, “How great are our kids?” and commended daughter Emme for being “so sweet.”

That same night, the star revealed that she would be rescheduling the It’s My Party show for Monday night.

“MSG is working feverishly to make this happen,” she said in an Instagram video. “I have said that I will come back on Monday before my show in Boston on Tuesday to do the show that we did not do tonight … No blackouts this time! And we will have the most amazing celebration ever.”

Lopez is scheduled to perform at the Xfinity Center in Mansfield, Massachusetts, on Tuesday night.