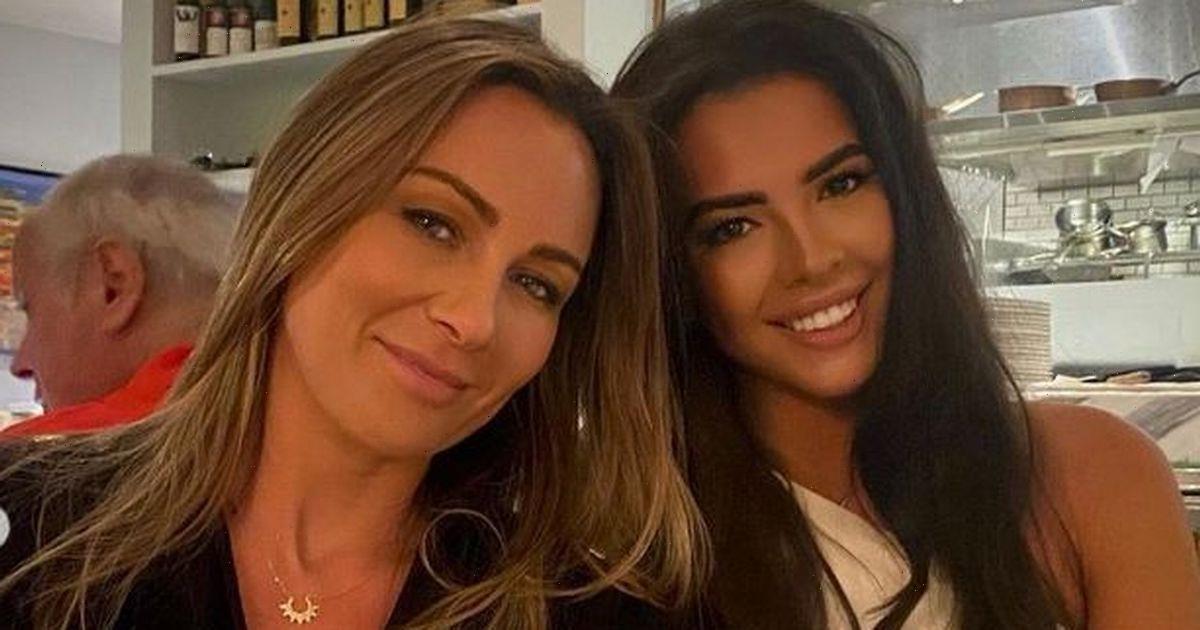 ITV bosses are reportedly "desperate" for Love Island star Gemma Owen 's mum to join the cast of The Real Housewives of Cheshire on the back of her daughter's new-found fame.

Gemma, 19, has raised eyebrows on social media after entering the ITV2 villa but it is her mum, Louise Bonsall, who also appears to be in demand.

The producers of The Real Housewives of Cheshire have reportedly tried to tempt Louise to join the show previously but have so far failed.

A source told MailOnline: "Gemma's success and popularity on Love Island is driving this.

"Louise is a pretty private person so has always resisted any offers in the past to let the ITV cameras into her world.

"But Michael has a TV career and Gemma is about to start her own so it's left Louise considering making that step too. It would be a big coup for ITV and they are hoping they can pull it off."

The Real Housewives of Cheshire follows the lives of glamorous mega-rich women across the North West and has aired on ITVBe since 2015.

TV star Christine McGuinness, a 34-year-old former Miss Liverpool and the wife of comedian Paddy McGuinness, 48, joined the reality show in the past.

Before entering the Love Island villa Gemma and her mum entered business together and now boast their own clothing line.

A source close to the pair added: "Gemma and Louise aren't just mum and daughter – they are best mates.

"They work together and party together so ITV producers hope hooking Louise for Housewives of Cheshire will allow them to shine a spotlight into Gemma and dad Michael's world too."

He shared a simple tweet of a hiding eyes emoji with the hands over its face.

The sportsman's followers flocked to the comments as even Specsavers' official account joked: "Want some blackout sunglasses?"