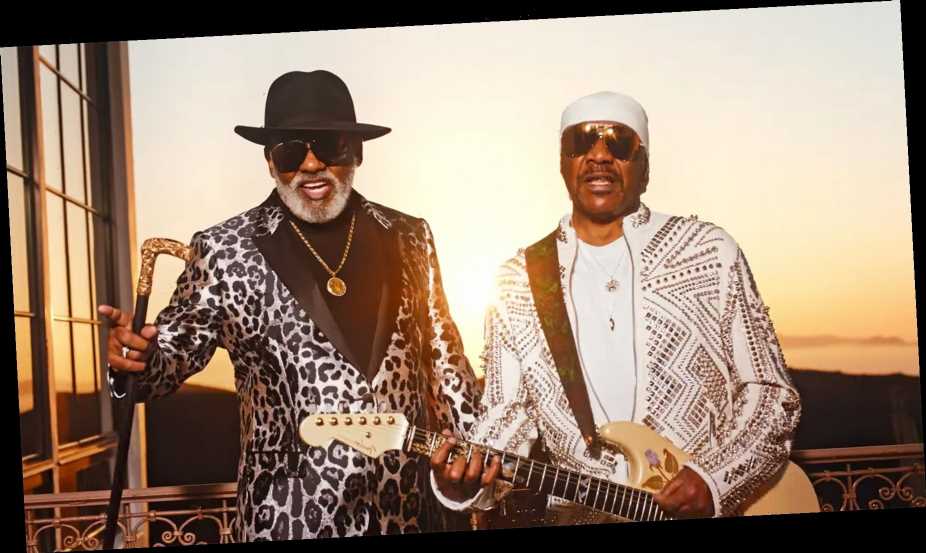 The Isley Brothers have enlisted Snoop Dogg for their first new song in four years, “Friends and Family.”

“Friends and Family” is a breezy party-starter with a thumping bass groove and some slick guitar work from Ernie Isley. The track finds Ronald Isley celebrating the most important things in life — “Although we didn’t have much we still had each other,” he croons, “And what we went through, we went through it together/We stick together through thick or thin/I thank God for family and all my day one friends!” — while Snoop Dogg slides in with an equally charming verse.

“Friends and Family” arrives with a music video, directed by Erik White, which finds the Isley Brothers hosting a small but joyous house party — while welcoming a few extra guests via Zoom. Snoop appears via video chat for his verse, while other virtual attendees include Syleena Johnson, LisaRAye McCoy, Vivica A. Fox, Kym Whitley, and Sherri Shepherd.

The Isley Brothers released “Friends and Family” on the heels of their Verzuz episode with Earth, Wind, and Fire. The group hasn’t released any new music since 2017 when they dropped their collaborative album with Santana, Power of Peace. In 2007, the Isley Brothers released a holiday album, I’ll Be Home for Christmas, while the year before that they dropped their 30th studio album, Baby Makin’ Music.