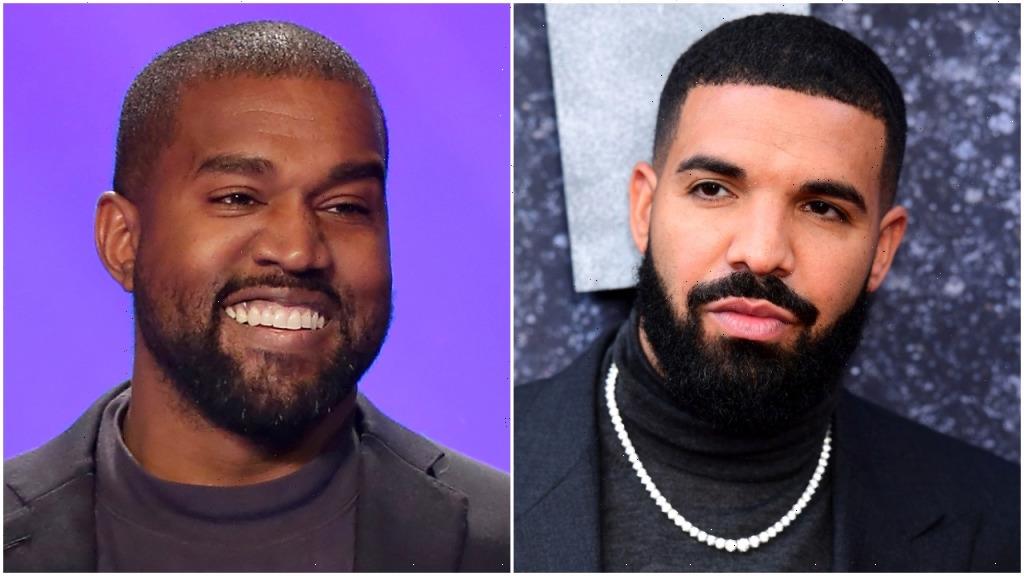 Just a few weeks ago, industry sources were buzzing that the real reason Kanye West’s long-delayed “Donda” album has missed two scheduled drop dates this summer is because he’s looking for a release-date battle with Drake’s “Certified Lover Boy,” similar to his 2007 duel with 50 Cent.

“Donda” was scheduled to be released after listening sessions at Atlanta’s Mercedes-Benz Stadium — first on July 23, then on August 6, and there’s another one at the massive, 60,000-plus capacity Soldier Field stadium in West’s hometown of Chicago on Thursday night. (West’s label hasn’t said that the album will be released after this one, but as the saying goes, “Fool me once, shame on you; fool me twice, shame on me.”)

Yes, the past few years are filled with unreleased Kanye West albums. But over the past few days, he and Drake have been jabbing at each other over social media in ways that make a “Donda” vs. “Lover Boy” battle seem more likely — and things gained enough momentum over the weekend to make it feel like it’s all leading up to… something.

The two have a long history, going back to 2008 (head to Complex for a forensic blow-by-blow of the past and present). But this recent battle started on July 24 — the day after West’s first missed release date — when his longtime collaborator Consequence tweeted, “We looking for @Drake drop date.” Drake responded six days later, saying “Album’s cooked — Certified Lover Boy on the way, and that’s for anyone in the way,” with a “watch out” emoji. A week later, during West’s second listening session, among a couple of newly added Drake references to Drake in the lyrics, West rapped on the song “Junya,” “Move out of the way of my release.”

But things really picked up this past Saturday, when a new Drake verse was added to “Betrayal,” a song on Trippie Redd’s new album “Trip at Knight.”

“All these fools I’m beefin’ that I barely know/ Forty-five, forty-four (Burned out), let it go/ Ye ain’t changin’ shit for me, it’s set in stone,” Drake raps, although there was some question as to whether or not he actually said “Ye.” However, both West and Consequence are 44 years old.

Later that day, Consequence responded to the song by name, writing, “It’s the Disrespect for me dawg… Respect My Team. It’s Party Time.”

Then West weighed in via a group chat on Instagram, posting an image of the Joker and writing: “I live for this. I’ve been fucked with by nerd ass jock n****s like you my whole life. You will never recover. I promise you.”

Then, early Monday, West posted and deleted Drake’s home address (not that it’s hard to find), which was followed by Drake posting a short video of himself laughing.

Whenever rivalries like this take place, it’s not hard to imagine the two players plotting it all out amicably over drinks, no matter how nasty they’re getting publicly. But the Kanye-Drake rivalry has gotten seriously personal in the past — remember “The Story of Adidon”? — so they might not be playing.

And of course, it could all change direction at any second — right up to the traditional 12:01 a.m. ET Friday release date time, and beyond. But if nothing else, this latest chapter of the rivalry is accomplishing what might be its main goal: building anticipation for their albums…