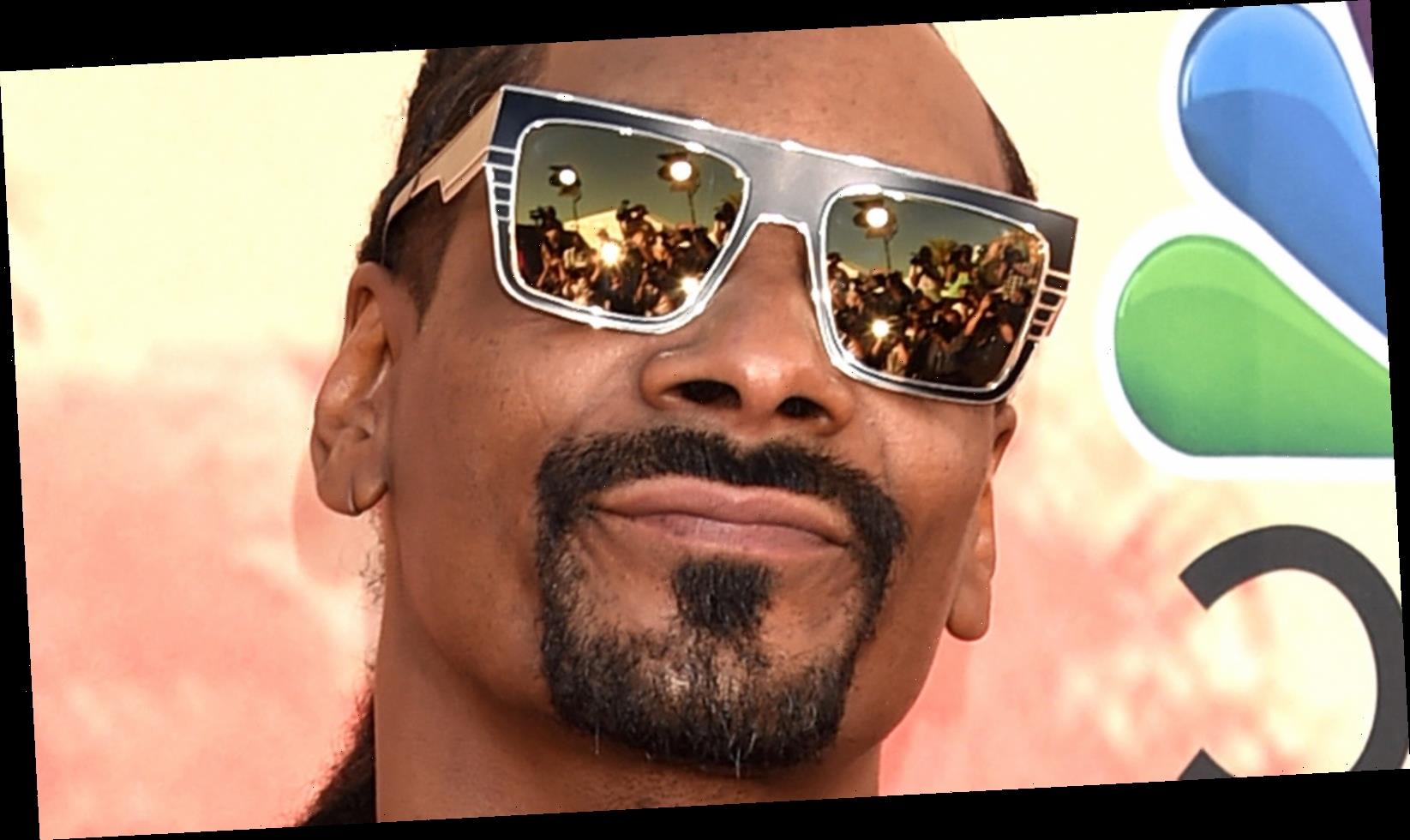 Snoop Dogg has gone by many different names over the years: Snoop Doggy Dog, Snoop Lion, Snoopzilla. Now the iconic rapper will be able to add another title: Mega Mentor on The Voice.

As Entertainment Weekly reported, the hip-hop legend will be appearing alongside Nick Jonas, Kelly Clarkson, John Legend, and Blake Shelton “as each team prepares for the Knockouts” on Season 20. The singers that made it past the Battle Rounds will be mentored by their individual coach as well as Snoop during rehearsals.

The “Gin & Juice” rapper isn’t the only big star who has recently joined the famous lineup of spinning chairs. When Season 21 starts in the fall of 2021, Ariana Grande will be replacing Jonas as a coach on The Voice. “surprise !!! i am beyond thrilled, honored, excited to be joining @kellyclarkson @johnlegend @blakeshelton next season ~ season 21 of @nbcthevoice ! @nickjonas we will miss you,” the pop superstar shared on Twitter.

Snoop Dogg shared a preview of his time on The Voice

And as for Season 20’s big surprise? Snoop Dogg shared the news on his Twitter, writing, “This is not a joke…. Excited to join the Voice as this seasons mega mentor!!” He also posted a video, in which he addresses the camera before a quick preview of The Voice‘s next episode. “Now I know today is April Fool’s Day,” he declares. “But I got something to say that’s no joke. On April 19th, I am officially appearing on The Voice, on NBC, as the season 20 Mega Mentor.”

“And you thought Snoop and Martha Stewart was a weird combination,” country singer and The Voice coach Blake Shelton jokes in the preview, before Snoop adds, “We on a whole other scale right now, baby.” The clip also shows the rap icon giving some wise advice to the teams and sharing his experiences in the music industry, as the coaches look on in amazement. “Okay, you should write a book,” Kelly Clarkson quips.

Fans will get a chance to see him in action when the Knockouts begin on April 19, 2021.