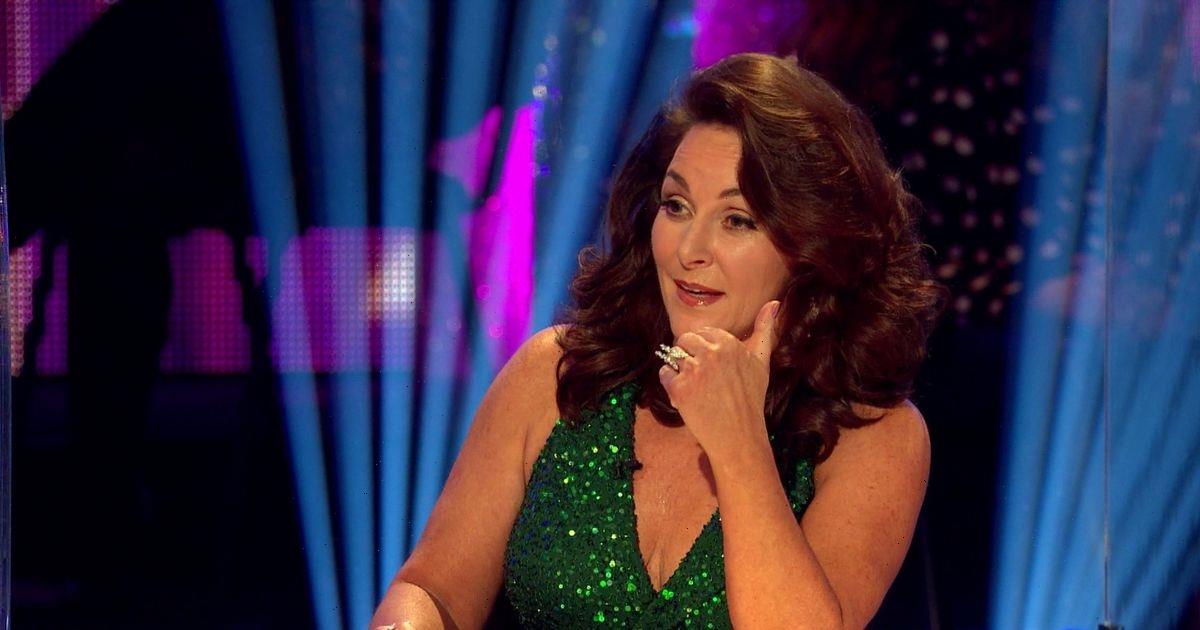 Earlier this week Shirley Ballas told Instagram fans that her results from recent blood works had proved to be "concerning".

The BBC judge started to investigate her health with doctors after eagle-eyed Strictly Come Dancing viewers had spotted a lump under her arm.

Having followed up with specialists, the 61-year-old revealed in another social media post that her hormone levels were "not right".

Experts had therefore recommended for her to have scans on her adrenal glands and ovaries – in hope of uncovering the root of her issues.

While it is still a worrying time for Shirley and have loved ones, it isn't the first time that the TV star has had concerns over her health.

Shirley's mum is diagnosed with cancer

It was a scary time for the entire family after her grandmother and aunt had also battled with the disease.

Audrey chose not to have chemotherapy and was cared for by her famous daughter who had quietly turned nurse during the turbulent time.

With fear sinking in at the thought of losing her mum to the heartbreaking illness, Shirley felt as though she didn't want to live.

She told the Mirror: "I'm just grateful to God that my mother is still here at 83. I always felt that life wasn't really worth living if I didn't have her."

"I was starting to think when my mother got the cancer, 'I want to go with you'," Shirley added.

A year after her mother's diagnosis, the TV judge made the decision to have her breast implants removed after discovering a growth in her chest.

Shirley previously explained she'd had her own cancer scare and with a history of the disease in her family it was the best option for her.

The starlet decided to undergo the four-hour operation reducing her chest from a DD and back to her natural A cup instead.

Speaking on Lorraine in 2019, the former professional dancer explained: "I went to get a mammogram and one of the nurses flippantly said to me we can’t really see behind the back of these implants.

"I just decided for health reasons for me I was going to take them out.

In March 2021 the Strictly panellist shared the severity of her Covid-19 experience after she and her partner Danny Taylor both tested positive.

Shirley had been struck down the worst and was left bed-ridden when she was at her most ill.

She told The Sun: "Although I didn’t have to go to hospital, I was in bed for two weeks and I didn't know my own name. It was scary for a while.

"I couldn’t get my act together, and that is not like me. I'm usually up at seven in the morning, going here and there. So it was quite an experience and it has left that tiring effect."

Both the Latin American champion and her boyfriend Danny couldn't seem to shake off the lasting effects of the virus and were sent for testing for long Covid which uncovered further worrying results.

At the time, Shirley told the Mirror: "There are now some other issues that have occurred.

"We both got Covid and were both poorly and we’ve both had ­after-effects, from tiredness to certain lumps and bumps, and we're dealing with that."

Back in June, long Covid testing left Shirley feeling as though she was getting "sicker by the minute" as she needed to undergo various trips to the hospital when a worrying growth had been discovered.

Appearing on GB News, she explained: "I got the Covid virus and then they found a ganglion cyst or a tumour in my shoulder.

"I am going backwards and forwards to the hospital all the time. I feel I seem to be getting sicker by the minute."

She went on: "I can't seem to get up and out. It's something between two bones and they are not really sure what it is yet.

Providing an update the TV judge told the Mirror: "They have done the dye and the MRIs plus this and that. I get the results in a few weeks.

"The gentleman seems to think it will be fine," Shirley added. "But, still. It is worrying."

More recently, Shirley was sent to a London hospital for further tests after Strictly Come Dancing viewers spotted a lump under her arm.

In an Instagram video, the TV star expressed sincere gratitude to all of her fans who alerted her to the worrying growth.

Speaking on camera, the brunette beauty explained: "Good afternoon, everyone. Well, we're just having a little check up with you, since several of you thought you saw a lump under my arm and I went to get that checked.

She continued: "And now the testosterone has come back ultra-high, the adrenal glands need a scan and my ovaries need a scan.

"My oestrogen levels are extremely low, all in all, a little concerning for my doctor… that's where we are at the moment."

Shirley has been updating her followers every step of the way on her health journey.