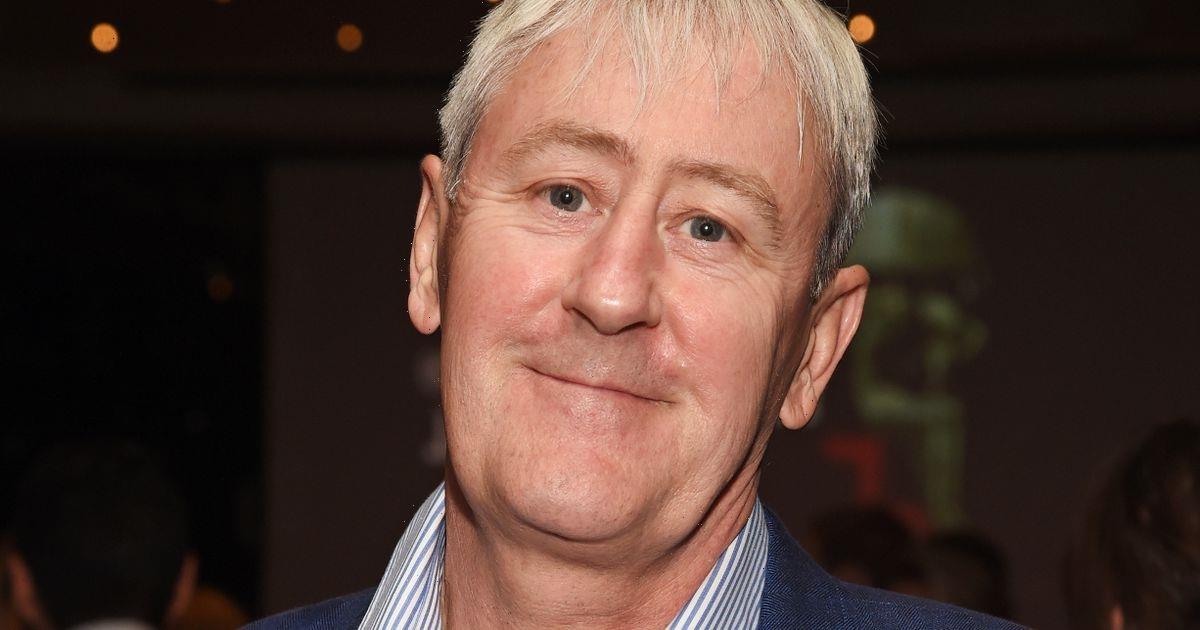 Nicholas Lyndhurst may be best known for plating “plonker” Rodney Trotter in Only Fools and Horses from 1981 to 2003, but his incredibly career started even earlier than that.

His acting career spans over five decades, and he has an impressive wealth to show for it.

The 60-year-old started his career as a child star, appearing in films and adverts in the 1970s.

Among other roles, he is also famed for playing Gary Sparrow in the time-travelling sitcom Goodnight Sweetheart during the 90s.

All this has meant that Nicholas has amassed an incredible fortune – but how much is his net worth?

On the 40th anniversary of Only Fools and Horses, we take a closer look.

Nicholas Lyndhurst is worth an estimated £3.6million, according to wealth website Celebrity Net Worth.

Although most famous for his role in iconic BBC sitcom Only Fools and Horses, Nicholas kick-started his acting career in 1974 with the part of Peter in TV show Heidi.

His first major role came in 1976, when he at the age of 15, starred as the Prince and the Pauper in the BBC mini-series adaption of Mark Twain’s novel about mistaken identities.

He also appeared in several other series, including Going Straight, The Tomorrow People and To Serve Them All My Days.

In 1981 he made his debut in Only Fools and Horses, which would go on to become the most popular sitcom in British history.

The last episode aired in 2003, but Nicholas also went on to play the part of Freddie Robdal, Rodney Trotter’s biological dad in prequel Rock and Chips between 2010 and 2011.

Meanwhile, we also took a look at Nicholas' Only Fools and Horses co-star David Jason's net worth.

We also took a look inside the lives of the Only Fools and Horses stars, from splits to becoming a dad at 61.