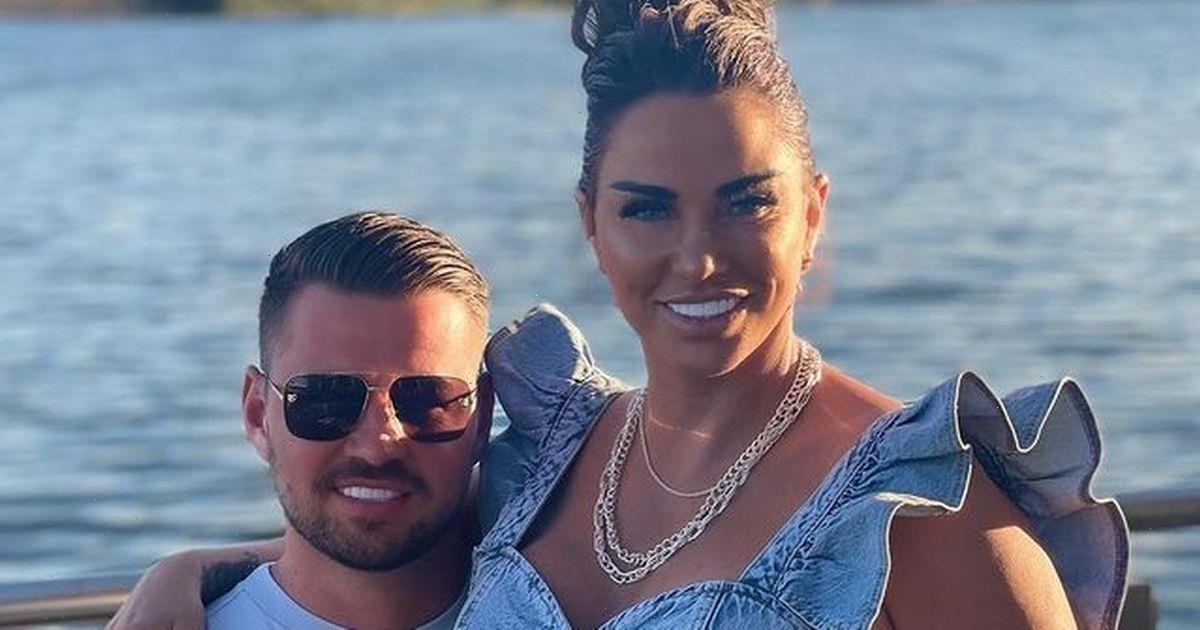 Katie Price and her fiancé Carl Woods are sunning it up at a luxury villa in Spain after hopping over from red list-country Turkey.

The 43-year-old star and her partner Carl are staying in the swanky pad in Malaga as she continues to recover from surgery.

Carl has shared a video of the lavish villa, showing off its sophisticated swimming pool and the two-story building.

Heading back to the UK from Spain instead of Turkey eradicates the necessity for the couple to quarantine after their trip, as current government guidelines require.

The pair would have had to isolate in a hotel once they got back for 10 days if they left from Turkey, which is now on the red list.

The pair will instead have to remain at home for 10 days and must complete two Covid tests.

A source told The Sun: "Katie can avoid having to pay for a quarantine hotel if she returns to the UK from an amber list country – Spain – and quarantine at home instead."

The Sun also reported that a rep for Katie said: "Katie has been medically cleared for travel. On her return to the UK, the party will isolate at home following government guidelines."

The couple originally set out on their trip abroad so that Katie could undergo liposuction, after insisting that it was allowed as a "work trip".

A rep for the reality star earlier defended Katie's trip to Turkey, even though current government advice argues against it.

They said: "Katie has travelled with her fiancé to undergo a surgical procedure.

"The purpose of this travel is essential in that it is for her work, she is being filmed undergoing the operation."

According to reports, Katie went under full body liposuction last Tuesday after she gained two stone during lockdown.

The star blames injuring her feet in a freak incident for the weight gain and called herself a "trooper" for going under the knife.

After her surgery, she took to Instagram to show off her post-surgery compression stockings to her 2.6million followers, while she recovered from her cosmetic procedure.