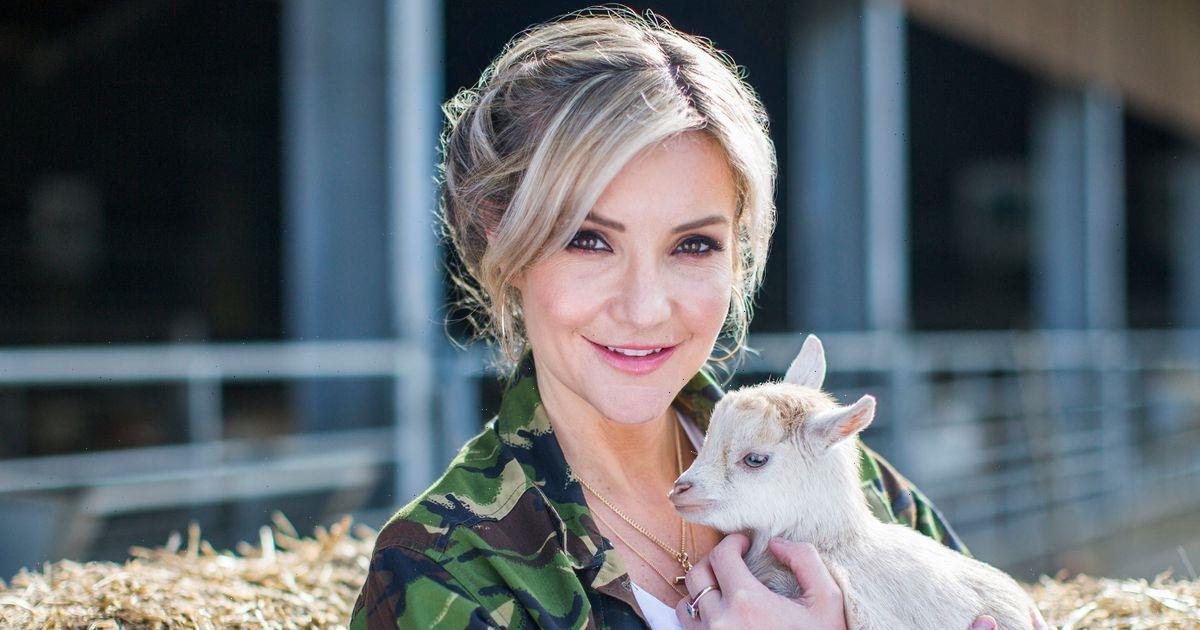 It's no surprise that Helen Skelton was such a natural presenter on the BBC's hit show Countryfile.

She grew up on a dairy farm in the village of Kirkby Thore in Carlisle, Cumbria, so an understanding of rural life is in her DNA.

Never afraid to get stuck in, Helen, 37, rose to fame on Newsround and Blue Peter. She's also worked as a BBC reporter on several sporting events, with her most high profile gig being the 2016 coverage of the Olympics in Rio.

Since 2008 Helen has been a regular part of the Countryfile team, but more recently she's been the co-host of Channel 5's This Week on the Farm.

But what does Helen's life look like when the cameras aren't rolling?

He's also been capped seven times by England since 2008 and most recently played for the national side in 2018.

Helen and Richie had a small wedding in December 2013 at Kirkby Thore's St Michael's church in Skelton's childhood village.

Her legal name is the double-barrelled Skelton-Myler, but professionally she still uses the surname Skelton.

The couple have two sons together, Ernie, six and Louie, four.

Sport is a big part of Helen's wider family life, too.

Her brother Gavin is a professional footballer and currently the academy coach at Carlisle United.

Helen often presents nature-related programmes including the BBC’s Countryfile and Channel 5’s Summer on the Farm filmed at Cannon Hall Farm in Yorkshire. It's no surprise that her children also enjoy the great outdoors.

The family's home is in Leeds, and Helen recently told The Yorkshire Post: “They’re the kind of kids that are climbing on everything.

“They’re happier outside than in, like me – I’m hoping that lasts well into their teenage years, but I’m not naive, they’re like every child and the lure of screens is inevitable, I suspect."

Helen and Richie bought their countryside cottage in January 2020 and have been renovating it ever since.

She's particularly proud of their new kitchen, posting photos of it online.

The kitchen space has dark teal blue wooden cupboards, white marble worktops and bronze metallic fittings, including the taps – perfect for relaxing in after filming.

The family also have an adorable dog called Spiderman.