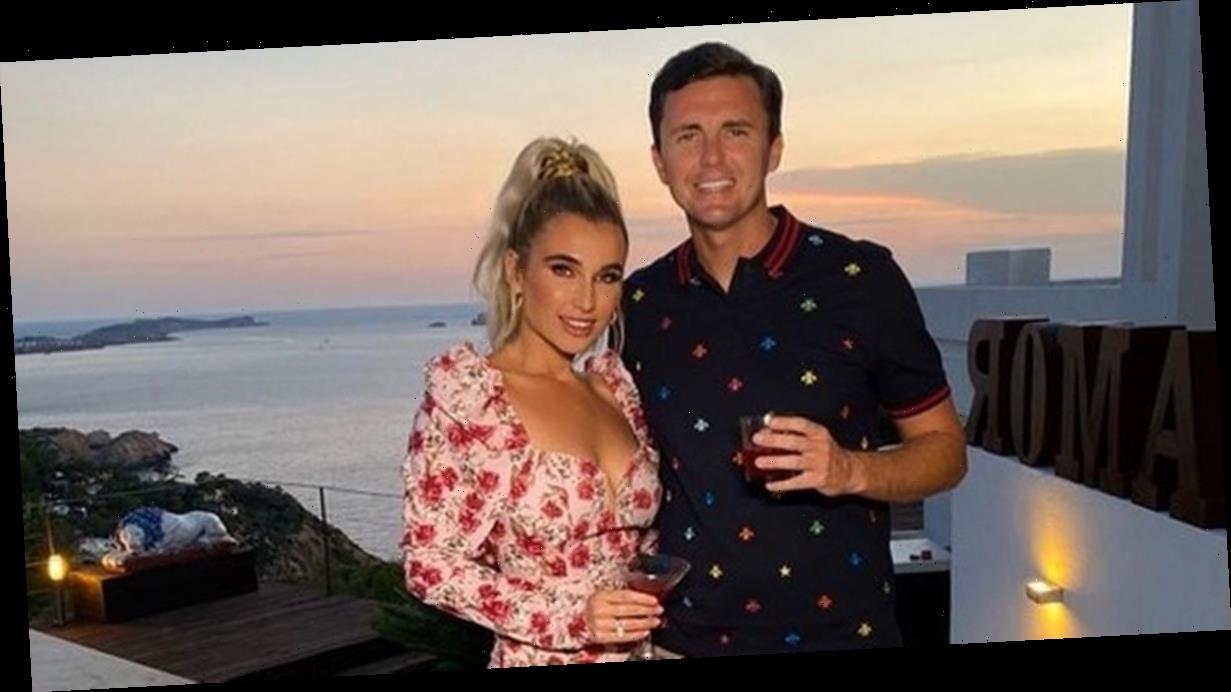 Former TOWIE star Billie Shepherd, née Faiers, has shown off her impressive skating skills on Dancing On Ice – but despite her army of cheerleaders back home, she has been forced to pull out of the series due to an injury.

The TV personality is married to businessman Greg Shepherd, who she shares two children together with.

Billie gave up her glamorous TOWIE job to spend more time with her amazing family.

If you take a look at Billie and Greg’s Instagram pages you would think the pair have the perfect relationship.

But like most couples, they have their ups and downs – and their relationship has been put to the test due to the coronavirus pandemic.

Here we take a look inside Billie and Greg’s relationship.

Shortly after becoming a cast regular on TOWIE in 2011, Billie and Greg started dating.

Greg was sometimes featured in small scenes on the ITV show, but preferred to stay out of the limelight.

Billie told Closer magazine in 2013: "The producers have asked him to come on the show, but he’s a successful businessman and I like to keep the relationship private. I enjoy keeping Greg and TOWIE separate – I can come home from a long day of filming and have a sense of normality."

After three years together, Greg proposed while on a romantic break in the Maldives in 2014.

The businessman popped the question on a private island with a ring he had designed with a jeweller at Hatton Garden in London.

The couple finally got hitched in March 2019 at a luxurious wedding in the Maldives.

This sounds like the perfect fairytale, but fans of The Mummy Diaries show will know that they do have a fiery relationship at times. They regularly bicker and argue – but always make up again.

An insider told Heat: “Quarantine has been quite tough for Billie and Greg, as they’ve spent so much time together – they’ve been rowing over small things and getting stressed about renovating their new house. Everything feels like a slog right now.”

While they love spending time with the kids, the pair admitted things aren’t as perfect as some of the images they post on social media might suggest.

Billie said: “Naturally, we’ve had our moments. There’s definitely highs and lows being all together with no space, but we’re actually handling it really well.”

Greg added: “I am grateful for more time with them, but it has been testing. It’s well out of routine for us.”