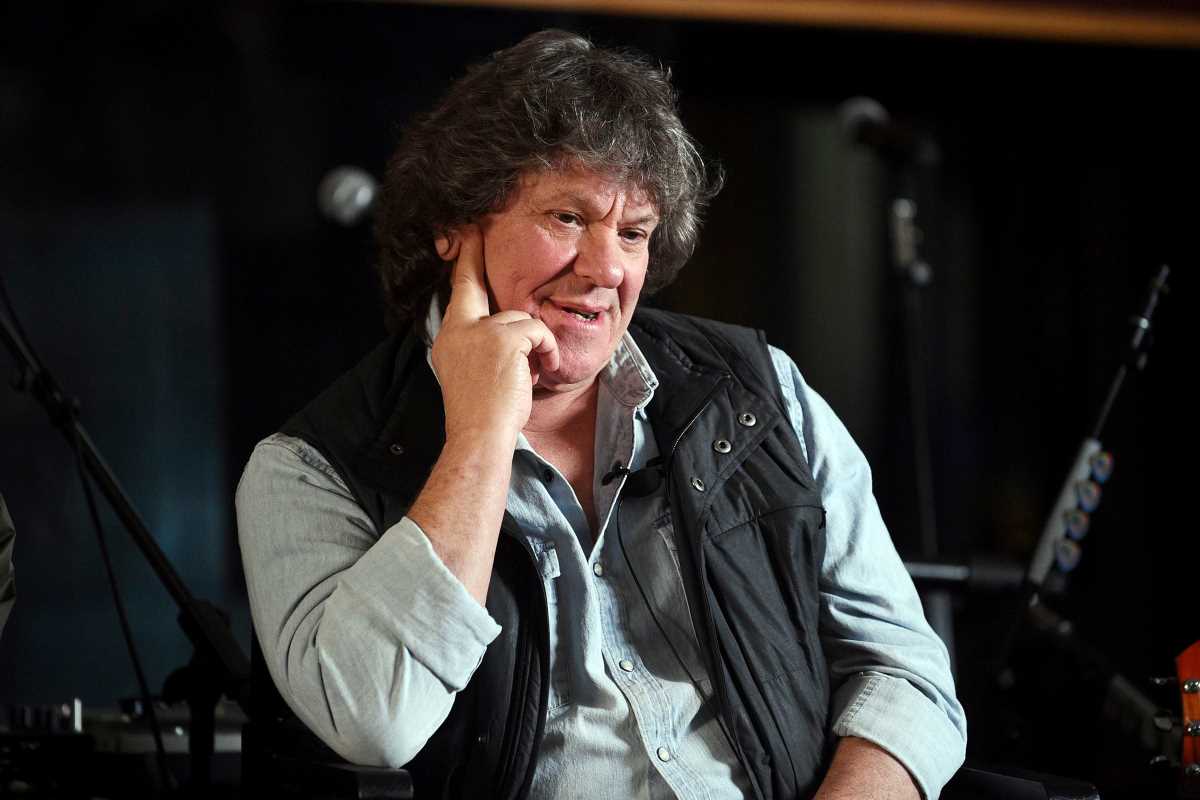 A month from today, an official 50th anniversary celebration of Woodstock will kick off in Vernon, New York. Or will it?

More than two-and-a-half months after the festival’s original investor canceled the fest (a move a judge later overturned), Woodstock 50’s organizers are still struggling to make it happen. They have a lineup that includes both Woodstock O.G.’s (Santana, Dead and Co., Canned Heat) and fresh blood (Jay-Z, Miley Cyrus) committed, but they have not yet put tickets on sale. Their original festival site, Watkins Glen International, backed out, and now they’re trying to convince the town of Vernon, which has a population of around 1,200, to let them set up at a nearby casino, but the town has been resisting granting them permits.

Last night, the festival’s Michael Lang, who helped put together the original, appeared with his colleagues at a Planning Board meeting to appeal the town possibly for the last time to let him put on a festival. The town has twice so far denied Woodstock 50 permits to hold a festival there. Vernon officials will make their decision after a town hall set to take place tonight at 7.

“If we don’t get the decision we want, it’s something that we will then have to consider,” Lang told those gathered last night, according to Poughkeepsie Journal. “If it doesn’t work this year, it doesn’t work this year. We’ve tried everything we can. We’ve done our best. We’ll continue to do our best until we find out one way or the other whether it’s going to happen.”

Fellow Woodstock organizer Greg Peck said they were staying optimistic. “There’s no other option,” he said. “No other way to proceed, other than to be confident, determined.”

The Journal reports that about 30 locals showed up to last night’s public forum, some with words of support and others with worries about traffic and postal deliveries. This may all be moot, though, since Lang & Co. submitted their application for a license too late. They needed to tender it within 120 days of the start date, or April 18th — more than a week before investor Dentsu-Aegis “canceled” the festival. It wound up submitting it on Jun 18th. “The code officer in early June told us the application was fine, accepted our fee, accepted our forms,” Peck said, according to the Journal.

The newspaper reports that a letter from the Code Enforcement Office complained of illegible pages in the filing, as well as pages marked “draft” and “still in production.”

Meanwhile, Lang & Co. have been trying to curry the favor of residents with promises of jobs, donations to local nonprofits, a new playground and VIP treatment at the festival, according to Syracuse.com. If the town continues the denial of Woodstock’s permit, the organizers could take it to the state Supreme Court. Prior to tonight’s meeting, they’re attempting to win over locals with an open house at the Vernon Downs Hotel and Casino — the proposed site for the festival — today until 1 p.m. “Refreshments will be served,” they promised.