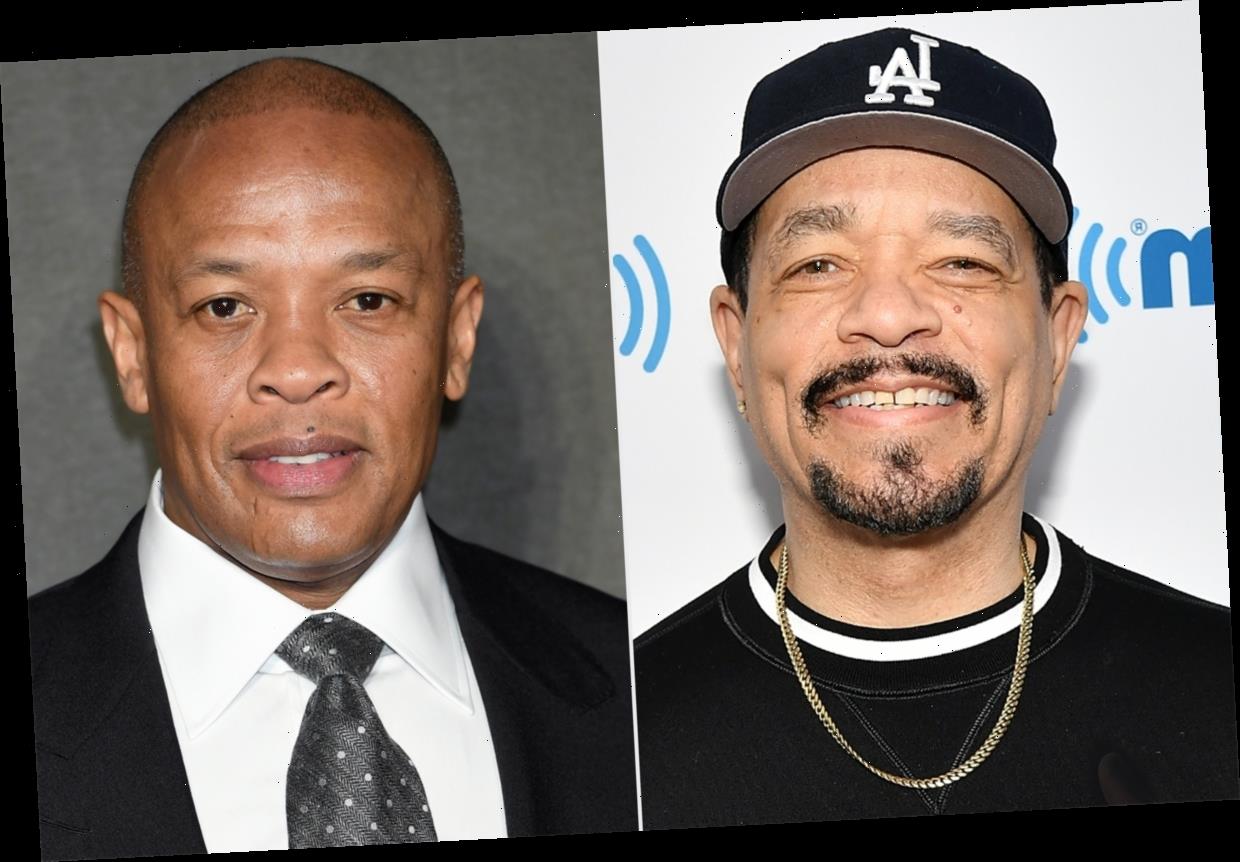 Sounds like Dr. Dre is on the speedy path to recovery, after suffering a brain aneurysm last week, and may be returning home to his estate soon.

On Tuesday, Ice-T provided a health update on the star, writing, "Just talked to the homie @drdre He's doing good and hopefully he'll be home soon… But let's keep him in our prayers. 🙏 For a full recovery."

Many Instagram users commented and sent well wishes. "I'm so glad to hear that he's doing better and that he's on the road to recovery, thank you for updating us," one person wrote. "He's still got too many beats to make," another added. Others expressed their concern. One wrote, "Six months after an aneurysm, you still have a 25 percent chance of dying. Dre ain't out of the woods yet." (According to the National Institute of Neurological Disorders and Stroke, "about 25 percent of individuals whose cerebral aneurysm has ruptured do not survive the first 24 hours; another 25 percent die from complications within six months.") And another Instagram user mentioned Dre's ongoing legal battle with his estranged wife, Nicole Young. "The stress of a divorce can do terrible things to a man's health," he wrote.

Doctors are still working to identify the cause of Dr. Dre's brain aneurysm, according to TMZ. The outlet reports that he is still in the intensive care unit at Cedars-Sinai Medical Center in Los Angeles.

Last week, a source told PEOPLE the music mogul was "lucid" and in recovery. Soon after, he was in stable condition and wrote on Instagram that he was "doing great and getting excellent care." Not long after news broke that he had been hospitalized, his $50 estate mansion was targeted in a burglary — four suspects were taken into custody in connection with the incident, the LAPD confirmed to PEOPLE. The investigation remains ongoing. Court documents obtained by PEOPLE on Monday revealed that the superior court of California had ordered André to pay Nicole $2 million. The legal documents stated: "André shall maintain the financial status quo, including but not limited to‚ the payment of all of Nicole's expenses consistent with her spending since [the] date of separation, which includes paying for all expenses relating to the Malibu residence and the residence in the Palisades. André shall advance the sum of $2 million to Nicole on or before Jan. 11, 2021."

The court also ordered Nicole to cover the cost of her own security expenses until April 14. All parties involved are scheduled to take part in "an additional day-long settlement conference with Honorable Louis Meisigner (Ret.) during the month of January 2021."

PEOPLE confirmed in June that Nicole filed for divorce from her now-estranged husband and cited irreconcilable differences as the cause of their split, after 24 years of marriage.

The two are parents to their son Truice, 24, and daughter Truly, 20. Dr. Dre is also dad to four children from previous relationships: Tyra, La Tanya Danielle, Marcel and Curtis Young. His late son André Young Jr. died in 2008 at age 20.