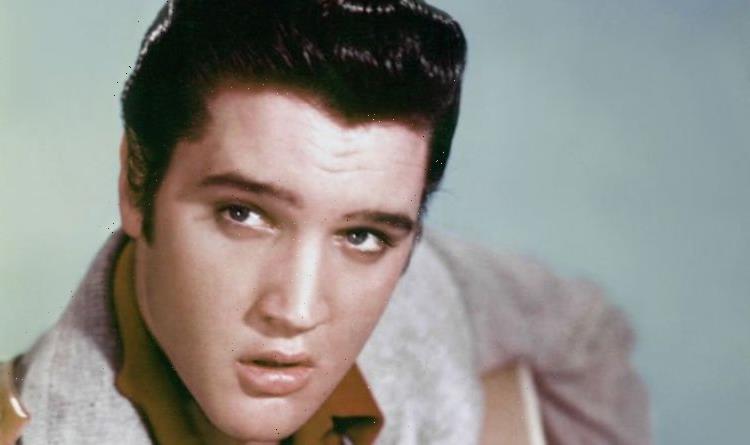 During the mid-1950s Elvis Presley was very candid with his fans. Just 21-years-old at the time, the King of Rock and Roll wrote to his fanbase in a magazine titled Elvis Answers Back, where he spoke about his greatest achievements and his biggest struggles. During the August 28, 1956 issue, Elvis revealed how he almost ruined a screen test, and his future acting career.

On the expansive question and answer article, Elvis opened up about his greatest ambition – acting.

He revealed that, three months after arriving in Hollywood for the first time, he endured a screen test for Paramount Pictures boss Mr Hal Wallis.

The Jailhouse Rock singer wrote of his nerves, saying: “Before I knew it I was in front of the camera.

“I wonder if you can ever know what it’s like to be standing in a movie sound stage and hear a bell ring and people shout ‘quiet’ and then all of a sudden realise that everyone’s watching you, and you’re supposed to be acting out a part.” (Via Elvis.com.au)

Elvis added: “I’ll tell you, it’s enough to make your legs slide out from under you.”

Fans of the star now know that Elvis went on to be a prolific film star, with more than 30 film credits under his belt, but he was not happy with his first performance.

He said: “When the test was over, I thought I’d been awful.”

The King wasn’t confident in his performance because he often missed out specific words and letters while speaking because of an excited stutter.

Despite this, Elvis said he was encouraged by the Hollywood executive.

He wrote: “Mr Wallis came up to me and he told me that things – like my missing letters of some words – is actually good in acting.

“It makes the performance more natural. I kind of smiled and thanked him, but you can bet I didn’t say a thing about not missing those letters on purpose!

“If that was natural, what I’d done, and they were satisfied with it, then it was great by me. And it was a real relief, too.”

Elvis added: “My screen test was over. I’d gone through the first step of realising my life’s ambition.

This magazine interview came out just months before his first on-screen appearance in the 20th Century Fox production of Love Me Tender, which was released on November 15, 1956.

The movie showed off Elvis as Clint Reno, the unfortunate fourth brother who was eventually gunned down in a firefight.

To coincide with the movie’s release Elvis released a soundtrack of the same name.

Elvis’ Love Me Tender EP included the title track, which later reached number one on the Billboard charts.

The star later sang Love Me Tender on The Ed Sullivan Show on September 9, 1956.

This was the singer’s first-ever appearance on the talk show, but he was only allowed to be shot from the waist up because the censors didn’t agree with his gyrating hip movements.