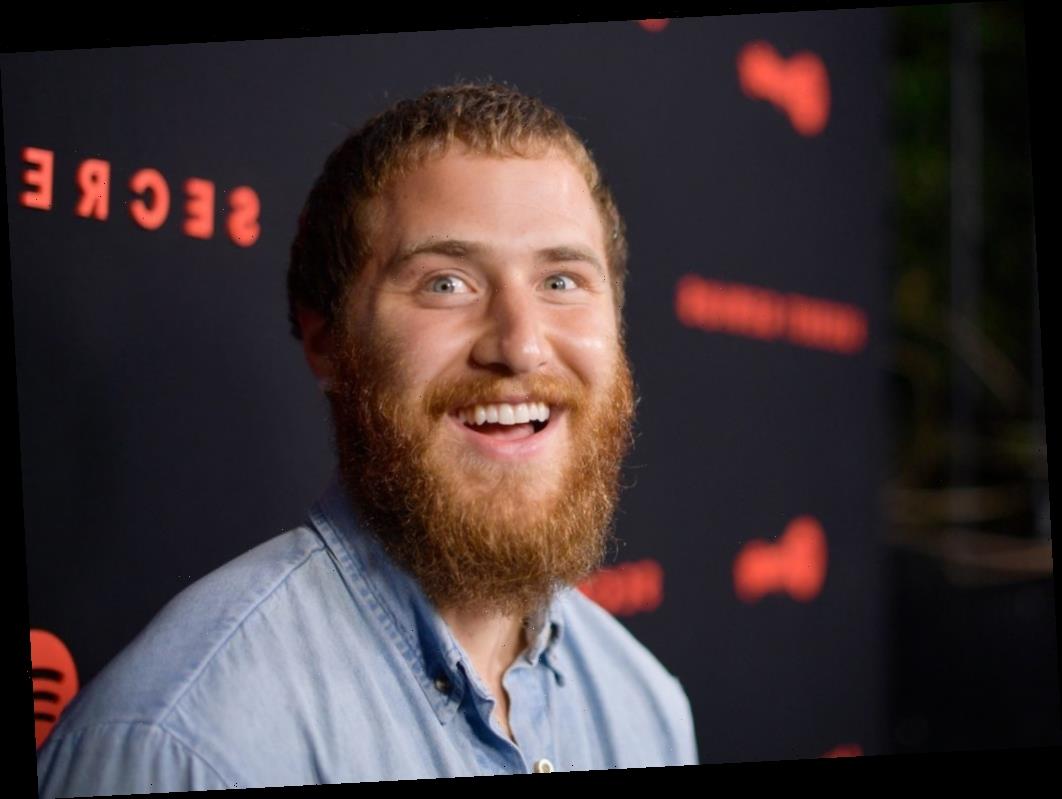 Mike Posner is a singer/songwriter who might be best known for the hit song “I Took a Pill in Ibiza,” but who has actually been involved in a wide variety of popular projects. The talented artist first burst onto the scene in 2010 and has been working steadily ever since.

Far beyond his interest in music, however, Posner is a man of the world and has openly expressed interest in many hobbies and pastimes. Most recently, Posner completed a stunning walk across the United States — and although he ran into many obstacles along the way, he didn’t let anything derail him from completing his mission.

How did Mike Posner become famous?

Posner was born in Michigan in 1988. Raised in a working-class family, Posner was an athletic student in high school and participated in varsity track and cross-country. He went on to attend Duke University, ultimately graduating with a B.A. in Sociology.  Posner felt drawn to a career in the music industry, and by the early 2000s, he had begun to work as a record producer.

Early on in his career, Posner worked with Big Sean on several projects, including Big Sean’s first mixtape, the popular song “Yagum.” Eventually, Posner decided to work on his own music, and throughout late 2008 and 2009, he started writing and distributing songs.

In the summer of 2010, Posner released his debut album, 31 Minutes to Takeoff. The album spawned several popular singles, including “Cooler Than Me,” which became one of the breakout anthems of the summer.

Although Posner had a strong start in the music business, the years after he released his debut album was plagued by a series of issues and stalled commitments. He immediately started work on a follow-up album, but ultimately decided to retreat from the spotlight for several years, due to experiences with depression and problems dealing with the press.

By 2014, Posner had started to make a return to the spotlight, playing a series of concerts around the world. He also worked on new music, releasing the single “I Took a Pill in Ibiza” in 2015. The song became a worldwide smash and catapulted the artist to the forefront of pop culture once again.

Around the same time, Posner worked with other artists on their songs, including collaborating with Justin Bieber on his song “Boyfriend,” and “Sugar” by Maroon 5.

How did Mike Posner get bitten by a rattlesnake?

In early 2019, Posner announced that he intended to walk across America, beginning in Ashbury Park, New Jersey. The impetus for the journey, according to Posner, reports Insider, was the sudden loss of his father from brain cancer in 2017, and then the loss of his friend and collaborator Avicii in 2018. While the first couple of months of Posner’s journey didn’t have any major setbacks, in August, the artist suffered a devastating blow when he was bitten by a rattlesnake.

“That venom is no joke! I got to the hospital and got the anti-venom in time,” Posner wrote on social media.

The artist came dangerously close to losing his leg and had to be taken to the hospital for treatment. The experience didn’t derail him too much, and a couple of weeks after he was treated for the snakebite, he was back on the road, continuing his trek. Posner finished up his walk in October 2019, and didn’t waste any time letting his creativity flourish — in December 2020, he released his fourth studio album.