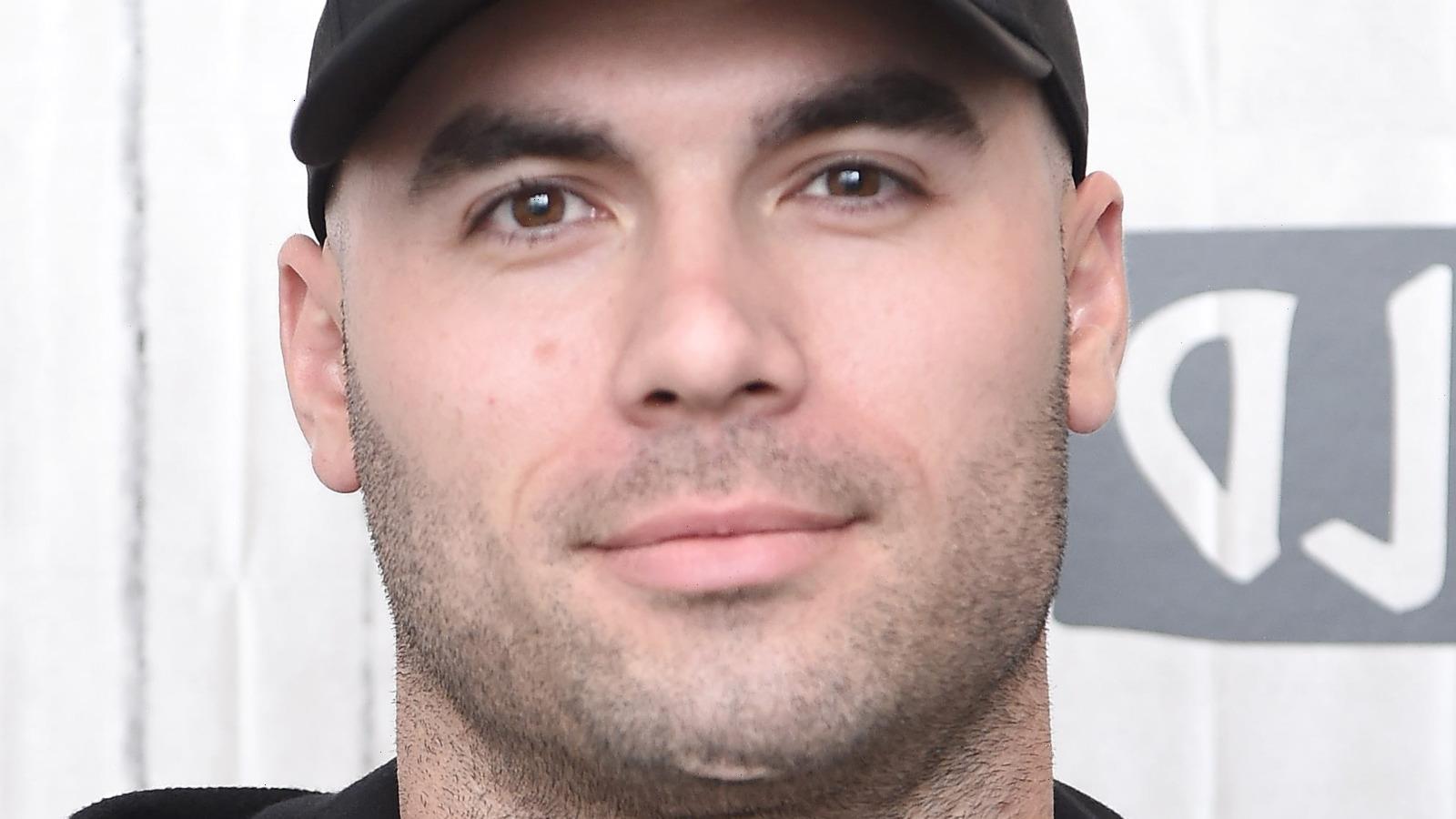 Jana Kramer, country singer, “Dancing With the Stars” alum, and “One Tree Hill” actor, has filed for divorce from her husband, former NFL player Mike Caussin, per People. Kramer announced their split via Instagram on April 21, writing: “I’ve fought y’all. I’ve loved hard. I’ve forgiven. I’ve put the work in. I’ve given everything I have, and now I have nothing else to give. Please know that I still believe wholeheartedly in marriage, love, and rebuilding. I just can’t fight any longer. It’s time to heal.” A source told People that the last straw was Caussin cheating again.

The two have candidly documented their ups-and-downs on their podcast, “Whine Down With Jana Kramer and Mike Caussin.” In August 2016, the former couple separated due to Caussin’s infidelity, according to People. He said at the time, “I acknowledge that certain actions and behaviors have caused issues in my marriage and I am deeply sorry for the pain I have caused Jana. I have and will continue to take the steps needed to change who I am as a person in order to be a better husband and father.” Afterwards, Caussin revealed he has a sex addiction and went to rehab, revealing that Kramer gave him an “ultimatum” in 2016. Caussin and Kramer were married for six years and share two children, Jolie and Jace.

Although they renewed their vows in 2017, it appears that Kramer has had enough of the infidelity. With the couple currently making headlines, fans may be wondering how much Caussin is really worth. Find out below.

Mike Caussin is worth less than you think

One would think that former NFL player Mike Caussin would have amassed quite the fortune, but he is only worth an estimated $3.5 million, according to The Net Worth Portal. His professional football career — during which he had a $645,000 annual salary — was riddled with injuries. According to Hollywood Life, Caussin was signed to the Jacksonville Jaguars in 2010, but was cut from the regular roster and placed on the practice squad. In December 2010, he was signed to the Buffalo Bills’ practice squad only to be waived in 2014.

Things appeared to look up in July 2014 when he was signed to the Washington Redskins, but he was put on the injured reserve list that August. In 2015, he retired from the NFL due injuries in his knee, hip and ACL. Plus, his sex addiction therapy and rehab stay could have been costly.

But in addition to his injury-plagued football career, Caussin also makes money from “Whine Down With Jana Kramer and Mike Caussin,” the couple’s podcast. When they weren’t podcasting, Kramer and Caussin built a five-bedroom, five-bathroom house in Nashville in 2019, according to People, after Kramer noted, in part, that they “couldn’t really and truly afford what we wanted in L.A.” The former couple released a book in 2020 titled “The Good Fight: Wanting to Leave, Choosing to Stay, and the Powerful Practice for Loving Faithfully,” which detailed their up-and-down marriage, per the outlet.