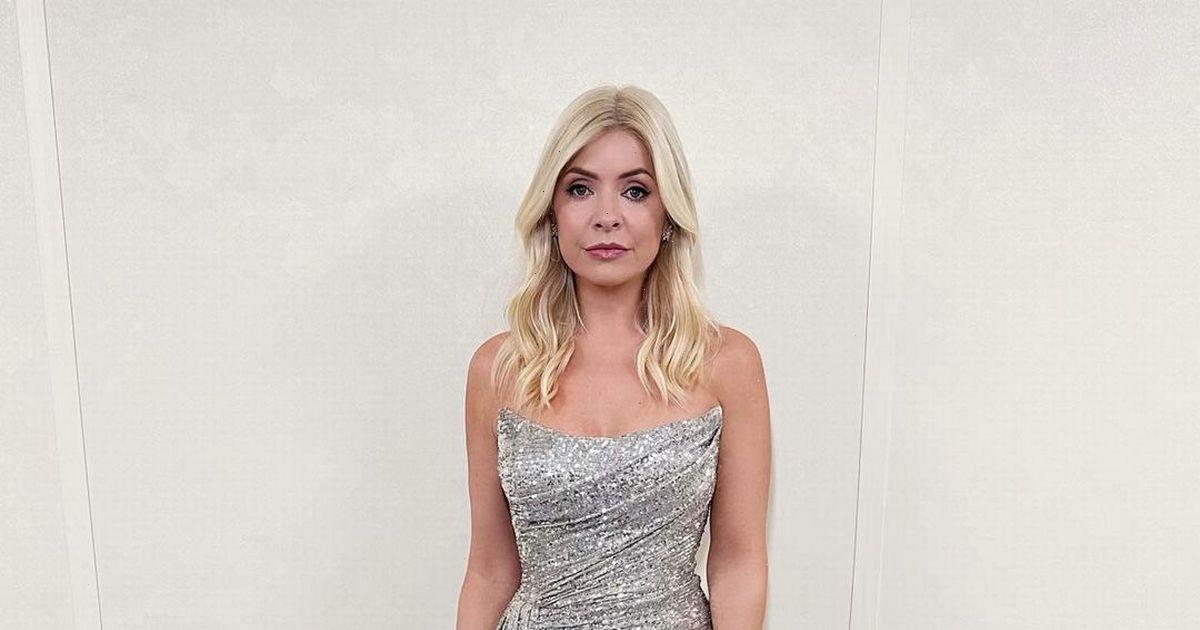 Holly Willoughby’s fans have shared their concern for the TV star after trolls hit out at her following her dazzling display in a £4,000 dress.

The 41-year-old is set to return to the Dancing On Ice rink on January 15 to co-host the hit ITV show alongside pal Phillip Schofield.

Earlier this week, Holly took to her Instagram to share behind-the-scenes snaps ahead of the show’s launch next week.

This Morning presenter Holly looked nothing short of sensational as she poured her famous curves into her truly dazzling attire.

No stranger to donning a glamorous gown, the mum-of-three exuded style in a figure-hugging glittering strapless gown.

The TV star styled her iconic blonde locks into loose Hollywood waves that cascaded elegantly past her shoulders.

The show-stopping gown, by Monique Lhuillier, apparently comes with a hefty £4,000 price tag.

And it seems Holly’s followers were left divided over her return to the dancing show, and plenty of them took to the comments to share their thoughts.

“Oh no this has definitely run its time now I think we should also get some new presenters now on certain programmes is there no one else,” one person penned.

Another proclaimed: "Omg… really! Do we have to see any more of these two? They’ve run their course. Cringe!"

“The 2 of them have had their time, I’m bored looking at them and listening to them,” a third follower commented.

The majority of Holly’s loyal-legion of fans were quick to fire back at the trolls and show their support for the blonde beauty.

“Don’t understand why people are saying 'get new presenters' and 'the show has run its time' uhhh Ant and Dec have had shows for just as long, just don’t watch it maybe???" One fan pointed out.

Someone else fumed: “I’m sick of looking at people spitting hate in comment sections. I don't recall Holly or Phil asking any of these people for their opinions.”

The same user then added: “Why can't people just be happy for others or be quiet.”

Echoing their thoughts, a fourth fan wrote: “For all these people who don't like them, why are you following Holly Willoughby on Instagram?!”