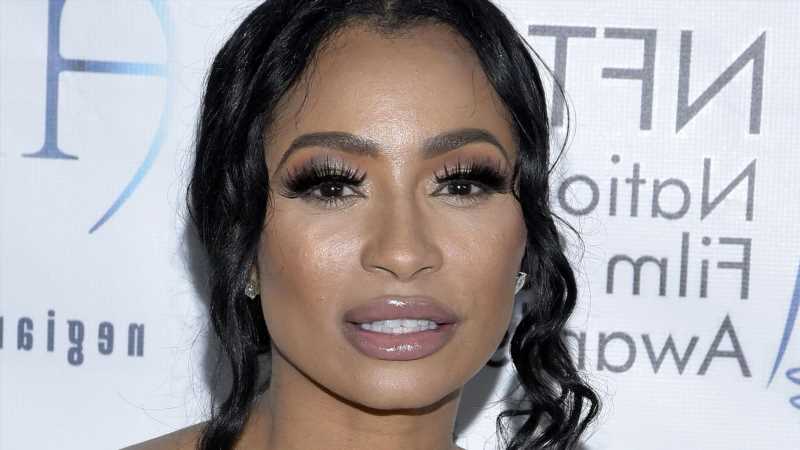 Karlie Redd may have found fame on VH1’s “Love & Hip Hop: Atlanta” but she is much more than just a reality star … and she has the bank account to prove it! According to Celebrity Net Worth, Karlie began her career in her teens by working as a model and landing several magazine covers. She also became a successful dancer and even toured with the well-respected Alvin Ailey Dance Company.

But fans probably know Karlie best as an actor and rapper. According to her IMDb, Karlie has been acting since 2000 and even appeared in several movies, including “Top Five” with Chris Rock, and the independent film, “30 Days in Atlanta.” Karlie is best known for her work on TV, however, which currently includes the soap opera, “Saints & Sinners” and “Love & Hip Hop: Atlanta.” Speaking of hip hop, Karlie is also a rapper. She’s released several songs, including “Louis Prada Gucci,” and was claimed she was signed to Cash Money records (though it was then denied, per VH1).

Regardless of who Karlie’s current boyfriend is, here’s the reality star’s net worth!

Karlie Redd is also an entrepreneur 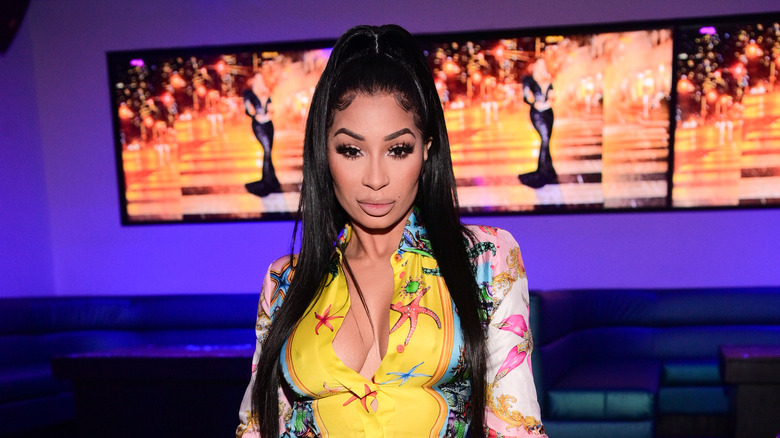 “Love & Hip Hop: Atlanta” star Karlie Redd is making bank, which appears to be due to her TV appearances and separate business ventures. According to Celebrity Net Worth, Karlie is currently worth around $1.2 million. From just “Love & Hip Hop: Atlanta” alone, Karlie makes $40,000 per episode, and has been on the show since 2012, per the outlet. For her role on “Saints & Sinners,” Karlie earns another $10,000 an episode.

Outside of TV, Karlie has other sources of income. In 2012, she launched Redd Remy Hairline, and in 2015, she opened a clothing store called Merci Boutique in Atlanta, Ga. Another big business deal came in 2019 when Karlie received $300,000 in advance from the adult company Doc Johnson to produce a line of sex toys. Karlie’s sex appeal is paying off quite literally since she also makes an impressive income from her popular Only Fans page.

Meanwhile, keeping her real age under wraps doesn’t hurt. “I’ve never been afraid to tell my age,” Karlie told The Real in 2019. “I just don’t know what the obsession is with it. Maybe it’s because we look young and beautiful.” Yet, she explained to Madame Noire why she kept it from fans, saying, “It really did bring checks to the household when nobody knew my age. It was an extra check that came in.”

When it comes to making money, the entrepreneur clearly knows what she’s doing since she’s now a millionaire!