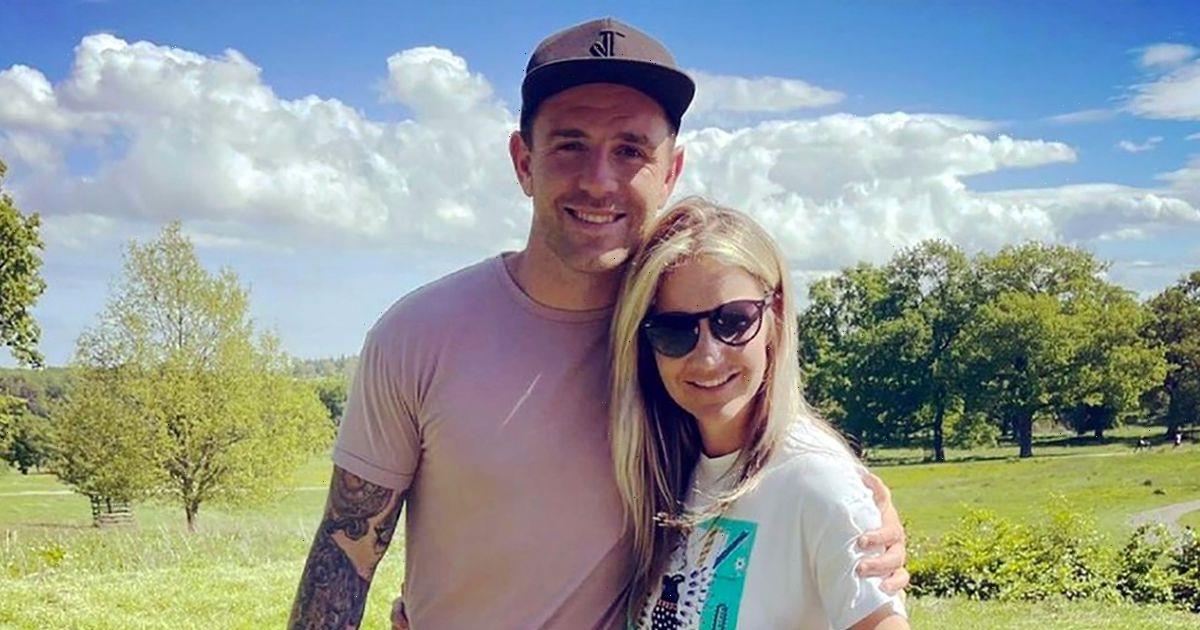 Helen Skelton is said to have been left 'devastated' after her ex-husband Richie Myler shared some romantic pictures with his new girlfriend during their getaway last week.

The Countryfile star announced that she had split from her husband in April and Richie has quickly moved on.

He recently shared some pictures of him and his new girlfriend, Stephanie Thirkhill, to Instagram.

In the loved-up snaps, Richie and Stephanie can be seen with their arms around each other during a romantic trip to Cornwall.

In the caption, Richie Wrote: "Was worth a 32 year wait". A source has claimed the pictures are like a "knife to the heart" for Helen.

A source told new! magazine: "Helen is devastated. It's one thing knowing it's happening, but it's another thing actually seeing it.

"For him to post it all over Instagram has been hard. She feels like this is rubbing it in her face, and it's a knife to the heart. It just seems a bit insensitive."

As he flaunts his new romance, Helen has been spending time with their children — here's everything we know about their kids.

Does Helen Skelton have children?

Helen Skelton has three children with her ex-husband, Richie.

Ernie is their eldest child and was born in 2015. A year later, the couple welcomed their second child, Louis.

Helen had to give birth to her second son on the kitchen floor without her husband by her side in a harrowing ordeal.

The TV presenter had located to France in 2015 when Richie began playing for the Catalans Dragons in Perpignan.

In 2019 she revealed to the Mirror that she was forced to give birth on the kitchen floor of their French home while Richie was in England.

She said: “I was in France and my husband was in England, and no one made it to me in time,”

"So I gave birth with just my three-year-old next to me, repeatedly hitting me on the head with a plastic sword, because he thought we were playing dinosaurs".

But just four months after Elsie was born, Helen made the shocking announcement that she had split from Richie and he had moved out of the family home.

What has Helen Skelton been doing since her split from Richie Myler?

In May, Helen made her return to TV following the split from her husband the month before.

She appeared back on TV as she presented the Hull KR v Catalan Dragons rugby game.

In July, she made her first TV series return with a five-part Channel 5 programme called Summer on the Farm.

During the show she issued an emotional message as she said: "Sometimes you find yourself in a storm you don't really want to be in and if you can find a way to muddle through, you'll come out the other side. And the sun will always come out in the end."

Meanwhile, Helen has also been focusing her time on her three children.

The new! magazine source also said: "She's focusing on the kids and work. She's not ready to get back out there on the dating scene but her friends would like her to meet someone."

While her ex-husband shares pictures of his new girlfriend to Instagram, Helen has been sharing pictures of her with her children as they enjoy the summer holidays.