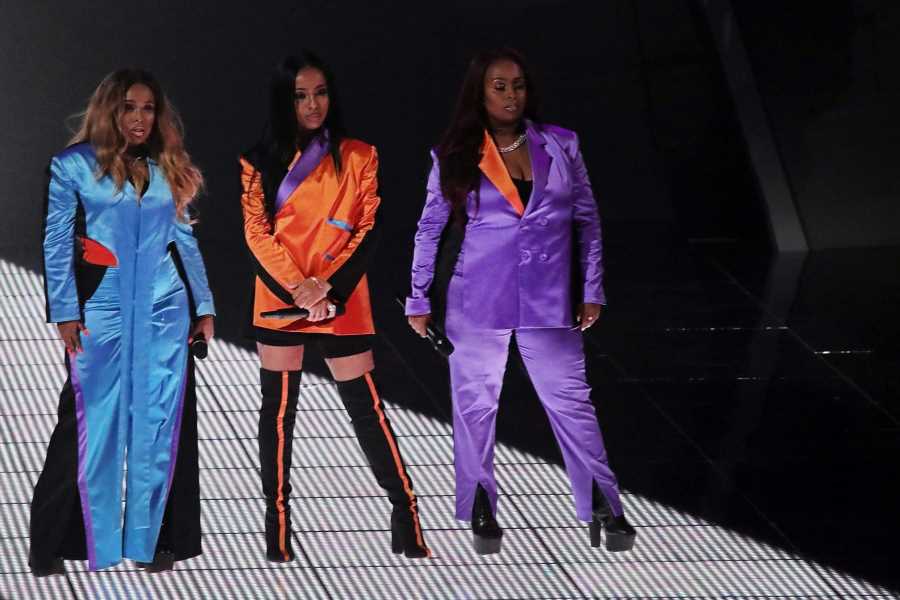 The rising Ukrainian hip-hop act Fo Sho wanted to talk about the music scene in their country, and how Russia’s invasion has instantly put its future in doubt — but they just couldn’t, because they were in an area that was “under attack,” their manager told Rolling Stone. Other musicians, including the band Boombox, have put down their instruments and taken up arms against the Russian invasion.

The new episode of Rolling Stone Music Now explains why Ukraine’s music scene boomed like never before after the establishment of democracy in 2014 — and how it’s under unimaginable threat now, with Ukrainian musicians weighing in on the crisis. “We need to pray for the children,” DJ Olga Korolova tells Rolling Stone’s David Browne.

To hear the whole episode, press play above, or listen on Apple Podcasts or Spotify.