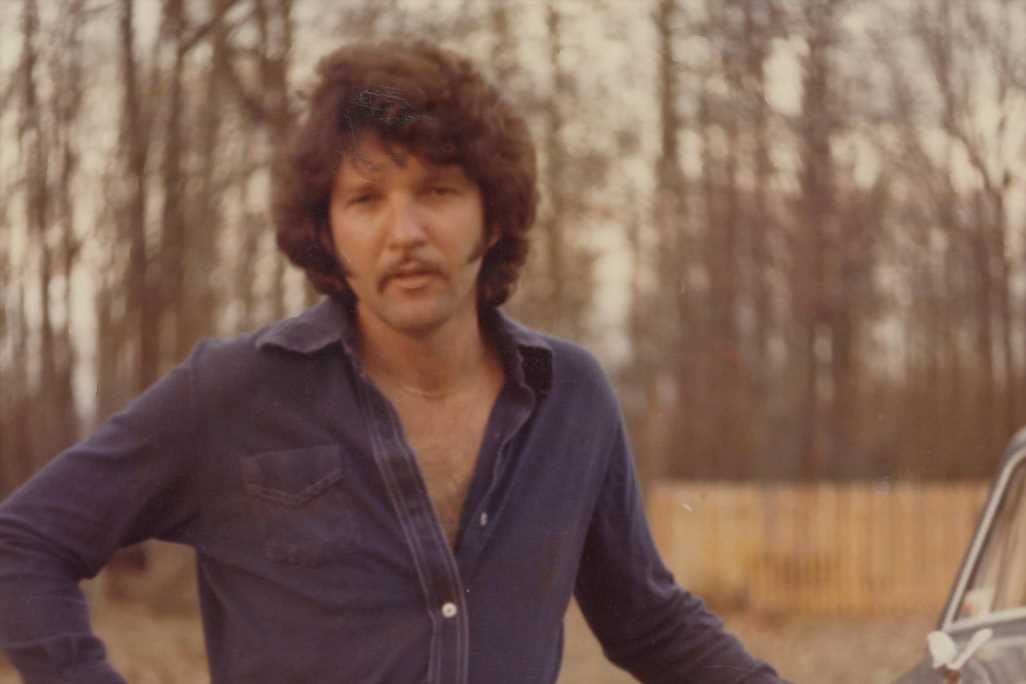 Tony Joe White cooks up a slinky disco-country tune with “Alone at Last,” a previously unreleased song from Light in the Attic’s third installment of its popular Country Funk series. Country Funk Volume III (1975 – 1982) will be available August 6th.

Turns out that’s precisely what White has on his mind as he purrs about how he’s been waiting for this moment. “Let’s take our time, make it last/Keep on doing what you’re doing to me,” he sings, his rhythmic delivery calling to mind Grace Jones’ 1981 banger “Pull Up to the Bumper.”

White, whose posthumous album Smoke From the Chimney was released earlier in 2021, is featured on Country Funk Volume III alongside several country hitmakers of the era (Conway Twitty, Eddie Rabbitt) and influential blues rockers (J.J. Cale, Delbert McClinton). The collection is available on standard black vinyl as well as a special clear vinyl pressing that’s housed in a foil-stamped jacket.