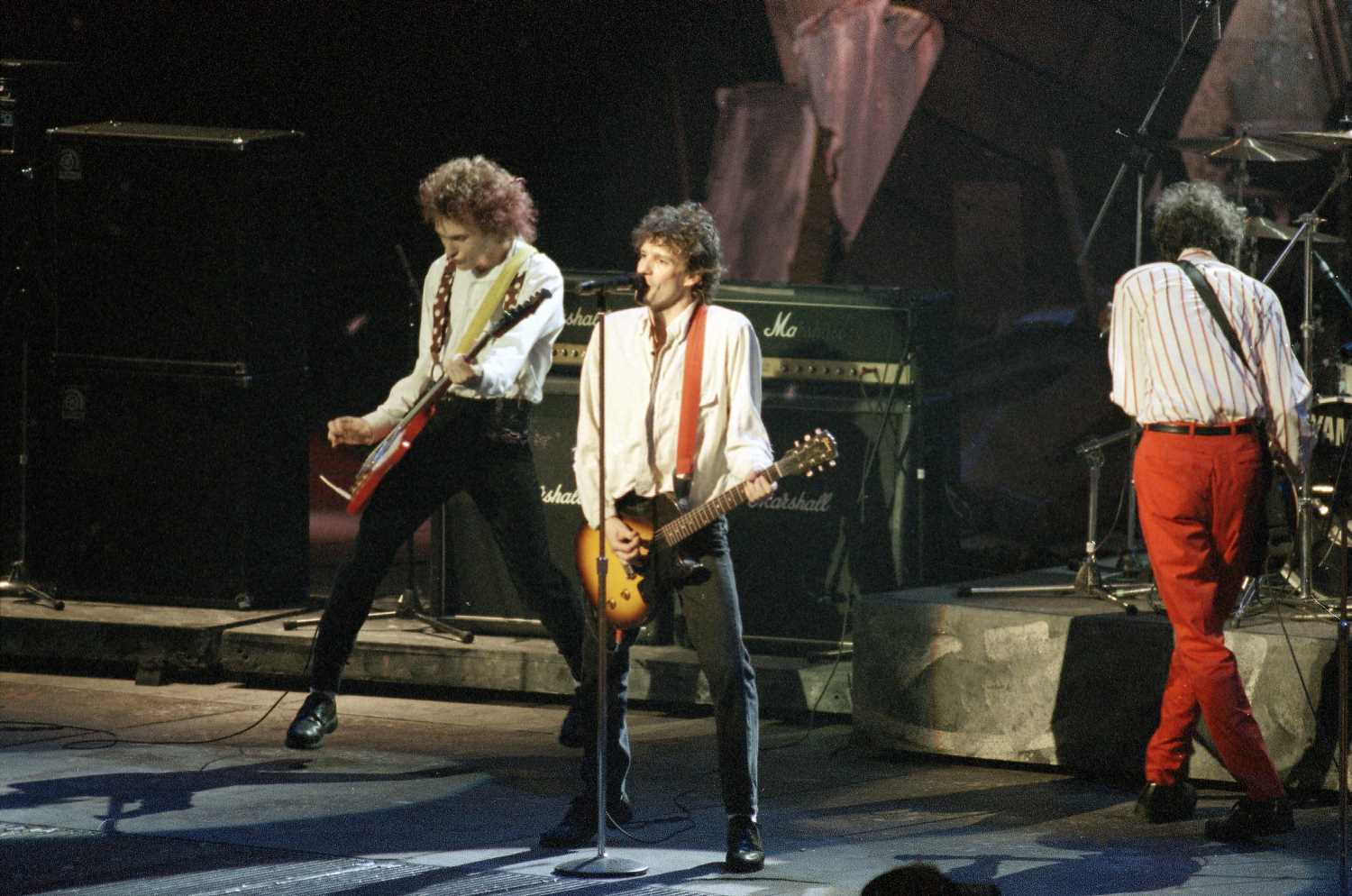 The Replacements have unveiled the first newly mixed song from their forthcoming Dead Man’s Pop box set, “Talent Show.” The track, from 1989’s Don’t Tell a Soul, gets a redux from original producer Matt Wallace, who revisited the 1988 master tapes for the new mix.

The fresh take gives a glimpse into the studio session, with directional cues heard off in the distance. The guitar melodies sound a bit crisper and brighter, while Paul Westerberg’s vocals as well as the backing vocals are more prominently heard in the new mix. The studio background conversations and impromptu exclamations peppered into the mix also come more to the fore. All of this gives the song a more of-the-moment live cut vibe.

While Don’t Tell a Soul was the group’s best-selling record, the Replacements were unsatisfied with the way it sounded when it was released. So, for Dead Man’s Pop they enlisted Wallace for the new mix, which he culled from the tapes the band had absconded from Paisley Park.

The new set — which includes the newly mixed Don’t Tell a Soul; a disc of unheard tracks, We Know the Night: Rare and Unreleased; and a two-disc live album, The Complete Inconcerated Live – arrives on September 27th via Rhino.