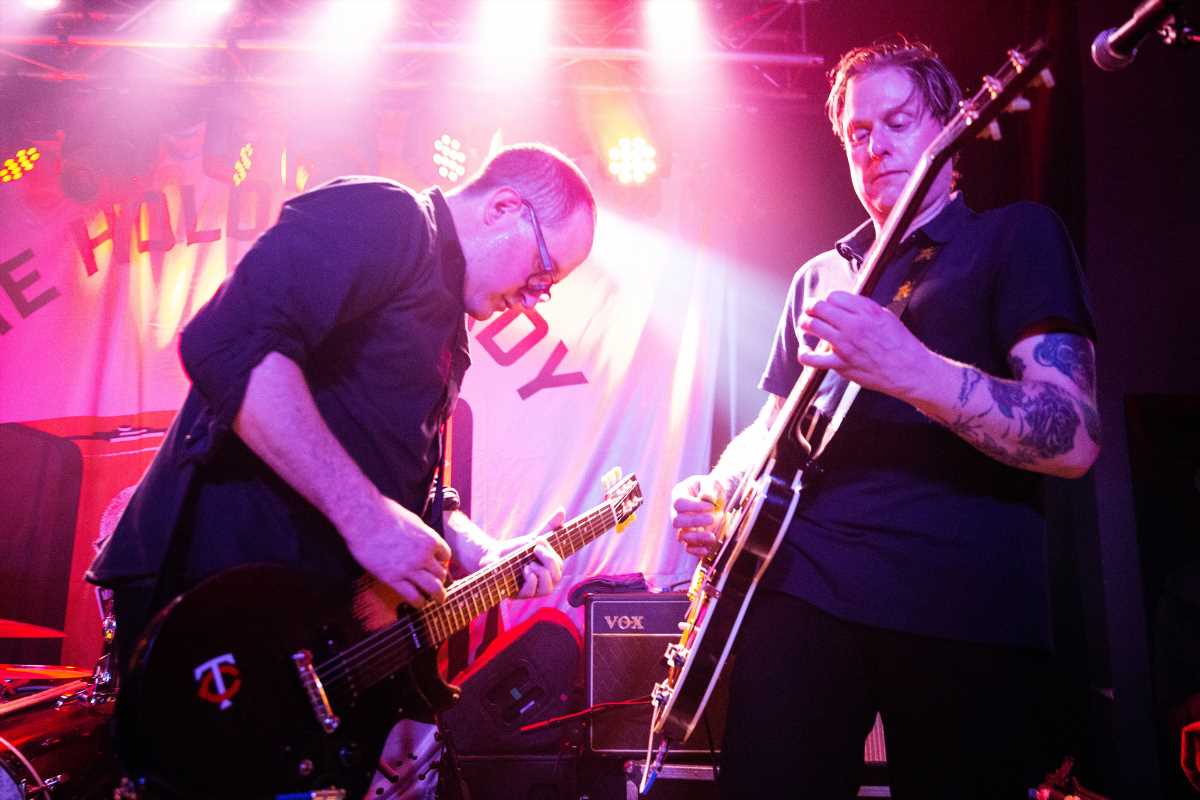 The Hold Steady have released a new song, “You Did Good Kid,” the latest preview of their forthcoming album, Thrashing Thru the Passion, out August 16th. The album is the first to feature the band’s current six-piece lineup, which includes keyboardist Franz Nicolay, who rejoined the band in 2016 after leaving in 2010.

“‘You Did Good Kid’ is the first song we worked on for this session, and remains a favorite,” frontman Craig Finn said in a statement. “It went though a few iterations before we came to this arrangement, and I’m really psyched on it. It feels great to play live.”

Thrashing Thru the Passion marks the Hold Steady’s seventh album and it arrives five years after their last effort, 2014’s Teeth Dreams. The band will embark on a North American tour in support of the record August 15th in Seattle.