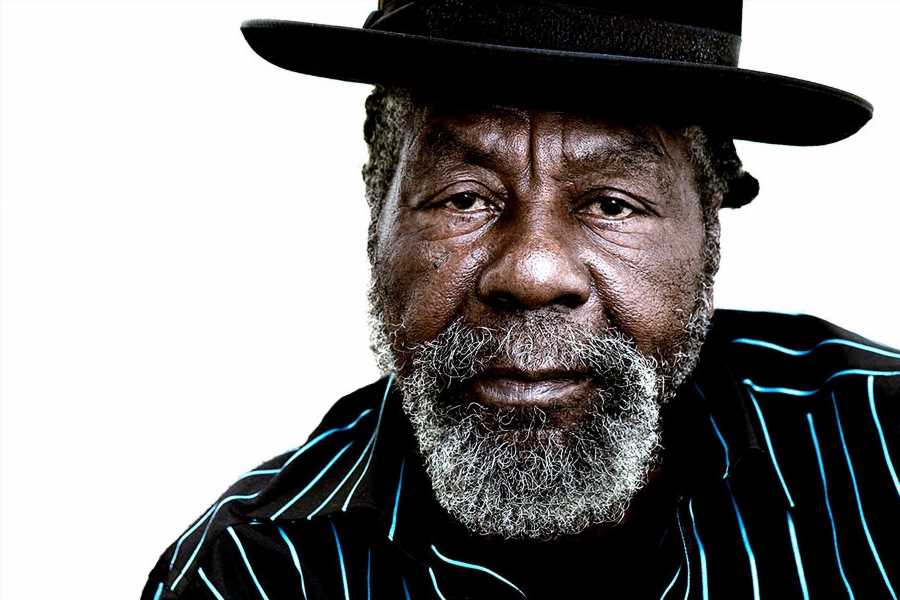 Late reggae great U-Roy and Santigold teamed up for a rendition of the reggae standard, “Man Next Door,” which will appear on the upcoming posthumous album, Solid Gold U-Roy, out July 16th via Trojan Jamaica/BMG.

“Man Next Door” was originally written by John Holt and first released in 1968 by his group the Paragons, while U-Roy previously sampled the song on his own 1982 track, “Peace and Love in the Ghetto.” This new version boasts a quick pace and steady organ stabs; U-Roy and Santigold don’t lose any dub-y magic as their voices drift into the deep pockets of the song’s groove.

U-Roy’s version of “Man Next Door” also arrives with a music video featuring footage of the musician recording the song at the Trojan Jamaica studios in 2018 (this would be one of U-Roy’s last recording sessions before his death). Santigold’s part was filmed at Sunset Sound later that year. The clip was directed by Nick Franco/1185 Films in collaboration with Trojan Jamaica co-founders Zak Starkey and Sharna “Sshh” Liguz.

“It was such an honor to get to work on this project with U-Roy, a true creator,” Santigold said in a statement. “He was a major pioneer in a genre that influenced me so deeply. And it just so happened that the song I was asked to sing, ‘Man Next Door,’ has been a favorite of mine since I was a little girl. It felt so special to get to sing that song in particular — I knew the harmonies in my body without having to think for a second — and to hear his voice cutting through, driving the rhythm, drawing us all into his world. What a gift that I got a chance to sing on this track with him. He was one of the greats.”

Solid Gold U-Roy was supposed to be released last year with a tour to follow, but those plans were put on hold because of the pandemic. U-Roy then died in February at the age of 78 after a long illness. Solid Gold U-Roy, which is available to preorder, will feature an array of guests including Ziggy Marley, Shaggy, the Clash’s Mick Jones, Sly and Robbie, David Hinds, Big Youth, Tarrus Riley, Rygin King, Jesse Royal, Richie Spice, and Scientist.